42-year-old Derrick Campbell and 25-year-old Devonte Campbell were found Tuesday after the boat they were in capsized. 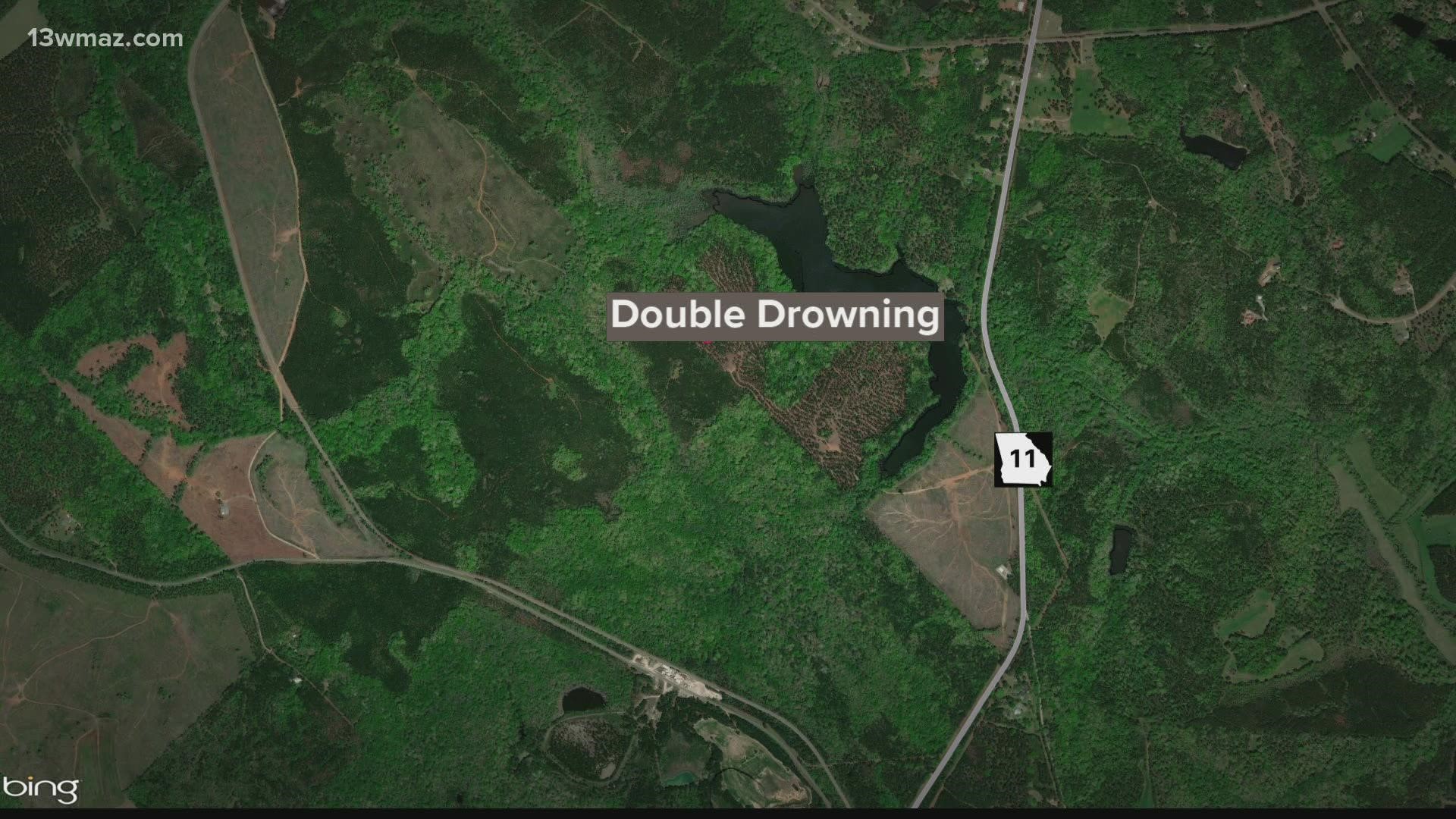 MONTICELLO, Ga. — Recovery crews have found the bodies of two fishermen who went missing Monday night in a pond just south of Monticello.

It happened at a city owned pond on Highway 11 between Monticello and Hilsboro.

The men were last seen after their Jon Boat overturned as they fished just after dark on Monday evening.

Three people went under when the boat capsized, but only one made it back to shore.

McKinnon says a state patrol helicopter helped with the search.

A dive team out of Butts County and game wardens found the men about 150 feet from shore in 8 feet of water.