As Central Georgia high schools geared up for another Football Friday Night, two schools did not get to play. Treutlen County forfeited Friday's game. 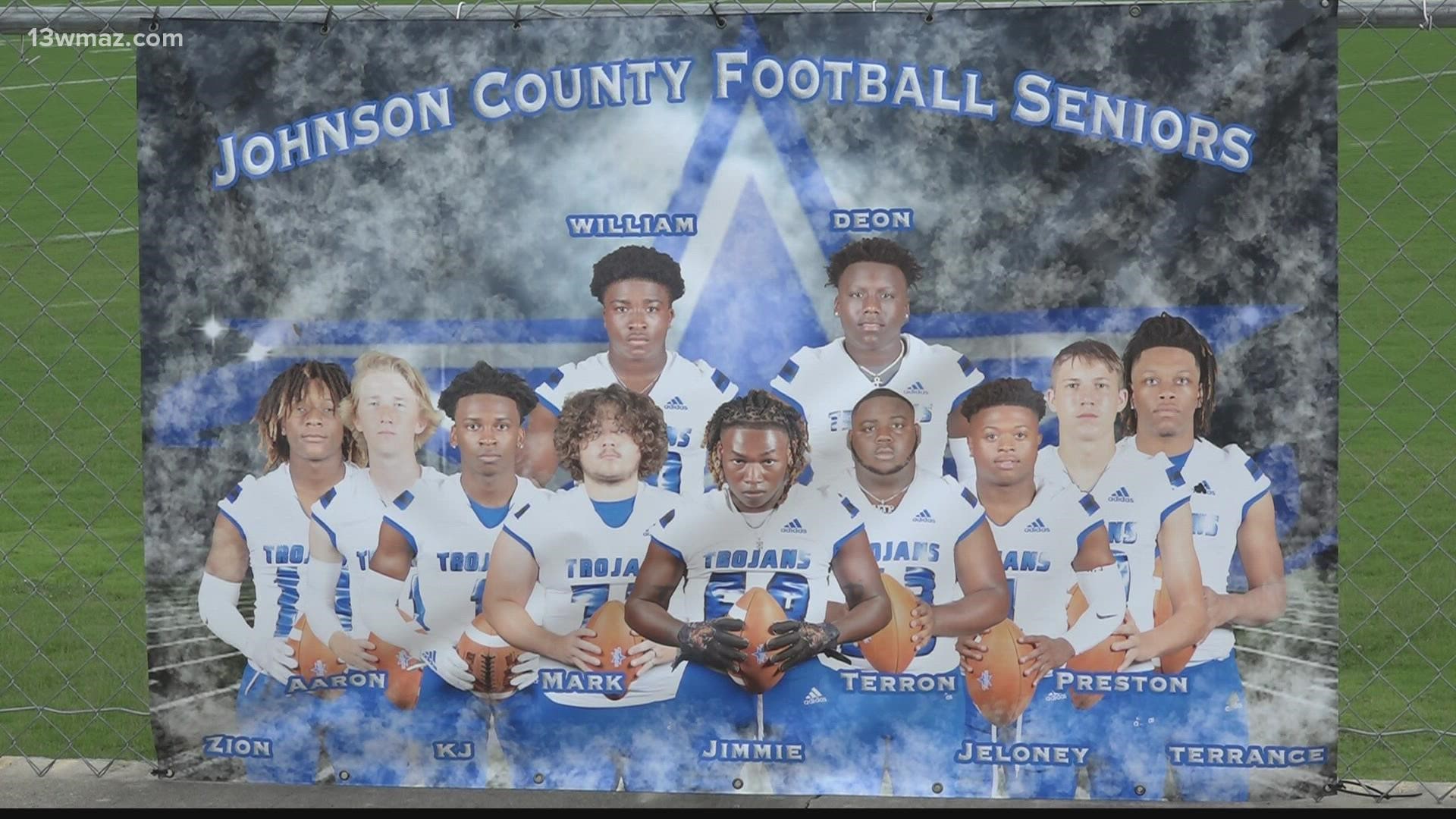 WRIGHTSVILLE, Ga. — It was a quiet Friday night at Herschel Walker Field in Wrightsville where Johnson County was slated to have its senior night against Treutlen County.

Instead, just hours before kickoff, Treutlen County announced the game was canceled.

He says discussions about the football game started earlier this week.

A Treutlen County Schools press release says the school district made the decision due to a possible threat of violence on social media.

The district's post says there could be a threat of retaliation from a prior gang-related shooting in Treutlen County.

He says immediately, they did what they could to make their opponents feel more comfortable.

"We talked to our sheriff, we talked to the police department here -- we actually have a school safety team -- and we put things in place just to make Treutlen feel more comfortable and we had everything in place."

Then, the Johnson County Sheriff's Office also followed up with a statement saying the person who made the post was identified quickly, and it was determined the individual resides in another county.

The post says there have been no credible threats directed to any of the schools or school functions in Johnson County.

Morris says in the end, it's the players who are missing out.

"I'm just disappointed for the kids. I hate it had to happen, but we did everything we could," he says.

13WMAZ reached out to Treutlen County Schools superintendent for more details, and we have not gotten a response.