Longtime Sheriff Butch Reece and his opponent Louis Pounds spoke to 13WMAZ about why each says they're the best man for the job. 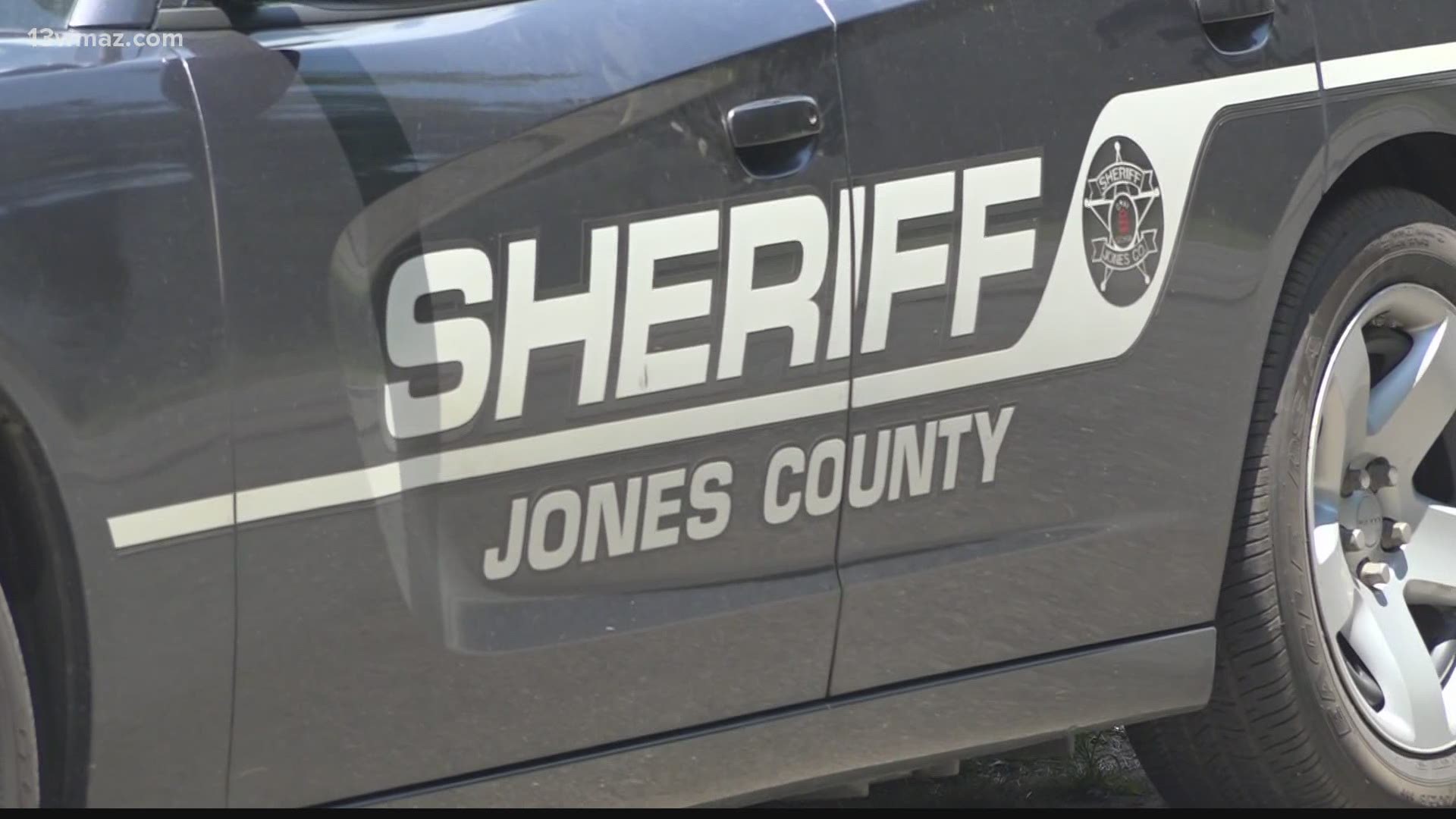 JONES COUNTY, Ga. — If you're a Jones County voter, you'll see more than one name in the sheriff's race on November 3.

13WMAZ spoke to longtime Sheriff Butch Reece and his opponent, Louis Pounds, to hear why they think they’re the best man for the job.

Jones County Sheriff Butch Reece was first elected to the job 39 years ago after spending four years as a deputy with the sheriff's department. In 2018, Reece was named Georgia Sheriff of the Year. He says with a low crime rate in the county, his next focus would be getting more technology training for deputies.

"Most of these scams come from overseas, but this is an issue that every day, somebody comes in and, unfortunately, a vast majority of these people have lost money, some of them hundreds of thousands of dollars," Reece said.

His opponent is Louis Pounds, a Jones County High School graduate who has over 20 years of law enforcement experience ranging from the military police to a few years as a sheriff's deputy. He’s currently an officer with the Medical Center, Navicent Health Police Department.

Pounds says the sheriff's office needs to improve on its relationship with the community.

"We have a lot of older guys there now that been there for quite some time and they can be a role model for some of the younger deputies coming in who don't quite know the county. They can be more encouraging with these guys and getting to know people," said Pounds.

When asked about how each would plan on moving forward with training, each had a different approach.

"All of our deputies have been trained with use of force, but we've gone through that the second time to make sure we're doing the right thing," Reece said.