Jones County gets over $3 million in upgrades for sports facilities

The school will have a brand new turf football and soccer field, among other upgrades. 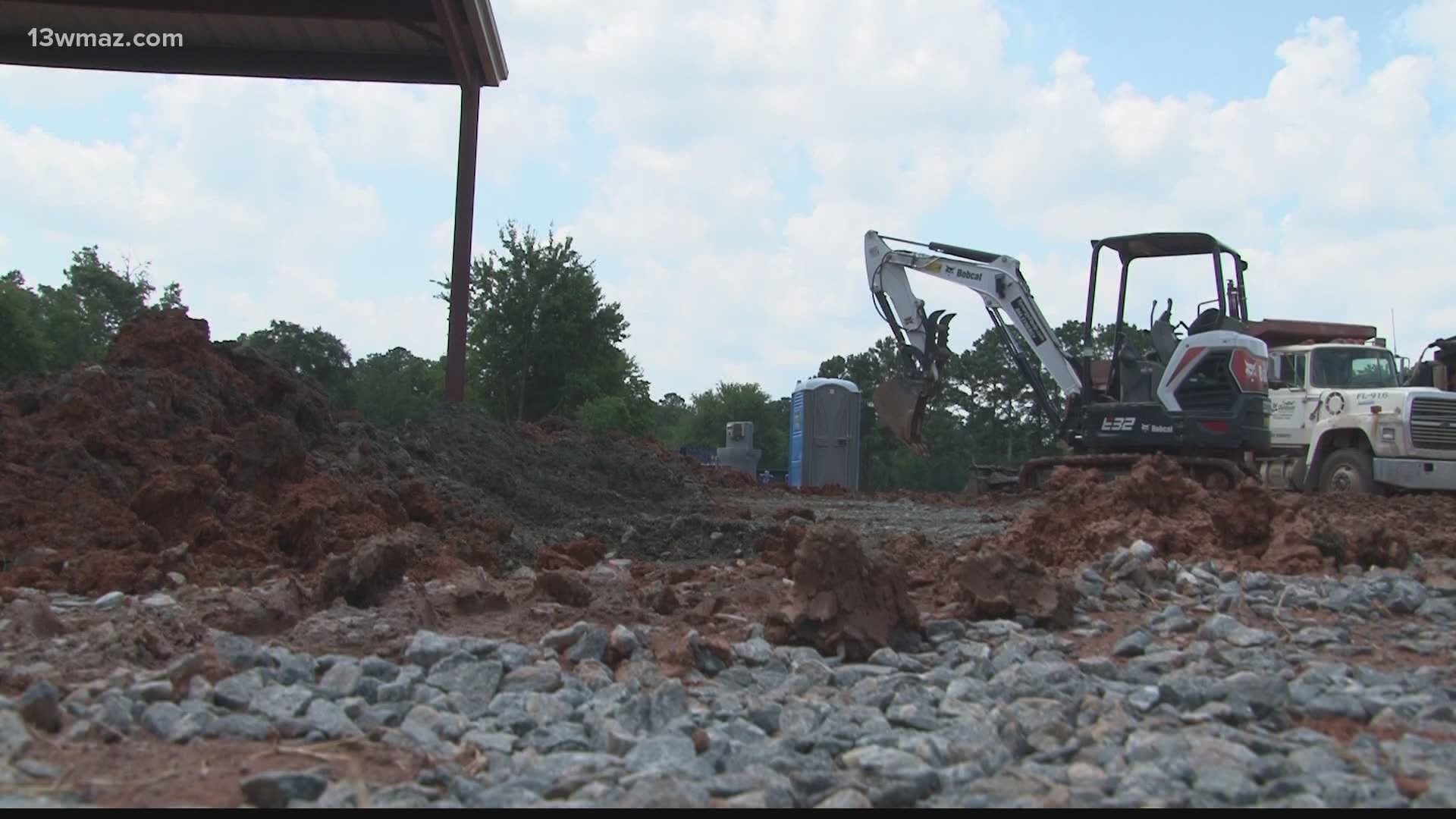 GRAY, Ga. — After an investment from the Jones County Board of Education, football and other sports will receive some facility upgrades.

The 2019 football season was one of the best in Greyhound history. Second year head coach Mike Chastain said his team is ready to make another run at a championship.

"We had a good senior class, but out with that senior class comes a really talented freshman class that has a lot of good players, and then also we've got some guys from the 10th grade class that are gonna step up and fill some voids," Chastain said.

They'll fill the voids on a brand new turf field, set for completion this fall.

The field is used for middle and high school soccer and football competition, making it due for an upgrade.

Jones County athletes will also see new stadium lights at the baseball and softball fields, a new track and a new visitor's field house. There will be new visitor bleachers and a concession stand connected to the field house.

The tennis courts will be repaved and new restrooms will be placed near the track and baseball facilities.

All together, the upgrades cost more than $3 million in SPLOST and bond funds. The turf field alone costs more than $850,000.

"This is the first time in 27, 28 years that we've really spent money, SPLOST money on athletics and rightfully so. All the money in the past has gone to our different schools for education," said athletic director Barry Veal.

Chastain, who comes from the much larger Houston County school system, said being in a one-horse town means big time investments.

"Coming from a big system where you have to share everything and if you give one school something, you have to give it everybody else. At Jones County, that's not the case. We see a need, we fill it. It's just an awesome program to be a part of," Chastain said.

The facility upgrades are scheduled to be completed by August 13, according to Chastain.