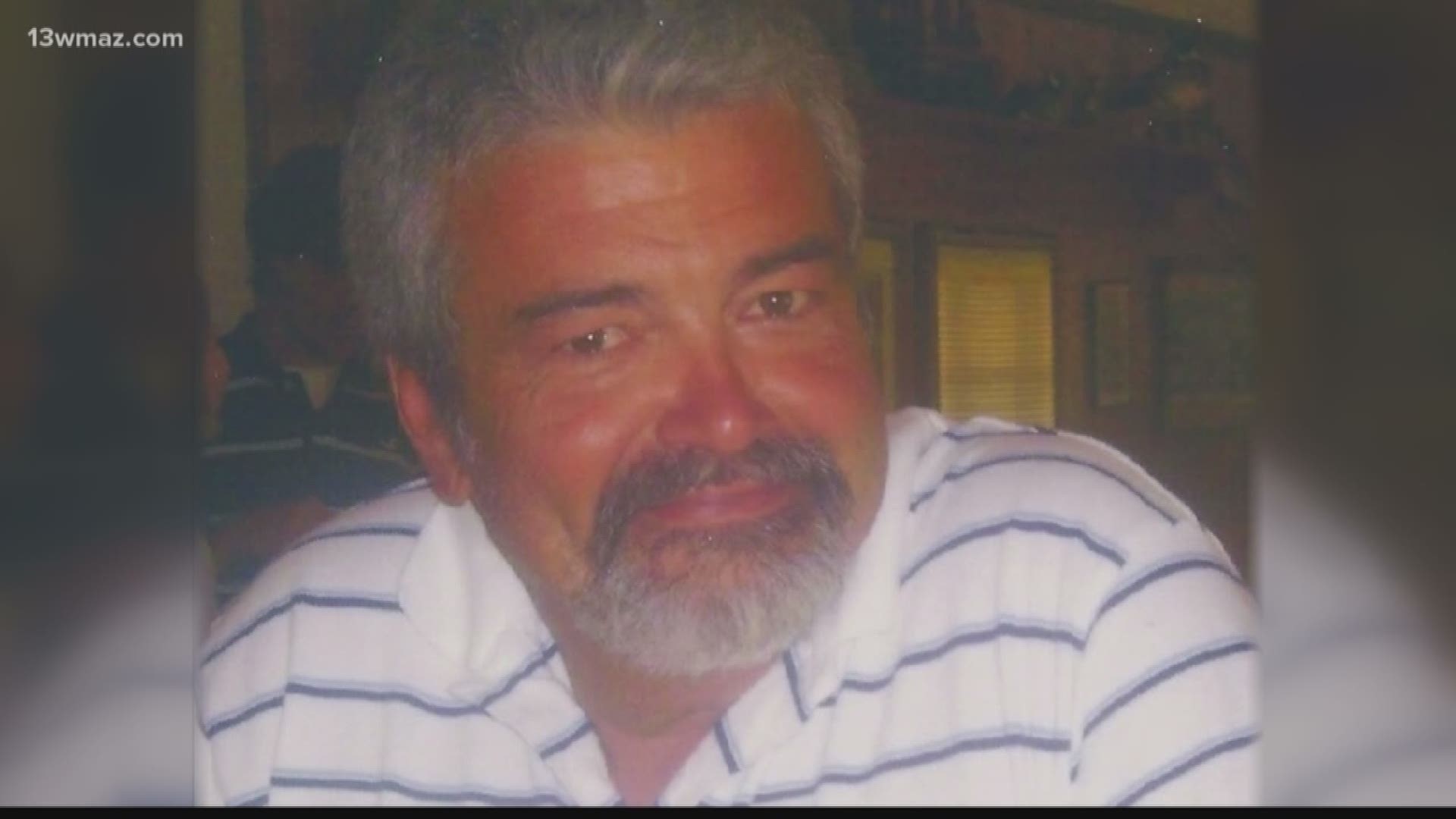 A federal judge heard arguments Wednesday on whether to throw out a lawsuit filed by the widow of a Laurens County man killed by deputies during a drug raid.

David Hooks was fatally shot in his home in September 2014.

His widow's lawsuit claims the raid was illegal and never should have happened.

One of those investigators knowingly gave false or misleading information to a magistrate judge to obtain a search warrant, the suit says.

And Sheriff William Harrell had "personal resentment" against Hooks and planned to use the raid to seize his assets, according to the lawsuit.

Two years ago, a grand jury said there wasn't enough evidence for criminal charges in the case.

On Wednesday, lawyers for Harrell and others officers argued that interviews and evidence turned up in the case so far show that they did nothing wrong.

They want Judge Dudley Bowen to rule that no trial is needed and to end the lawsuit.

Mitchell Shook, the attorney for Hooks' family, argued that the case should go forward.

Bowen said lawyers on both sides have two weeks to submit more information to him and he expects to rule as soon as possible after that.

We'll have more on this story on Eyewitness News at 5 and 6.