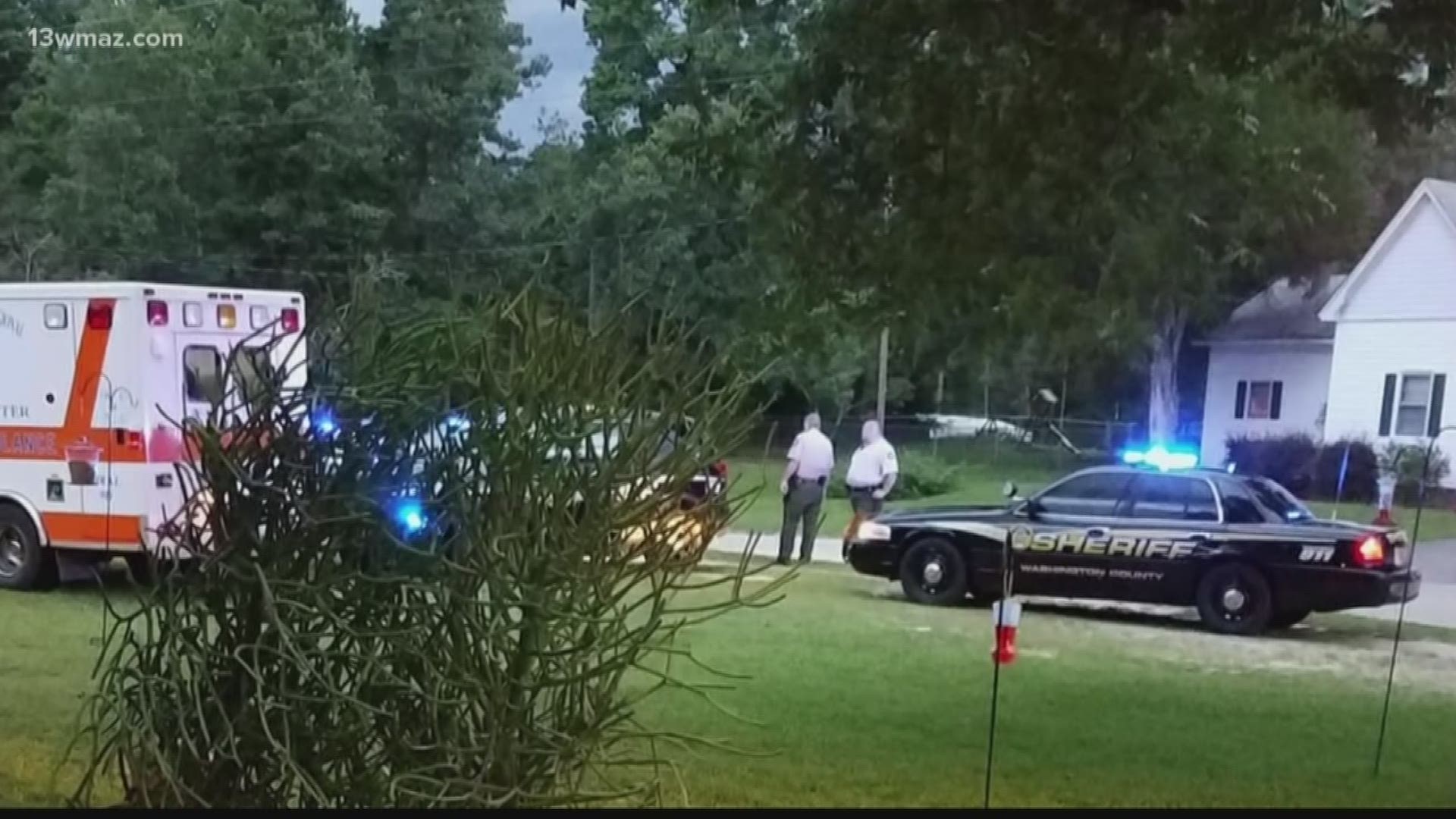 SANDERSVILLE, Ga. — A judge has dismissed charges against three former Washington County deputies who fatally Tased a man in 2017 for ignoring their orders.

Judge H. Gibbs Flanders made his ruling Monday after two days of hearings in October on the July 7, 2017 death of Eurie Martin.

He approved the ex-deputies' motion to throw out the charges because they believed they were under attack and needed to defend themselves.

"We believed we had a good argument, that the statute did not apply," says Altman. "Our position, in this particular instance, was that the officers were not acting in self-defense, but went over and beyond what they should've done at that point."

It all started when deputies Henry Lee Copeland, Michael Howell and Rhett Scott responded to a call of a suspicious person walking along the road near Deep Step.

They claimed that they continued to Tase Martin because he fought with them -- but a bystander sent video to 13WMAZ that showed that was not true.

The judge's order showed that two deputies Tased Martin a total of 11 times for total of 86 seconds.

Washington County grand juries have indicted the men twice. The first indictments, in 2017, were thrown out due to a procedural problem with the grand jury proceedings.

During the October hearings, Flanders wrote, prosecutors presented five witnesses and five videos of the case.

The deputies argued that under state law, people cannot be prosecuted when they use threats or force to defend themselves.

The law says people can use force to defend themselves against "death or great bodily injury" or to prevent "a forcible felony."

Under that law, Georgia courts say law officers are immune from prosecution while protecting themselves against criminals.

'NO OVERT PHYSICAL AGGRESSION'

But the judge's description of the case does not say that Martin was armed or threatened the deputies.

At one point, Flanders writes, "There is no overt physical aggression occurring, although Mr. Martin is clearly agitated and tense."

Later, Martin swung at an officer once, but did not connect.

A GBI witness testified that their deadly-force training described what they called "pre-attack indicators" such as fist clenching, glancing at the officer's weapon, posturing and "nervous movement."

Flanders also wrote that Martin was tased after he "continued to resist the lawful commands to get on the ground or he would be tased."

The judge also wrote that the officers had reason to investigate Martin for loitering, walking on the highway and obstructing an officer.

Now the judge has approved the former deputies' motion to dismiss the charges.

Flanders wrote that the evidence showed the deputies were justified because they believed that force was necessary.

Also in the judge's order:

The initial complaint came from a man who lived on Deep Step Road reporting Martin walking along the highway.

Flanders wrote that the three deputies "had no knowledge of Mr. Martin's mental illness.

District Attorney Altman says his office will appeal Flanders' ruling to the Georgia Supreme Court on Tuesday or Wednesday.