Judge throws out most of Crawford man's lawsuit over dog beheading 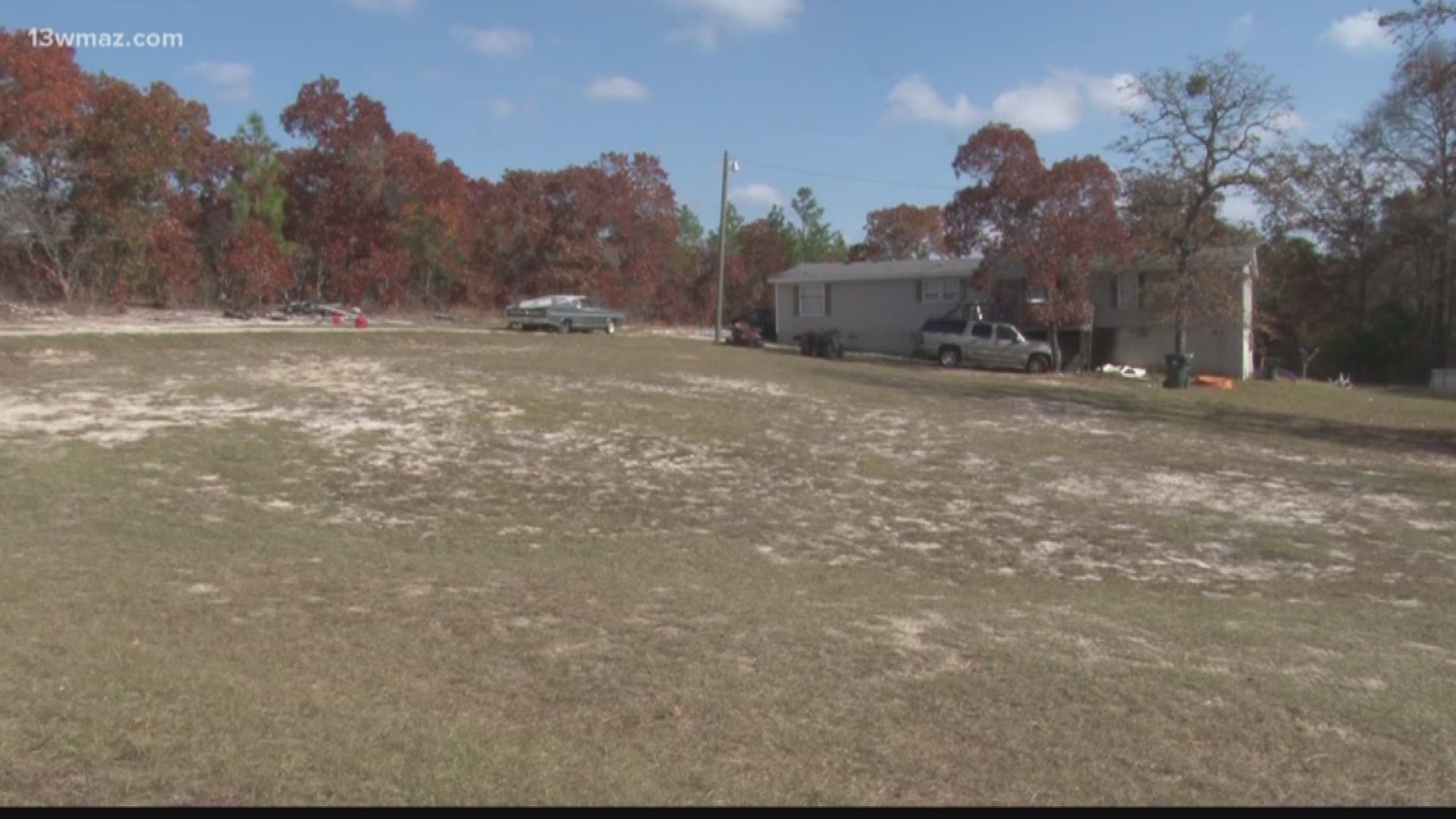 A federal judge says a Crawford County man allegedly forced to cut the head off his rabid dog can sue two deputies for false arrest.

But the judge last week threw out most of Joe Nathan Goodwin's complaints against the deputies. Judge Tillman E. Self wrote that there's no proof that the two deputies used excessive force or acted unreasonably in handling the rabies complaint.

He also wrote that Crawford County and other county officials named in the lawsuit were not involved and not responsible.

Crawford Co. man says deputy shot his dog, ordered him to behead it
A Crawford County man says an investigator ordered him to cut his dead dog's head off after it attacked a neighbor. Joe Goodwin says he got a call Friday to come home after his dog Big Boy bit a neighbor. Before he got home, Goodwin said, officers came to the neighborhood to investigate the complaint.

It all stems from a bizarre case in December 2017 when Joe Nathan Goodwin says deputies shot his dog, then ordered him to cut the dog's head off.

Hollis and another deputy came to the home because the dog, Big Boy, bit a neighbor.

Goodwin claims that Deputy Joe Hollis ordered him to remove his dog’s head to test it for rabies -- or go to jail.

Goodwin says he refused at first -- but obeyed the officer.

They said Goodwin could also take the dog's body to a veterinarian's office to be tested, but he refused.

(Self noted, however, that "no one has explained why the deputies could not have called a properly trained technician to come to the scene to handle the carcass in a safe and protective manner.") 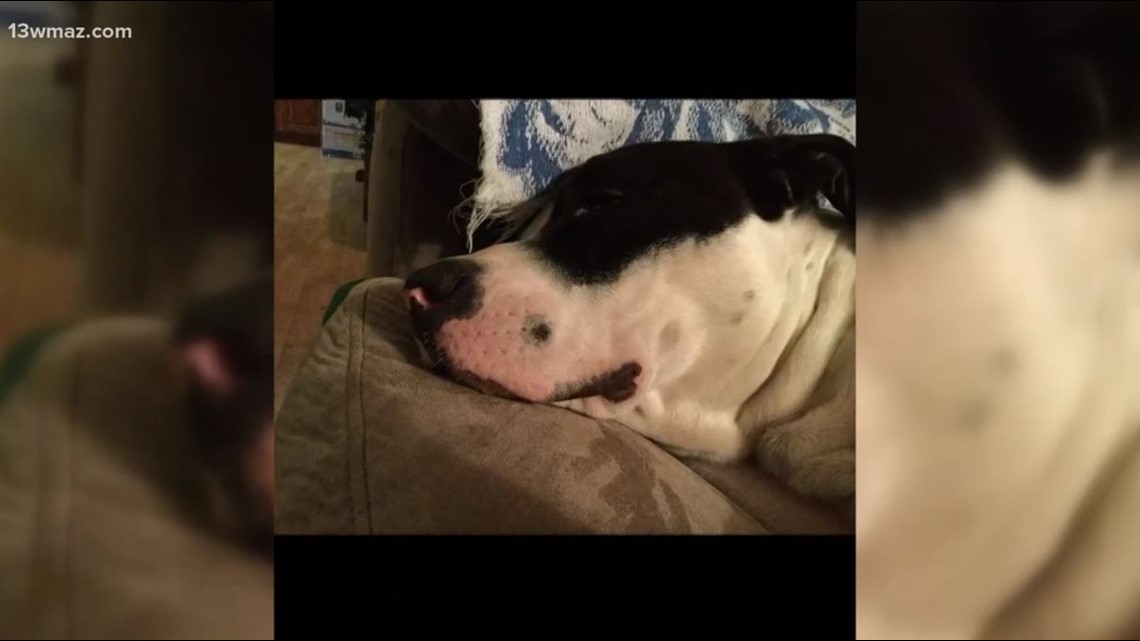 But Self did raise questions about Goodwin's arrest.

He wrote that "the facts suggest that Hollis didn't appreciate being cursed at and essentially detained Goodwin for using profanity while ordering him and Neesmith to get off his property."

Federal court rulings that people can't be arrested for disorderly conduct for cursing at or arguing with deputies. Self wrote.

He said a jury should decide whether the arrest was proper.

No trial date has been set on Goodwin's arrest complaint.

RELATED: 'I went in and got my shotgun': Neighbors say dogs that may have killed man have been trouble in the area