"I often say publicly and privately; I was Atlanta raised, but Macon made," Colvin said. "Macon is my home." 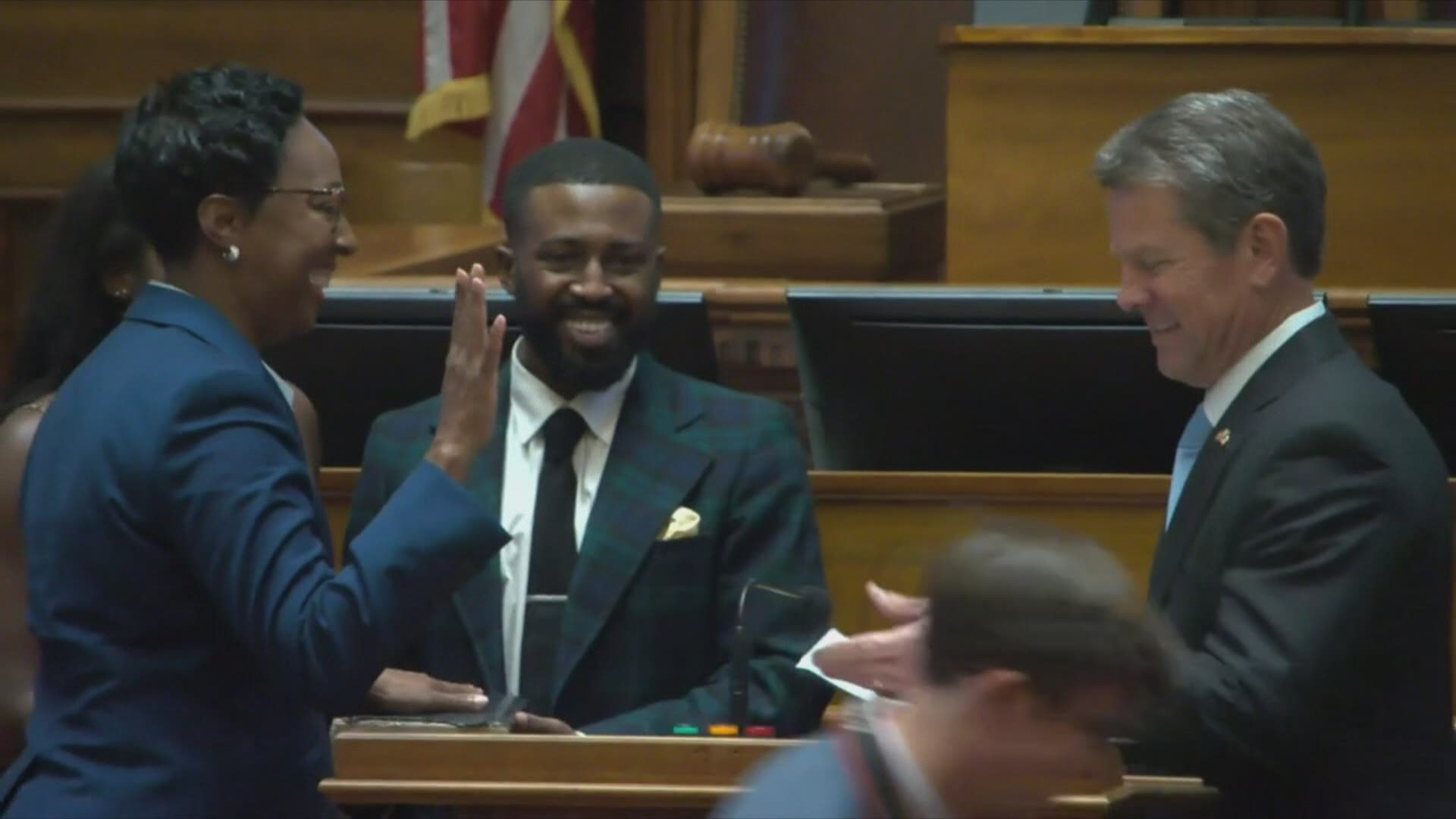 When in Central Georgia, Colvin involved herself at the Boys & Girls Club and was a Sunday school teacher at First Baptist Church in Macon.

"I often say publicly and privately; I was Atlanta raised, but Macon made," Colvin said. "Macon is my home."

Colvin expressed in her speech after being sworn in that Macon and Central Georgia are "a force to be reckoned with."

"Macon has always been a special place with very gifted people," she said. "Macon and Middle Georgia have blossomed."

She went on to say that because of community leaders, pastors, business owners and residents "actively working to elevate" Macon, the city thrives.

"This appointment today belongs to them," she said.

Colvin was appointed to Macon’s Superior Court in 2014 after serving as an assistant U.S. attorney for the Middle District of Georgia for 15 years.

She went viral in 2016 for her courtroom warning to teens during the Bibb County Sheriff’s Office’s ‘Consider the Consequences’ program. In it she held up a white body bag and told them that they may soon end up in one. You can see that whole video here:

In 2019, Colvin was appointed to a state judicial commission that teaches judges about their ethical duties and investigates potential misconduct. She was later appointed to the state’s Court of Appeals in spring 2020.

Last week, Gov. Kemp announced his appointment of Judge Colvin to fill the vacancy created by the resignation of the Honorable Harold D. Melton.

Gov. Kemp had kind words for Colvin before swearing her in, saying she is a "trusted leader."

Colvin finished her speech saying she is ready to "embark on the greatest honor and challenge of my career."

Colvin's full address can be found below:

Jail or a cemetery? | Inside Bibb's Consider the Consequences program for troubled teens