Meet the Museum of Aviation's Volunteer of the Year

John Kerns has served over 1,200 hours at the Museum of Aviation since 2016 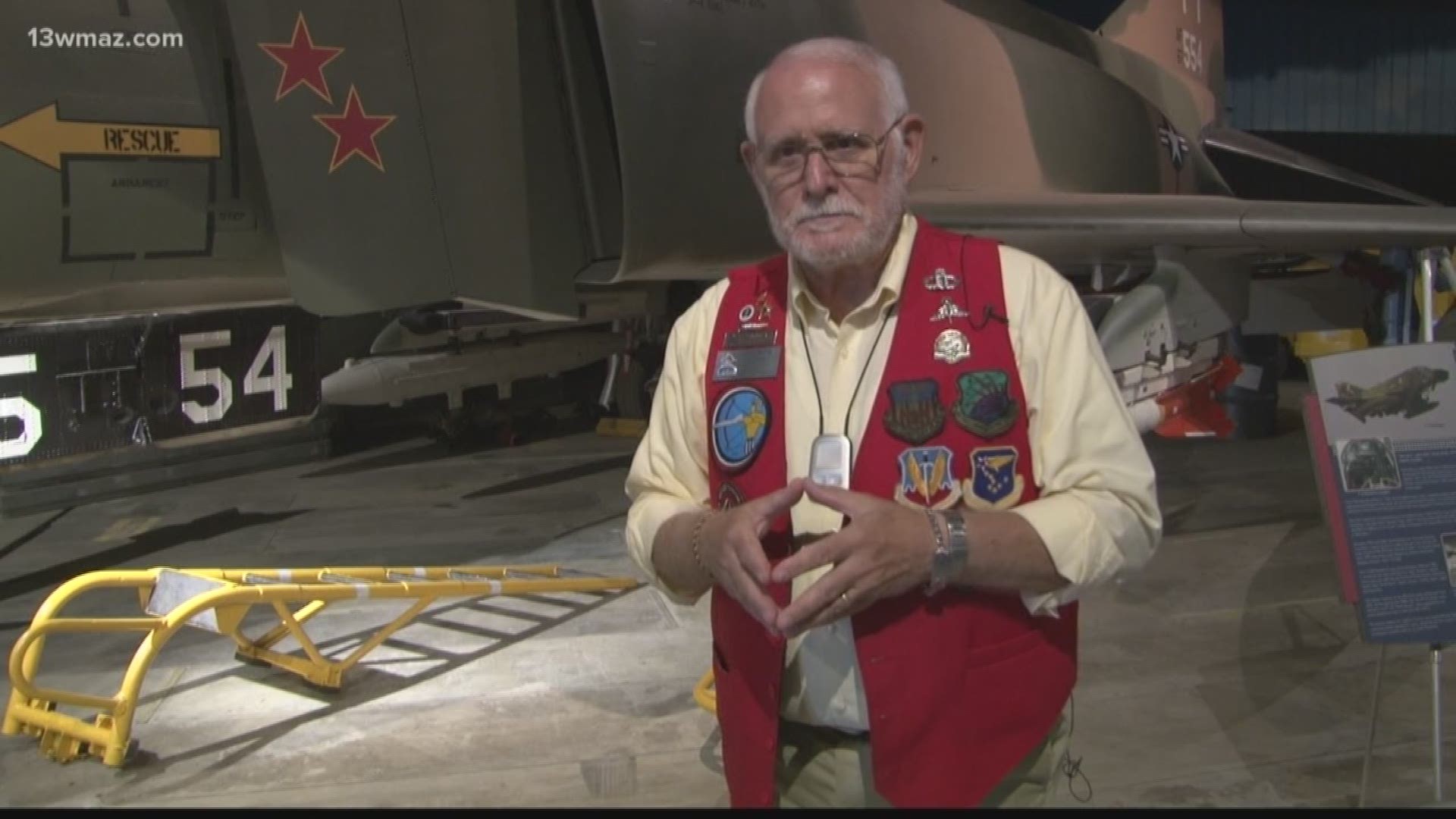 WARNER ROBINS, Ga. — The Museum of Aviation relies on volunteers to keep the place running smoothly and one man has devoted over 1,000 hours to helping keep history alive.

That man is Technical Sergeant John Kerns, who now holds the title of the Museum of Aviation's Volunteer of the Year.

Kerns served over 20 years in the United States Air Force and his work vest is decorated in patches from his time in the service.

"This was my life for 20+ years and the museum thought enough of me to ask me to come back when I asked if I could volunteer," Kerns said.

He began volunteering in 2016 and has since racked up quite a few more service hours.

You can typically find him at the Century of Flight Hangar and he says one of his favorite parts about volunteering is telling people all there is to know about our military history.

"I'm gonna spend as much time with you talking about our ladies here as you have time for me, and yeah I get enthusiastic about it, but that's part of the fun of it," Kerns said pointing to the planes around him.

Though he has been retired for several years, he still carries his military roots when it comes to showing up for work.

"This is real, this is where we came from, and we need to remember that. If we don't remember where we were, then we are going to make those same mistakes again," Kerns said.

He normally works on Tuesday and Wednesday afternoons and every first and third Saturday.