The jury deliberated for roughly 20 minutes before reaching a verdict 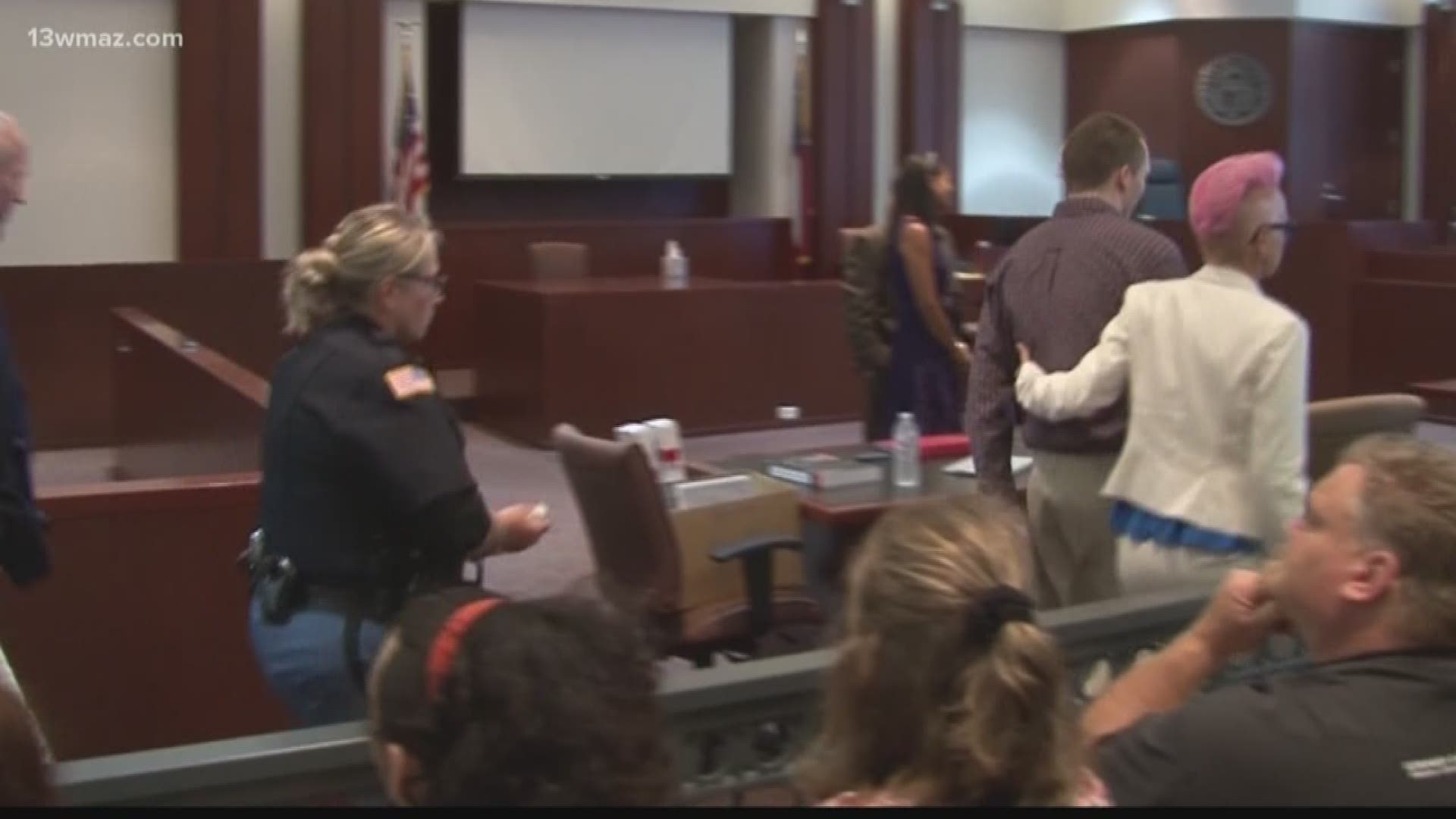 A Houston County jury has found Dakota White, one of the two teens accused of killing 18-year-old Sam Poss, guilty on all counts.

White was charged with malice murder, felony murder, two counts of aggravated assault, concealing the death of another and tampering with evidence. 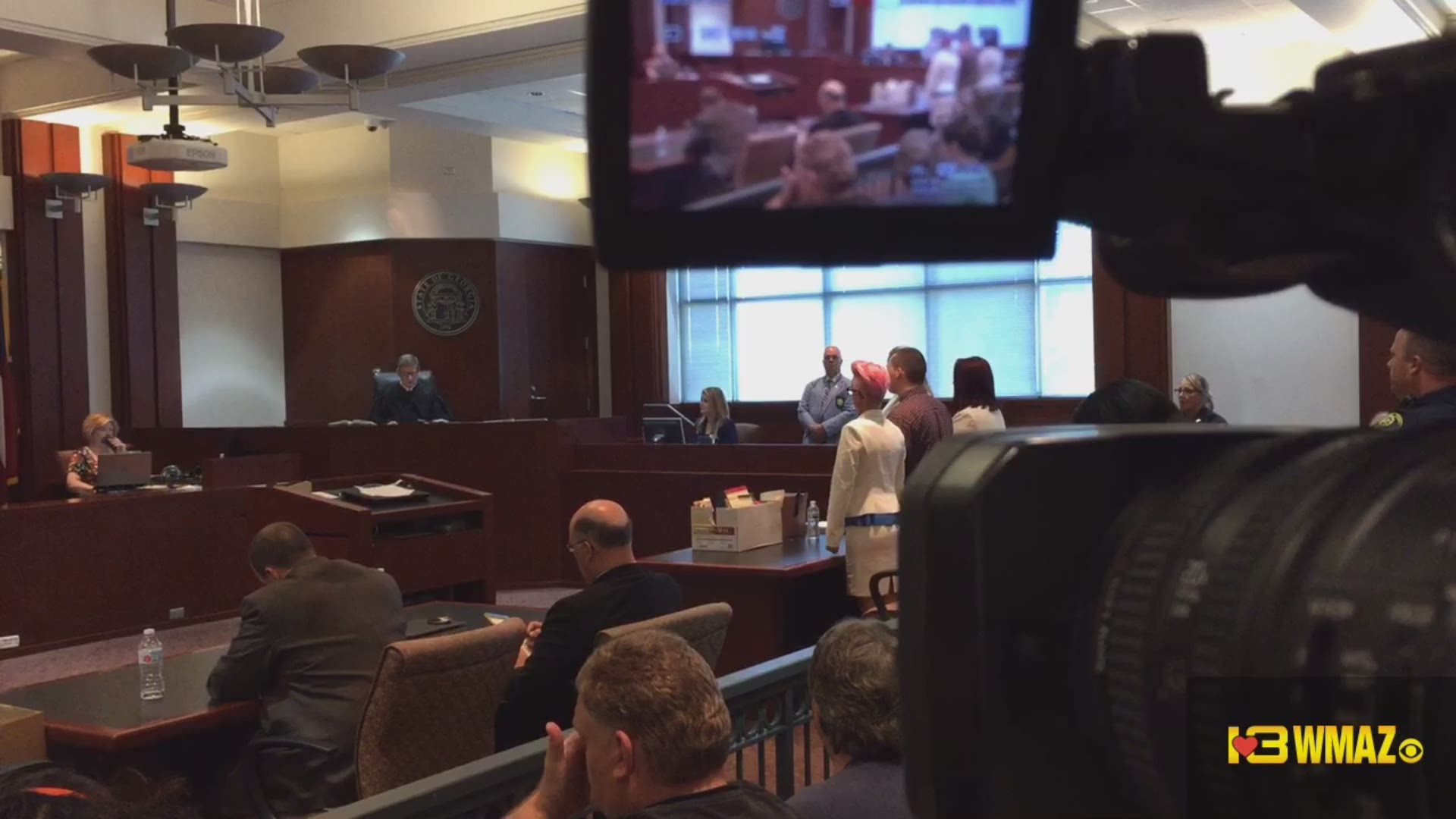 RELATED: Father of Sam Poss reflects on his death a year later

The first was an 18-year-old from St. Louis, Missouri who met White years ago while playing video games online.

In testimony, Chris Holman says he and White first met on an online gaming platform and never spoke face to face. Holman continued, saying he and White fell out of contact a few years later. Eventually, Holman says he tried finding White again and discovered he was in custody for the crimes.

Holman told the crowded courtroom that he wrote White a letter and included a telephone number. The two started communicating once again soon after.

Prosecutors then played two taped telephone conversations between Holman and White for the court.

In one of the calls, White says he, "Turned himself in." Later, Holman asks White if his computer was ever actually broken when he allegedly lured Poss to his home. White said no.

Prosecutors asked Holman if White ever showed remorse in those letters or phone calls, Holman said no.

White's attorneys did not question Holman. 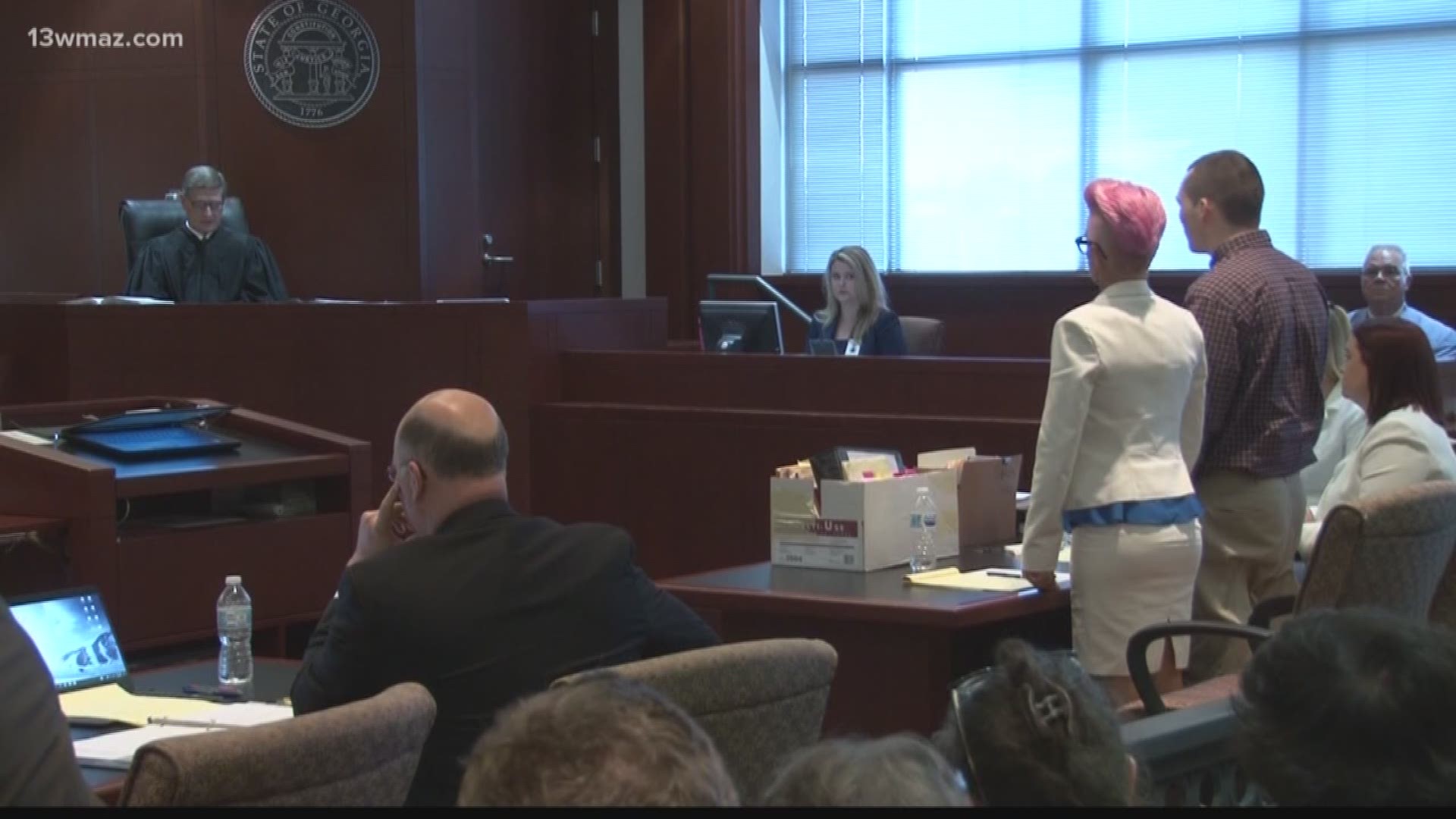 Kraft told the court Poss suffered from 11, "Sharp force injuries." She classified five of those as stab wounds.

Kraft also told jurors that she examined and eventually removed "Computer-type cords" from around Poss' neck, saying they were primarily responsible for Poss' death.

After a short break, jurors returned to the courtroom to hear closing arguments from both sides.

At one point, Coggins was in tears.

"I cry for both of them," Coggins said, referencing Samuel Poss and Dakota White.

"What Dakota did was wrong, but at the end he did right," Coggins continued.

In the state's closing argument, lead prosecutor Greg Winters said White and Brandon Warren allegedly killed Poss in 2016 and dumped his body in woods near Perry.

Winters urged the jurors to send a message with their verdict.

"What Dakota did to sam Poss is not allowed," Winters told jurors in a silent courtroom.

Judge Lukemire then explained the relevant legal statutes and charges to the jury before deliberation.

After just 20 minutes, jurors informed the court they had reached a verdict around 11:50 Wednesday morning.

Lukemire read the guilty verdict for all six charges.

Warren is scheduled to stand trial next week. White is expected to testify in the case.

Neither prosecutors nor White's legal team would comment after the verdict was read.

Houston County District Attorney George Hartwig told 13WMAZ reporter Jacob Reynolds that since Dakota White was under the age of 18 at the time of the crime, they were not able to pursue the death penalty as a potential sentence in this case.

Hartwig said after discussing it with the Poss family, they decided not to pursue the death penalty with Brandon Warren either, even though he was 18 at the time the alleged crime was committed