Just Curious: How has Tattnall Square Park transformed over the years? 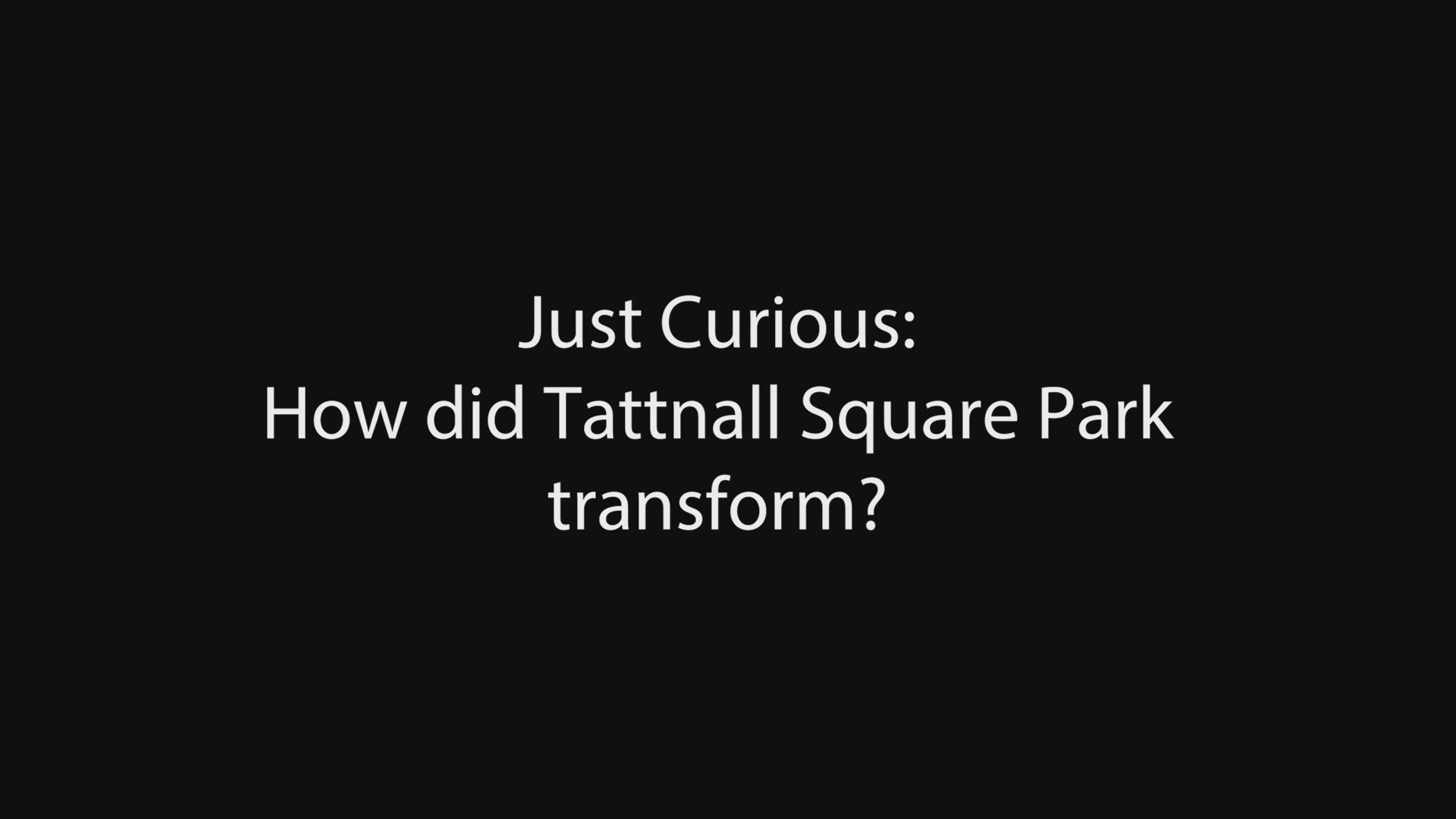 For a Mercer student like myself, Tattnall Square Park is a neighboring property to campus complete with towering magnolias, a weekly farmers market and a ‘lending library’.

I remember admiring it as a visitor to Mercer’s campus back in high school, but whenever I bring up the park to Maconites who have been in this area longer than I have, they smile knowingly and remark about how the park used to be.

I decided to talk to the Friends of Tattnall Square Park, a non-profit group whose mission is to “preserve, protect, and promote responsible care and use of Tattnall as an historic property,” according to their Facebook group.

Andrew Silver, PhD, of Mercer University serves as the chair of the group, and I also spoke with J.R. Olive, who is the project director of the Mill Hill Community Arts Center. Both Silver and Olive have been in the Macon area for quite some time -- this is Silver’s twentieth year here, and Olive attended Mercer back in 2004.

Both of them had different memories of the park than what I have now.

“The park has never been particularly unsafe,” Silver said. “I would describe it as unkempt, uncared for, and looking decrepit. It looked dangerous. It wasn’t dangerous.”

The push to revitalize the park was inspired by litter, Silver said. Tattnall’s trash bins were frequently toppled over, and he said that local parents like himself wanted a better environment for their kids to play in.

At around the same time, the Knight Neighborhood Challenge began in 2009.

“It helped give us an organizational drive, and it gave us the luxury that so many ‘Friends Of’ groups don’t have,” Silver said. “Which is money.”

“The neighborhood grants happened in tandem with an overall effort, really led by Mercer, but with partners of the city and Knight Foundation as well, to really build this neighborhood,” Olive said.

By 2011, the Friends of Tattnall Square Park group had officially formed. With help from the city, the Knight Foundation and plenty of volunteers, they worked to revamp the park-- complete with the installation of the centerpiece fountain.

“Our main goal right now is to make sure that everybody in the city understands that though this seems like an easy place to maintain because it’s all natural...parks require non-stop maintenance,” Silver said. “If you don’t invest the money in maintenance, your park will go to seed, literally and figuratively, within a year or two.”

Though the park has gone through quite a few renovations in the past decade, one element remained constant, and they’re what Silver loves most about the park-- the trees.

“It’s the most important thing. Where are we standing right now? We’re standing beneath the shade of trees that were planted in 1914,” he said.

His group, the Friends of Tattnall Square Park, maintains an active Facebook presence, with over 2,600 members. Though big changes have affected the park, the push for continual maintenance remains a priority.

“The symbol of the park was a symbol, for many people, of decline,” Silver said. “Now it’s become a symbol of Macon’s spirit.”