The Macon Film Commission has brought a number of high profile films to Macon. 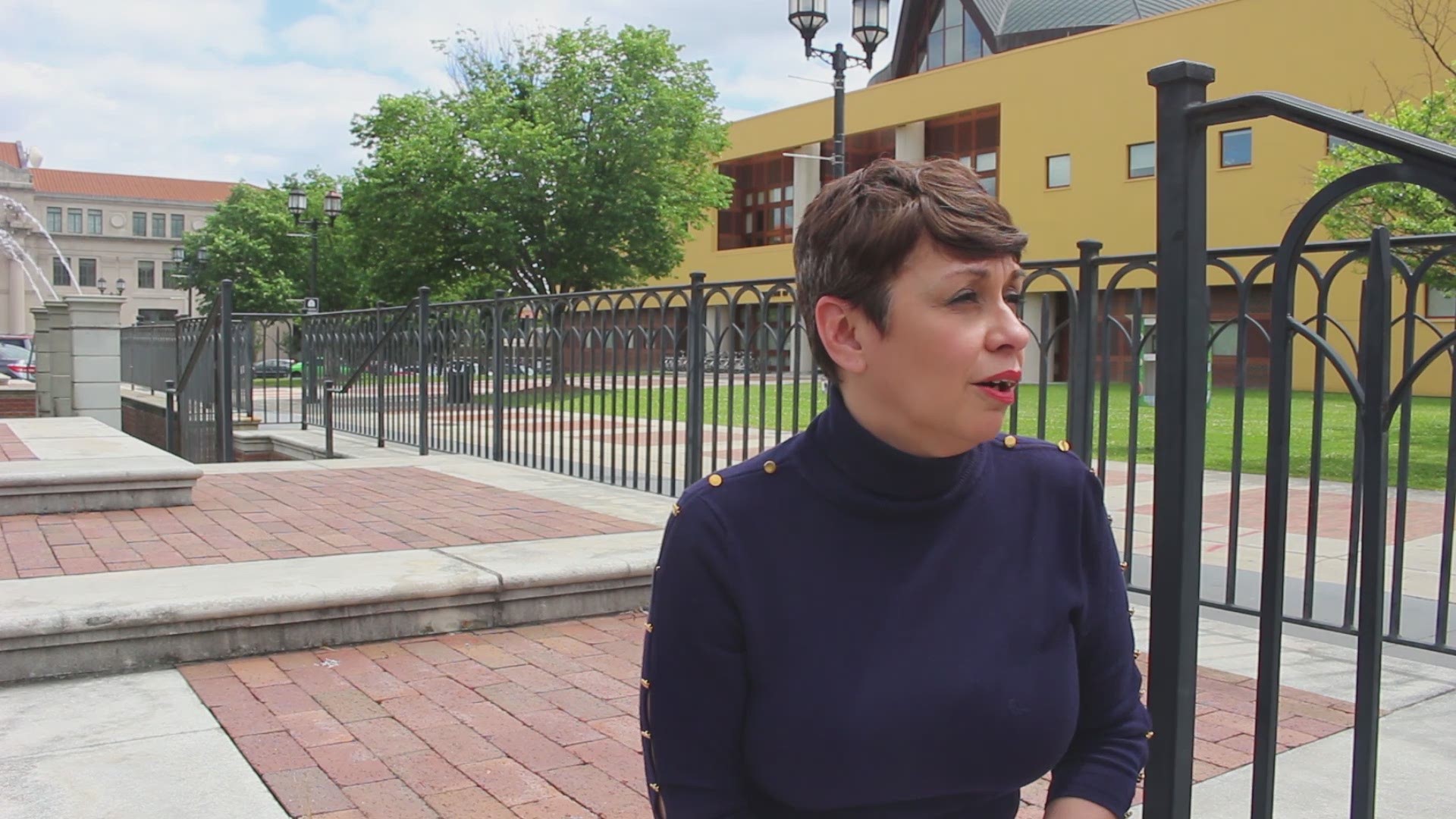 This report has been contributed by Connor Cable, a student from Mercer University’s Center for Collaborative Journalism.

If you want to short a movie in the great city of Macon, then the first organization you would want to contact is the Macon Film Commission.

With its help, many big budget films and television shows have been shot in Macon, and the city has benefited greatly from its involvement.

The entire state of Georgia has become “southern Hollywood” so to speak, and this is in no small part due to Macon’s efforts to bring productions to town.

The commission actually consists of all volunteers.

Priscilla Esser, who is a member of the commission, was able to shed some light on what they do.

“Currently, there is three of us: myself, Heidi Lancaster and Elliott Dunwody, and we would not be where we are now if it wasn’t for the incredible hard work that Terrell Sandefur put in,” she said.

The Macon Film Commission has brought a number of high profile films to Macon, such as 42, Need For Speed, I, Tonya and many more.

There have also been television shows and music videos that have come to Macon.

Priscilla Esser says films generally have places they like to shoot that have become popular.

“Certainly downtown, the Hay House, Mulberry Street, Cherry is very popular, our architecture speaks for itself,” she said about the popular sites.

She also believes that the commission is going to bring more great films to the city.

“We are in a very good place film wise; we’re centrally located and close to Atlanta, and the film industry is booming in Georgia.”

The industry certainly is on the rise, and with the help of the Macon Film Commission, the city can expect to see more high profile films find their way into the heart of Georgia.