How do libraries function, and where do their books come from? 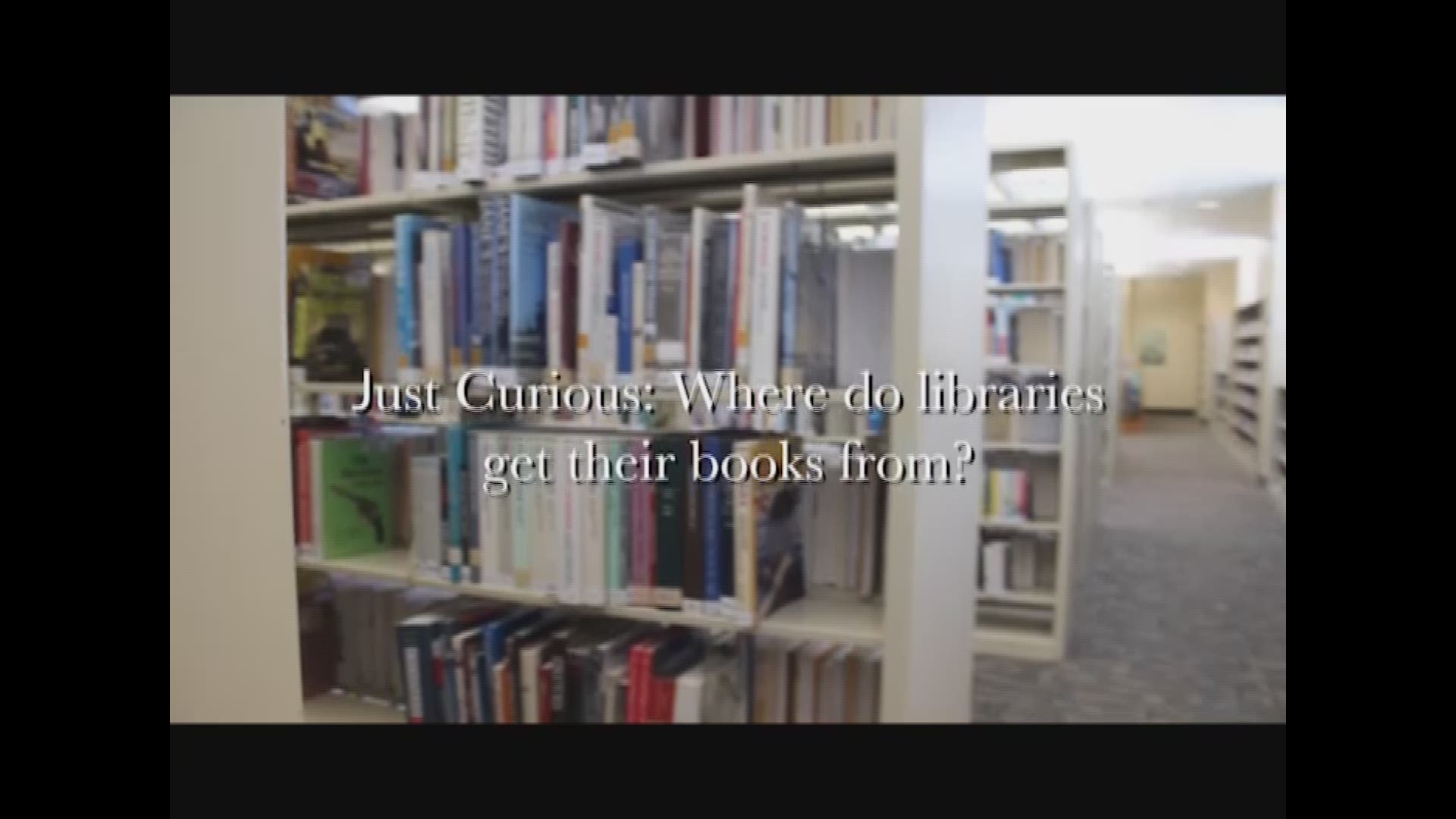 Macon-Bibb County had a budget scare earlier this year that nearly eliminated public libraries in the county.

Now that they’re back up and running, I started wondering how exactly libraries function -- where do their books come from? How do they decide which ones to stock, and what are their most popular genres?

I spoke with Tim Spishock, a reference librarian in charge of the computer lab and computer classes at the county’s largest library branch, the Washington Memorial Library.

“Generally, we’ll have several suppliers that we’ll go through,” Spishock said. “Like Midwest Tape, we use...then, Baker & Taylor is one of our main book sources that we use.”

He said the library will occasionally order materials through Amazon Business, but only under circumstances where it cannot be found anywhere else.

Different sections of the library are maintained by different librarians, who each get to help curate the section’s stock. Usually, these decisions are made based on what books are checked out frequently, and by what they predict will be both popular and that will help “round out” the section, Spishock said.

“We also keep an eye on New York Times lists and bestsellers, as well as Amazon bestsellers,” he said. “We also take into account patron requests.”

Donations are accepted by the library, but the majority of donated books end up at the Friends of the Library sales. Some donations make it to the collection, but they tend to be by local authors or, like with Amazon, books that are rare and can’t be acquired elsewhere.

Spishock said that the Washington Memorial Library’s sections with the most circulation tend to be children’s and young adult fiction, in addition to mysteries.

He said he recalled reading an incident on Twitter in which an author complained that those who read their book from a library were hurting their sales and success. Spishock said he thinks libraries remain helpful to both authors and readers.

“Libraries are still, in large part, our kind of...tastemaker, when it comes to reading,” Spishock said. “Because they select things, people will go and try them out, like they might test drive a car.”