Just Curious: Why is the Georgia Sports Hall of Fame located in Macon?

The concept started in Atlanta back in 1956 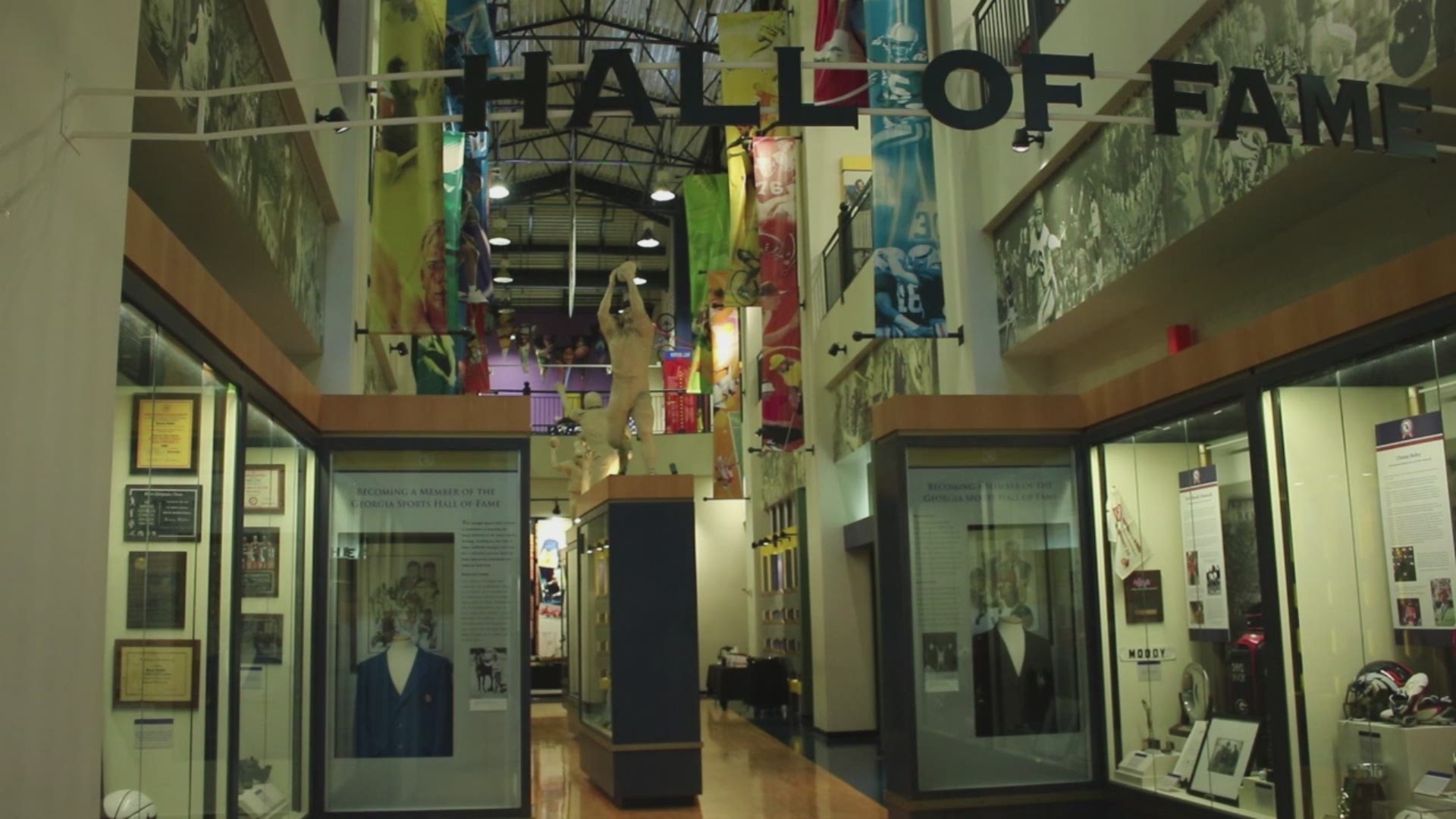 This report has been contributed by Matthew Causey, a student from Mercer University’s Center for Collaborative Journalism.

The Georgia Sports Hall of Fame is an important part of the state, so you might expect it to be in somewhere like Atlanta where so many other important landmarks are.

However, for that very reason, it's located here in Macon.

It was meant to recognize Georgia high school coaches and players and their accomplishments and consisted of a committee.

It eventually transitioned into the Georgia Sports Hall of Fame to recognize all Georgia athletes, and in the 90s, the committee had an interest in having a physical location to store and display the various pieces of Georgia sports history.

At this point, there are a couple of different reasons that the hall came to Macon.

“If you look at the demographics, being in the central part of the state probably had as much to do with it being brought here as anything,” Pope said.

The Georgia Music Hall of Fame was also located in Macon, so putting another museum to draw more people also explains the decision.

There was also a fear that if the hall was built in Atlanta, it would be forgotten in the crowd of other landmarks and attractions.

“Atlanta is full of so many things that they had the feeling that it would just be another attraction in Atlanta, and it would kind of get lost” said Ed Grisamore, a previous sports writer for the Macon Telegraph. “And perhaps it would have.”