Deanna Brownlee has struggled paying medical bills for years, because she wasn't able to get insurance. Now, that won't be a problem anymore -- thanks to one woman. 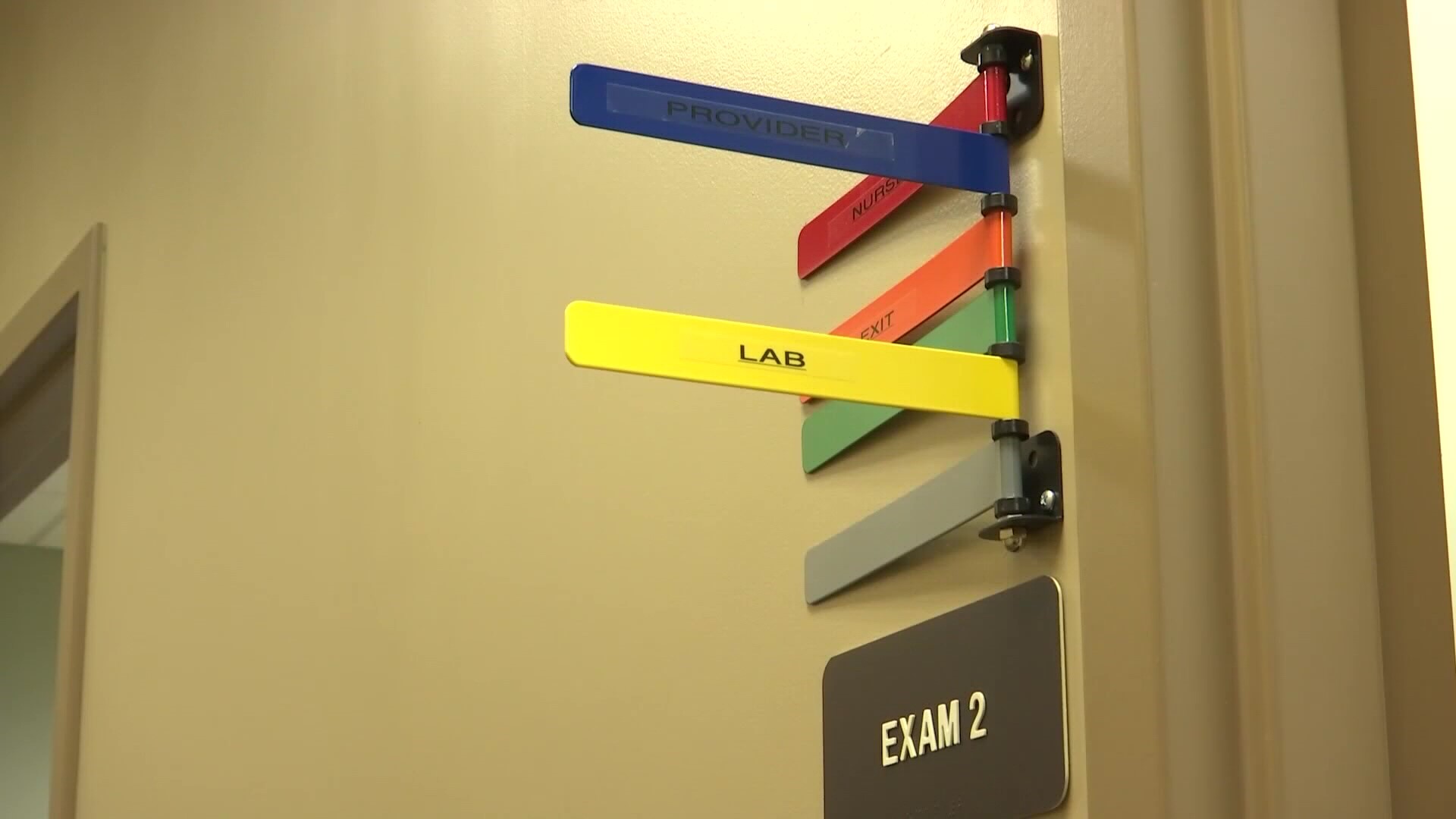 JONES COUNTY, Ga. — Two weeks ago, we told you the story about a Jones County woman who has struggled with getting health insurance for 13 years -- now, she's insured!

Thanks to a viewer from Houston County, Deanna Brownlee got the help she needed.

Georgia is one of a dozen states that has not fully expanded Medicaid to all low-income residents, so Brownlee didn't know where to turn.

A woman in Centerville named Dallas Anderson is an insurance agent broker through the affordable care act. She saw the story and reached out to Brownlee on Facebook.

From there, she was able to walk her through the process and get her signed up for Ambetter Health.

"She instantly made me feel comfortable, at ease. She was very sweet, and she got me what I needed. I'm still kind of in a little bit of a state of disbelief, but she did it. She did it," Brownlee said.

"I had compassion for her. I wanted to help her, because with her being sick, as sick as she was, and know that she cannot get disability unless she can go to the doctor. Well, you can't go to the doctor if you don't have health insurance," Anderson said.

Medicaid is the federally funded program that provides health insurance for low-income and disabled people.

Georgia's current program covers low-income people in several categories, such as people who are pregnant, disabled or legally blind.

"So, Deanna fell into that category, she didn't think she would qualify for affordable care, but she didn't qualify for Medicaid either since they didn't do the expansion. So now, this is helping people to get insurance that they really wouldn't need to have insurance and where," Anderson said.

Now, Brownlee pays $0 for her co-pay, deductible and generic medicine.

She says her health has put her out of work since 2008. She relied on donations to get by.

"I had to spend all of it on medical bills, because I had to pay for everything out of pocket. But, now that I have health insurance, I can stretch those donations so much further," she said.

Brownlee says she hopes to get approved for disability soon, now that she can go see the doctor.

"Just thank you, thank you for doing the story on me, because it led to me getting health insurance. And thank you to Dallas for helping me get something I was not able to get for 13 years," Brownlee said.

Such a happy ending! Brownlee says she has her first doctor's appointment scheduled for August 2.

RELATED: What we know: Missing Cochran teen found safe more than 700 miles away from home