"People of color can be competent, they can do a good job, and they can be good role models," said one of his former students, who is now a professor. 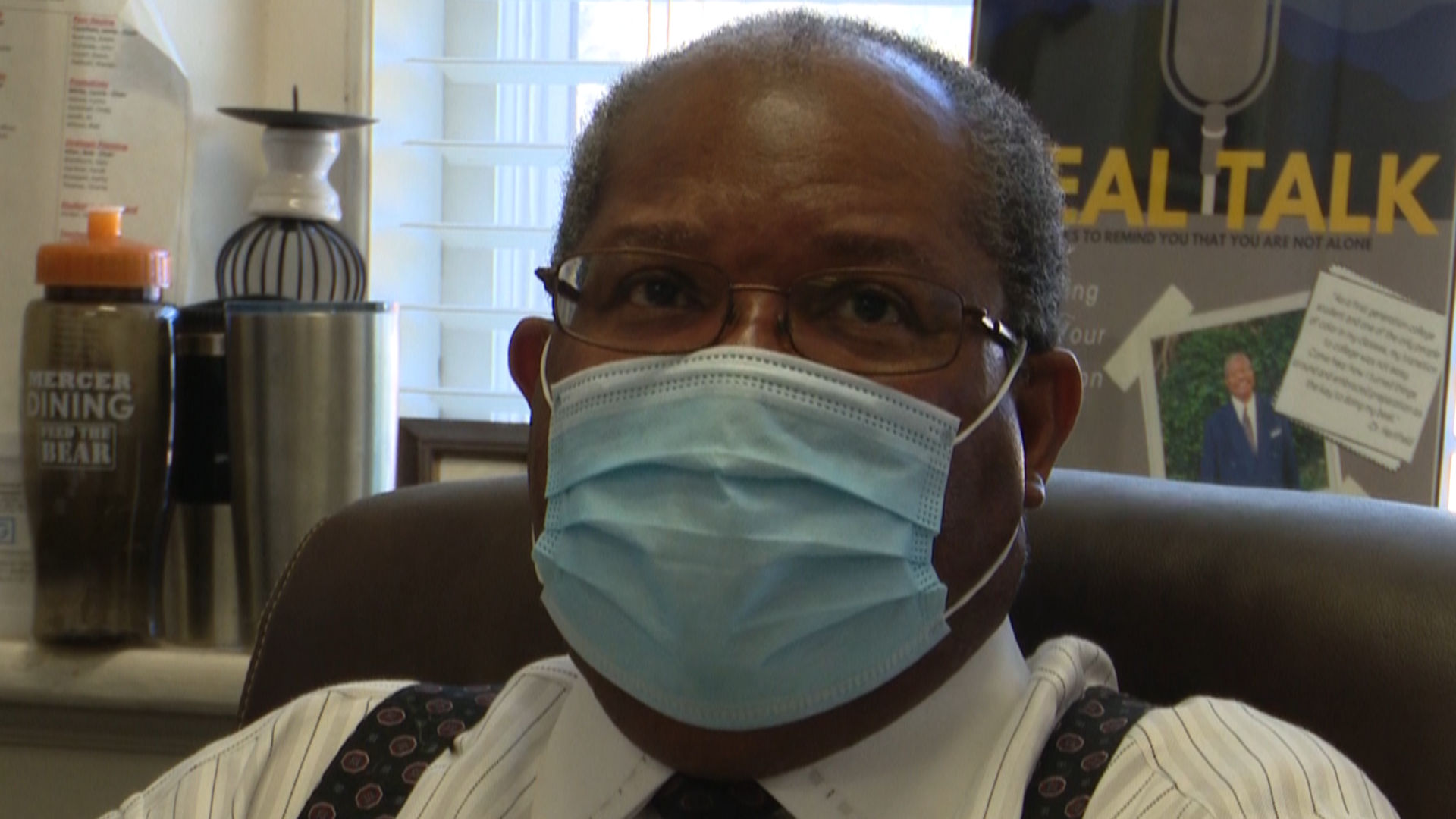 MACON, Ga. — Kedrick Hartfield, a long time math professor at Mercer University, grew up with no intentions to teach.

After graduating from Augusta College with a math degree in 1979, Hartfield was offered four jobs: a vending machine money collector, garbage man, high school janitor, and a farm worker.

"It hurt my pride, because neither one of these needed a college degree, neither one required a high school diploma, so I decided I would go back to school," Hartfield said.

So he got his Master's degree, and that's when UGA offered him a teacher's assistant position.

"I initially didn't want to do that because teaching was at the bottom list of things I wanted to do with my life. It was right below going into a branch in the military, and right above being a life long criminal. I really did not want to teach," Hartfield said.

He took the job anyway, and it changed his life.

"I enjoyed it so much, it's almost as if I became addicted to it," he said.

He later took a job at Mercer that was only supposed to last one year and he never looked back.

"He trailed paths, that I no longer have to trail. I am very appreciative of that, but I am very much aware that he had to go through some hardships to get there," Keith Howard said.

Howard is a former student of Hartfield's and is now a Mercer professor.

Howard says that Hartfield has paved the way for many black professors like himself.

"People of color can be competent, they can do a good job, and they can be good role models," Howard said.