The Footloose star revealed his pet goat is named after the Macon Bacon baseball team in an Instagram post. 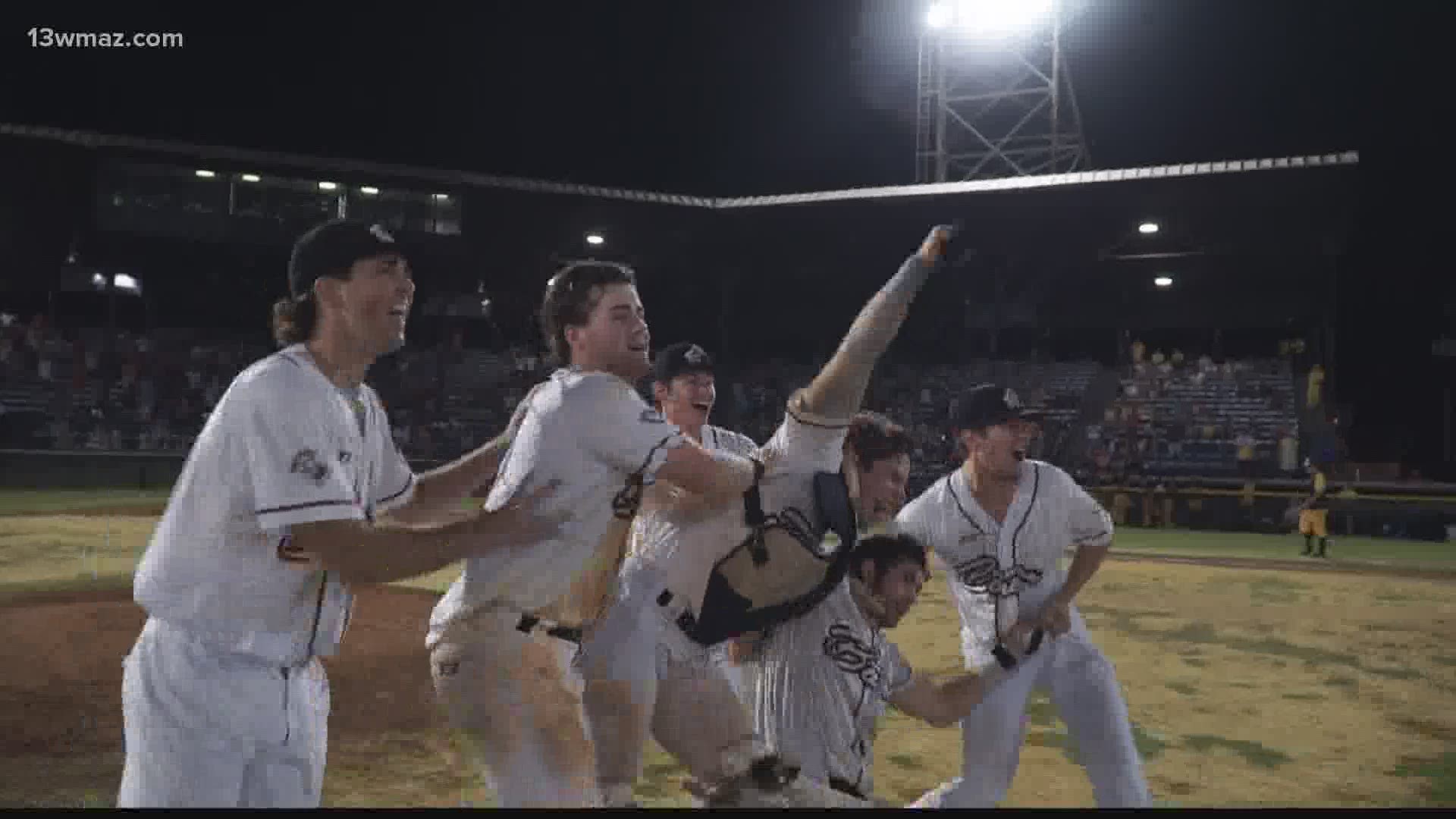 In an Instagram post, the Footloose star shared a video of him reciting a story to one of his pet goats.

The caption reads, "This is my @davidattenborough take on Louie and Macon Bacon. They live for the #Fall leaves," implying one of his goat's is named 'Louie' and the other 'Macon Bacon.'

The Coastal Plain League baseball team inquired about Bacon's post in a Tweet, asking if he did in fact name his pet after the Macon Bacon.

"Is this awkward, I can't tell," Bacon responded in a Tweet.

Not awkward at all. We approve and would love to see pictures of lil’ Macon Bacon. 🐐 https://t.co/tD5Amhx3gY