After we learned about the gag order in the Tara Grinstead case, we took a closer look at what it means. 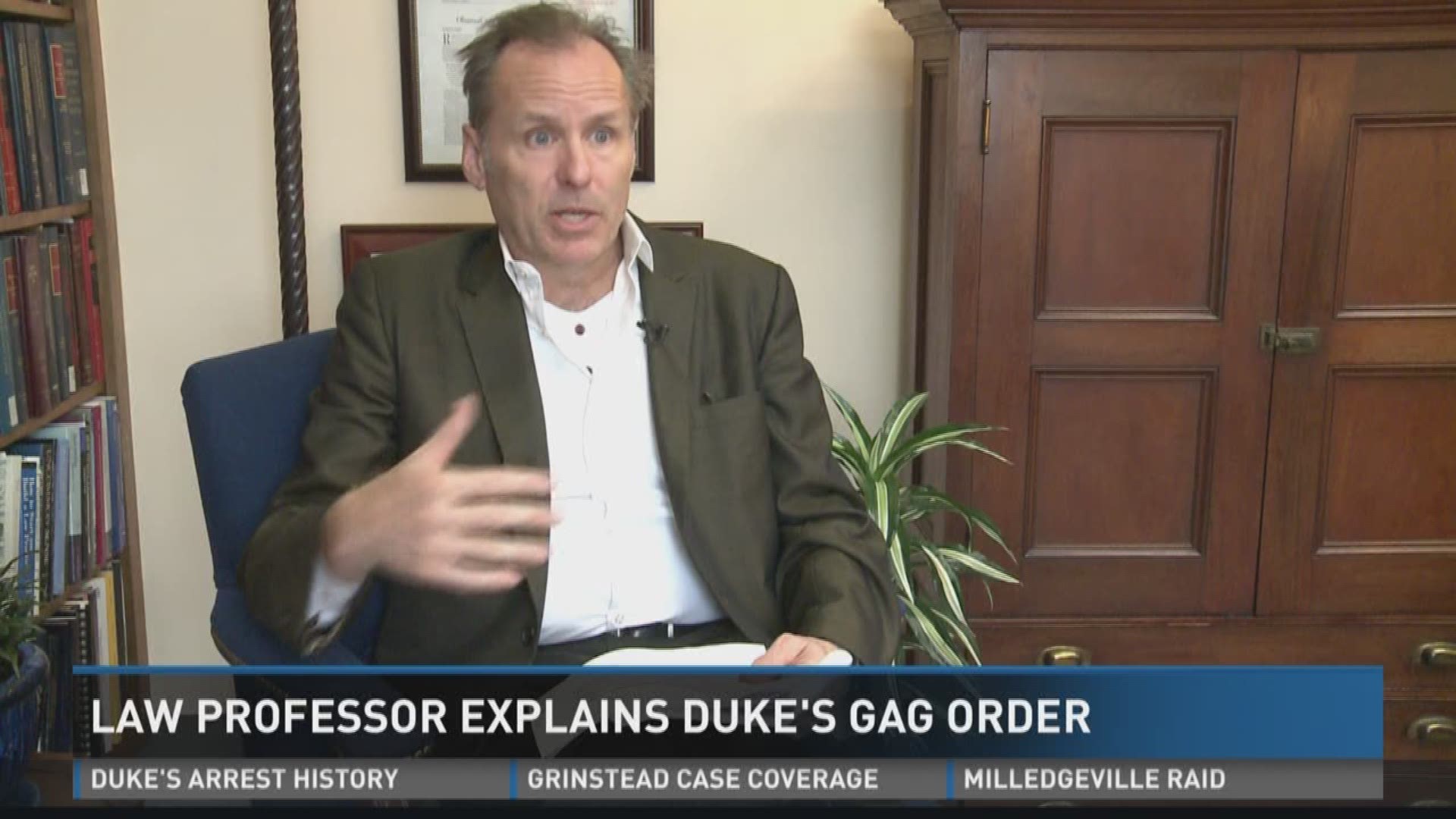 After we learned about the gag order in the Tara Grinstead case, we took a closer look at what it means.

David Oedel, a Professor of Law at Mercer University, says gag orders are not uncommon in high profile cases like these, but he says gag orders can also sometimes be considered unconstitutional. Oedel says there are other alternatives to filing a gag order.

"For instance, the court could transfer the matter to another jurisdiction, it could interview potential jurors to make sure they haven't been tainted. It can issue clear instructions at trial about what they can properly consider and what they can't,” says Oedel.

The professor says there was even a gag order in cases like the O.J. Simpson trial.

"The judge feels like typically that the judge losing control of the case and they don't like that, so in these high profile cases, they typically don't have a lot of experience. They feel that they've lost control and they want to gain it back so they issue a gag order,” explains Oedel.

Oedel says gag orders can be considered unconstitutional because they harm the rights of the public from knowing what's going on and he says it can't be proved that they help defendants in these cases.