The suit was filed Wednesday in Superior Court of Fulton County 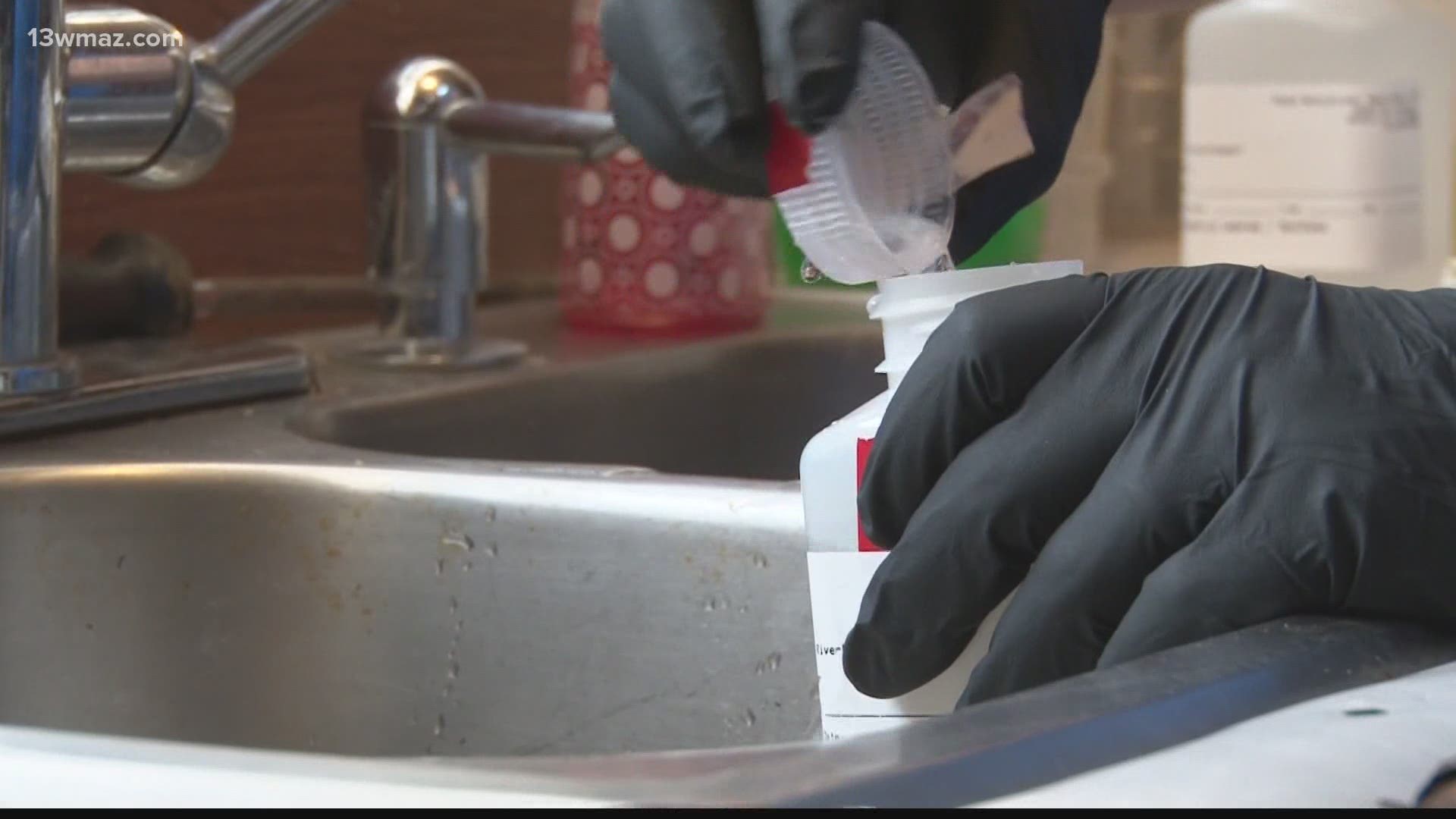 JULIETTE, Ga. — 45 people who live near Plant Scherer filed a lawsuit this week against Georgia Power, arguing the plant is making them sick.

Plant Scherer, located in Juliette, is one of the largest coal-fired plant in the United States.

"It's way past time for Georgia Power to be a good neighbor, do the right thing and clean up their mess," said Andrea Goolsby, a Forsyth resident.

Pless and Goolsby are two Monroe County residents in support of their 45 neighbors filing a lawsuit against Georgia Power.

The families say they get their water from private wells and that toxins from the plant are "poisoning" people. The lawsuit says neighbors to the plant have suffered from health problems including cancer, cardiovascular and immune disorders, liver damage and more.

"At the end of the day, they are a neighbor, just like anyone else, any next door neighbor you may have," said Brian Adams, one of the lawyers representing people who live near the Plant. "They have refused to acknowledge the problems they've been causing their neighbors for decades, and frankly, they don't seem to care."

Adams says their clients are asking Georgia Power to pay for personal injuries and property damage, to stop polluting their water, and to pay for medical monitoring.

In a statement to 13WMAZ, Georgia Power says they're reviewing the lawsuit, but that "they believe the claims have no merit."

Adams says they have the evidence to connect the problems to the utility company. He says Georgia Power knowingly built the coal ash pond unlined in the 1980s, and as a result, the toxic metals from the coal ash seeped into the groundwater.

"They made a conscious decision not to, knowing exactly what was going to happen, knowing their next door neighbors were on wells, drinking the groundwater, and they didn't care. They didn't care then, and they don't care now," Adams said.

There's no court date set yet, but for Goolsby, she says this is a huge step forward for her community.

"It's a really big, big step for us, and again, I think it's going to shed a lot of light on the situation," Goolsby said.

"We are aware of and are reviewing the lawsuit filed Wednesday.

We believe that the claims have no merit. We saw similar claims several years ago that ended up being voluntarily dismissed. We are longtime members of this community; we live and raise our families here and take these allegations very seriously. Georgia Power will vigorously defend itself in this case."