The Magnolia Soap Box derby is in Macon annually. 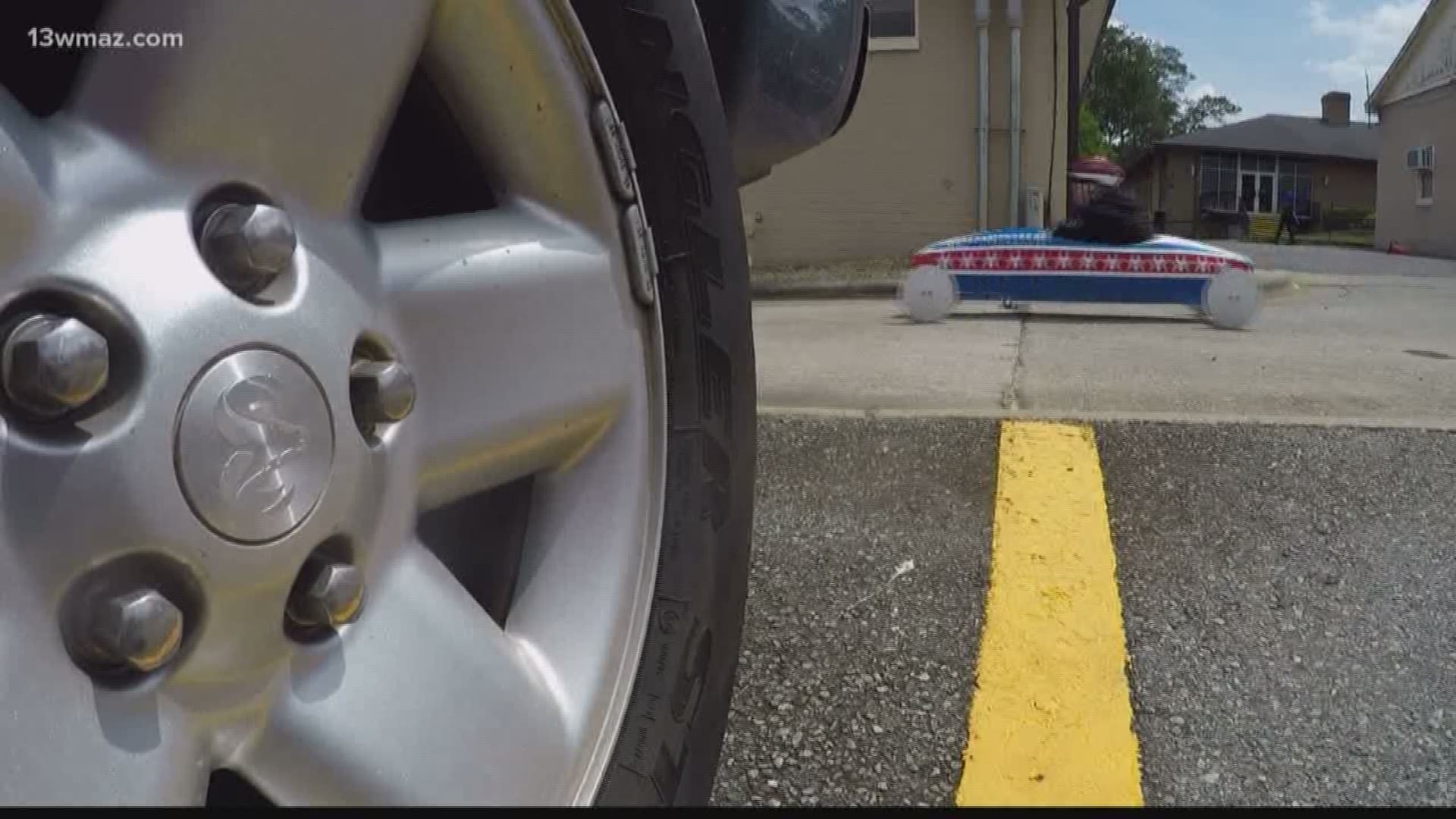 Things are starting to heat up, making it the perfect time to go out and enjoy the Magnolia Soap Box Derby coming up on Saturday.

Dozens of racers are getting ready to take the trip up the hill and bring home that 1st place title, including one student from the Georgia Academy for the Blind.

The Georgia Academy School for the Blind's derby car is finished and ready to put the pedal to the metal.

Primus is getting behind the wheel and making history as the first legally-blind person competing in the race.

He has a condition called ocular albinism, which reduces the coloring of the iris.

That makes him extremely nearsighted.

"Some of the students here do have some vision and they use it to the best of their ability, and even though they don't see the finish line, they will see it as they pass it," said Neel Bennett, a science teacher at the school.

And Primus says his competitive nature will push him to zoom into first place.

"It gives me a drive, like if I see someone in front of me, I'm going to do all in my power to get in front," he said.

He's been practicing hard to prove himself, and hopefully inspire others to do the same.

"They think that we are not able, but in reality, we are able just like the next man," he said.

He's saying "Don't judge a book by its cover," because he's ready to open others eyes to all he can accomplish.

The practice run starts at 10 a.m., but if you want to see Primus in action, the race kicks off at 11.