Lights, Camera, Action! The Macon Film Festival is back

The four day event started on Thursday and will feature over 100 films until Sunday. 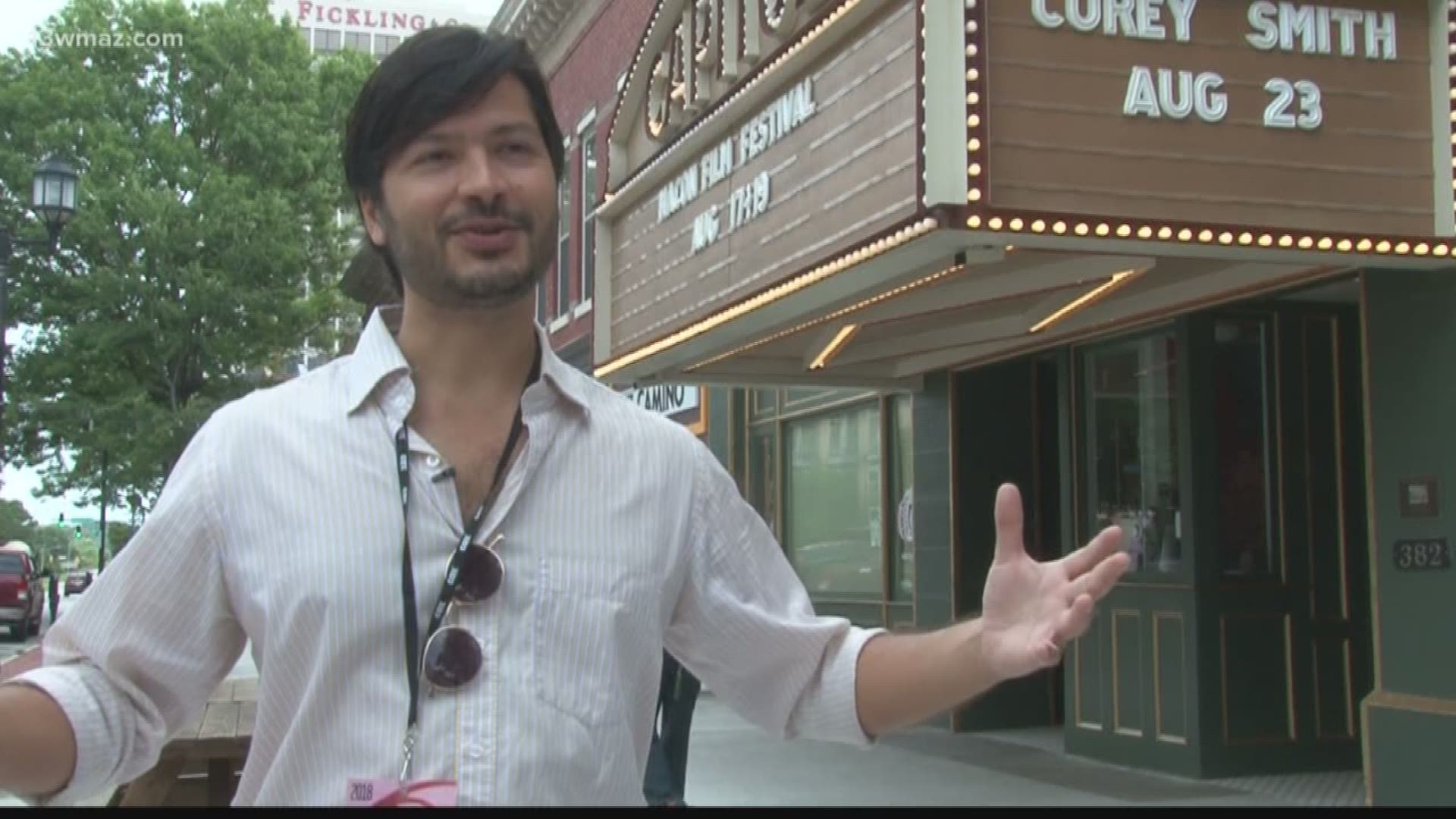 The annual Macon Film Festival is back in town this weekend and the screenings are in full swing.

The four-day event started on Thursday and will feature over 100 films until Sunday.

From documentaries to comedies there's a little something everyone!

Filmmaker, Nikhil Melnechuk has traveled all the way from New York City to present his movie 'Don't Be Nice'.

He says he's been to over 75 different film festivals, but this one really stands out from the rest because of the hometown feel, and he can't wait for his film to hit the big screen.

"It's almost like an out of body experience because I see it through my own eyes, but when you are with an audience you see it through the audiences eyes and you laugh when they laugh and cry when they cry and so I can't wait to see what your community thinks of the film," Melnechuk says.

Melnechuk's film is about a team of slam poets competing for the national championship which took place in Decatur Georgia.

The film will be playing Sunday at 10:30 a.m. at Theatre Macon