Almost 150 members of the team reunited with their families in Fort Stewart. 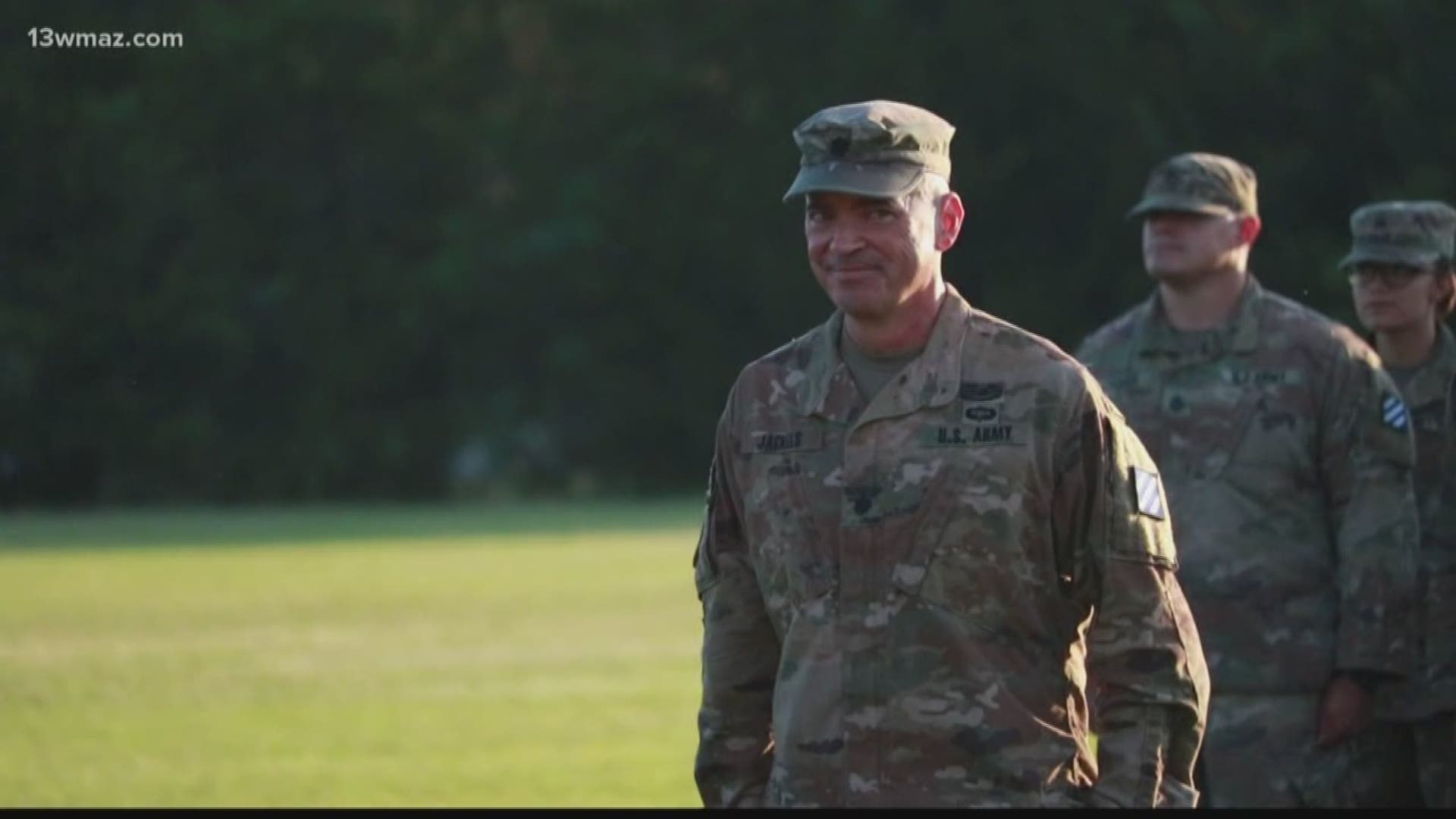 Families and friends of the 148 soldiers gathered at Cottrell Field in Fort Stewart. Service members walked onto the field in formation as the sun rose and their loved ones cheered.

According to General Thomas Carden, the team had almost 2,000 soldiers deployed for six or seven months.

"We brought one flight in a couple of weeks ago and this is our second flight," says Carden. "It's just a great honor and a great way to start Independence Day week."

The morning was unforgettable for everyone, including Matthew Ricciardi, who reunited with his wife, Emily, and 4-month-old baby, Emma. "It was special, like nothing I've ever experienced," says Ricciardi. "I was really happy."

The rest of the 48th Infantry team will be making their way back home over the next couple of weeks, says Carden.

"To watch these families come back together is an honor of a lifetime," says Carden. "I've been serving our national guard for 33 years and this never gets old."