Here's a list of event cancellations in Central Georgia due to the coronavirus outbreak. 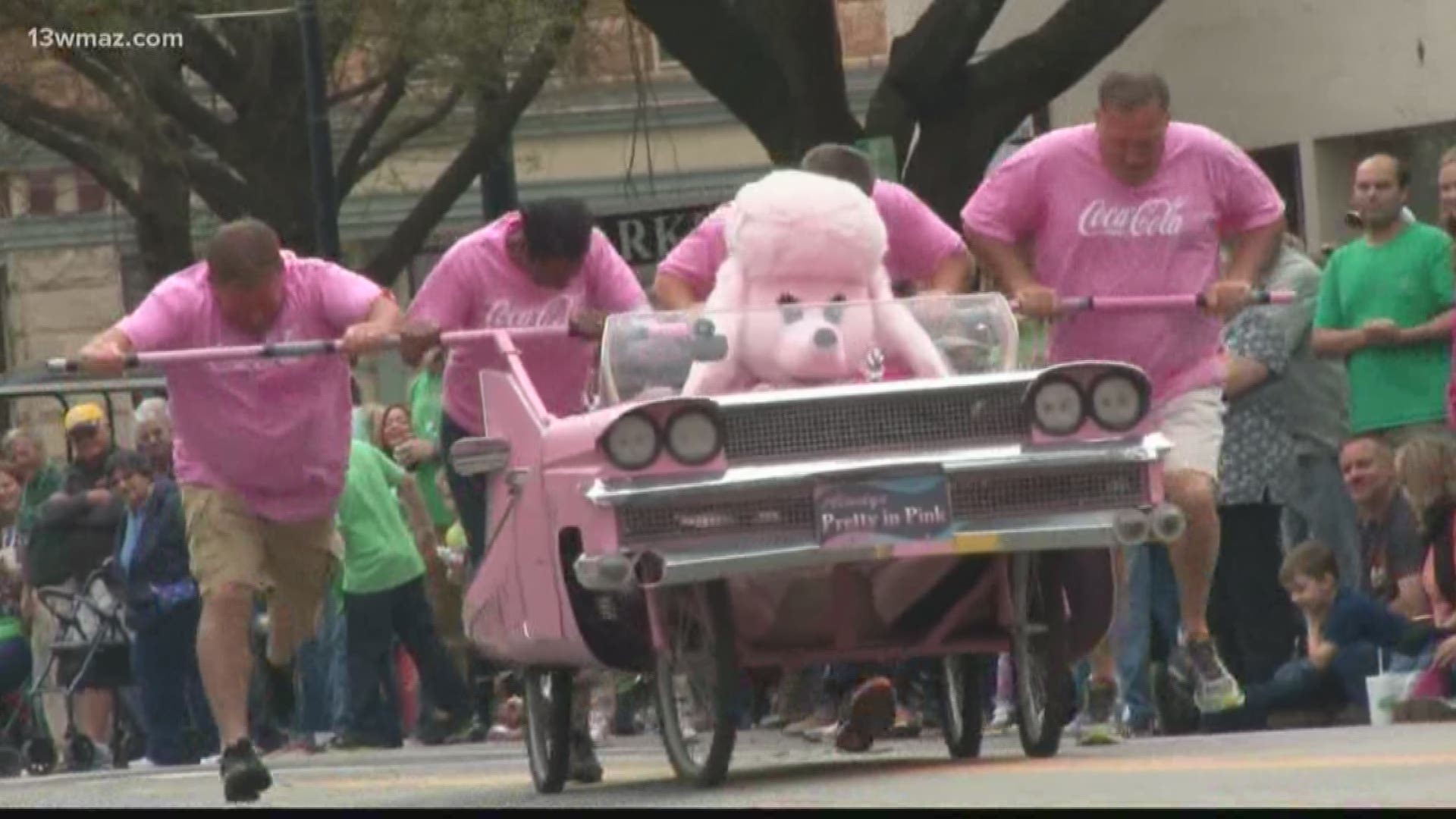 MACON, Ga. — As event cancellations happen during the coronavirus pandemic, we're here to keep you updated.

RELATED: List of things canceled or postponed around Central Georgia due to coronavirus