The cheating ring revolved around the exam cadets take to be certified to operate a speed gun. 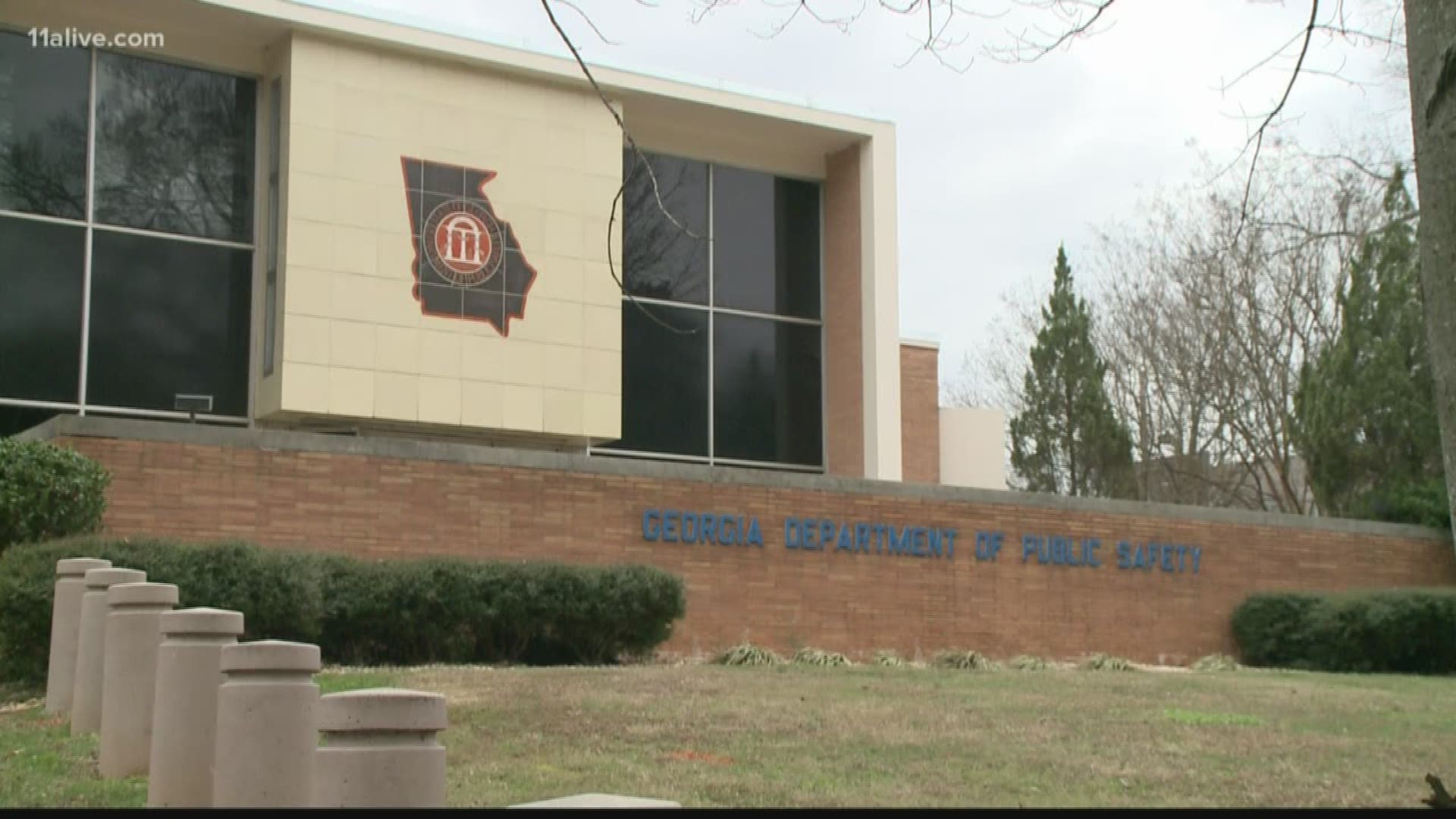 ATLANTA — Nearly the entire 106th graduating class of Georgia State Troopers have been fired for cheating.

Thirty troopers are now out of a job after investigators said they learned that the cadets used GroupMe and SnapChat to coordinate cheating on a skills test.

Department of Public Safety Commissioner Col. Mark W. McDonough acknowledged the wide-ranging cheating scandal. He said it revolved around the exam cadets take to be certified to operate a speed gun.

"It's a punch in the gut," McDonough said.

McDonough said there were four primary allegations investigated, and all were corroborated:

They had just graduated in August and now as many as 133 speeding tickets written by those troopers are now being called into question. Those tickets are spread across the state.

‘I felt like I was in the Twilight Zone’: Family attempts to bury loved one makes devastating discovery