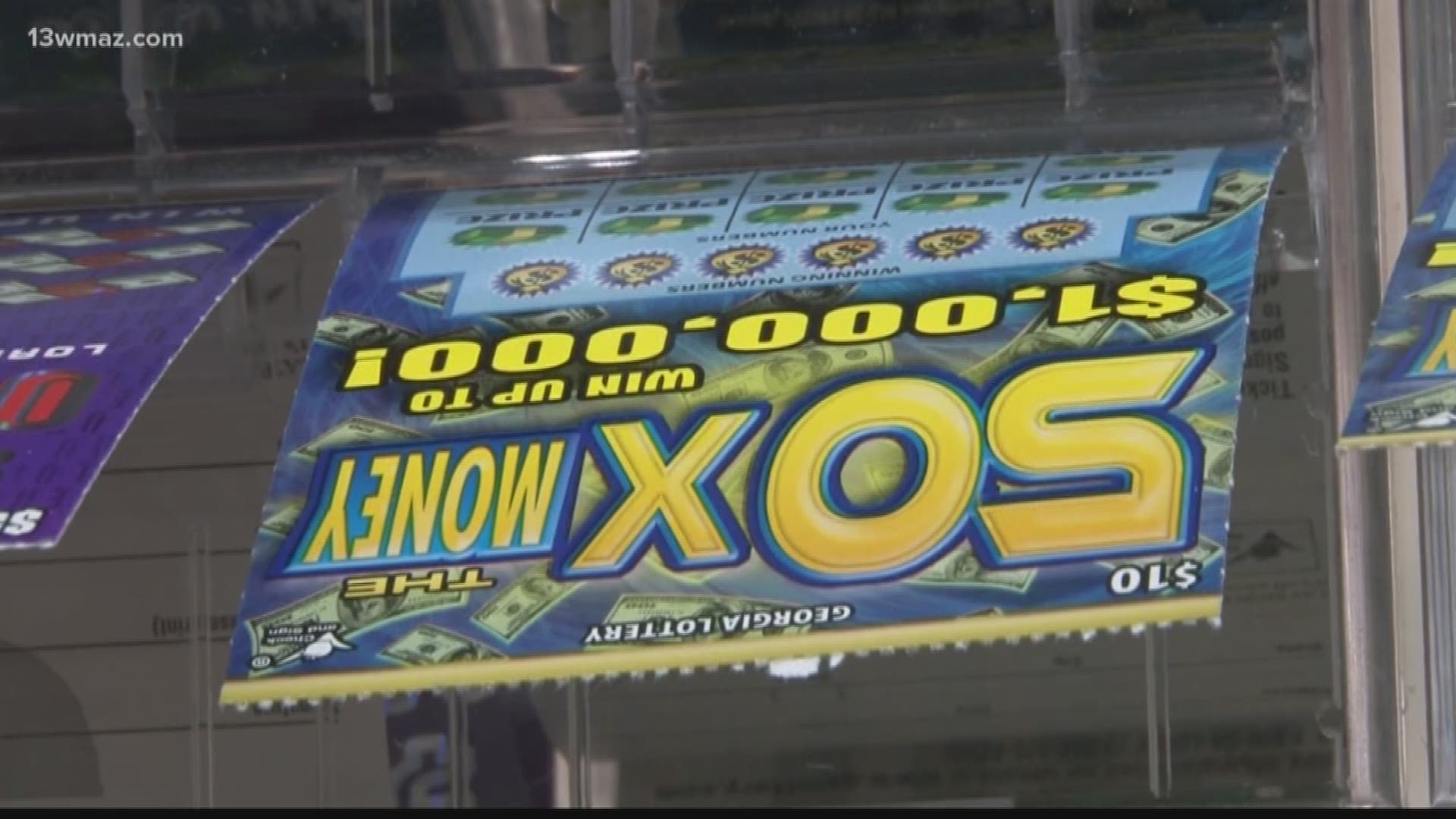 MACON, Ga. — One lucky Macon shopper is now $1 million richer. That's thanks to a scratch-off ticket. A Georgia Lottery new release says the winner got the ticket at the PK Food Mart on Highway 49, but the shopper decided to remain anonymous.

"This guy has been coming in for years, like five-plus years, and buying the same tickets over and again, and I knew he was going to win it one day," said Patel.

Nia Roberts of the Georgia Lottery says the lucky winner scored on a scratch-off ticket from the 50X The Money game and claimed the prize money Wednesday.

A news release says the winner decided to remain anonymous.

Customer Billy Fowler says he'd do the same if he won.

"The way it is nowadays, I'd kind of keep that under my hat and not really tell nobody," said Fowler.

Fowler says he's still in shock that someone won a million dollars in his town.

Patel says even though the chances of hitting big are slim, it's not stopping customers from trying their luck.

"Maybe there is some luck to this store," said Patel.

Starting in 2018, the General Assembly agreed that people who win more than $250,000 in the lottery can stay anonymous.

Roberts says every Georgia Lottery winner who has won a that amount has elected to remain anonymous since the bill was passed in 2018.

State legislators said big-money winners can get put at-risk from criminals when their names are released.

RELATED: $80M Powerball winners say they'll buy homes for each of their children

RELATED: Algorithm determines which scratch-off tickets are most and least likely to win