WMAZ Alert Center
Live Video Breaking
News Weather Delays/
Closings
© 2020 WMAZ-TV. All Rights Reserved.
Love finds a way: High school sweethearts rise above racism
Imagine having to keep your boyfriend a secret for 3 years because of the color of his skin. That was reality for a Hawkinsville couple, but after 18 years together, they say love does find a way.
Author: Zach Merchant
Published: 6:34 PM EST February 14, 2018
Updated: 10:10 PM EST February 14, 2018
LOCAL 0 Articles

A basketball swishes through the hoop. It's a typical day for the Collins family.

Mom, dad, and three kids all laughing together after school over a game of backyard basketball.

It's a quintessential family life for Angel and Jermaine, but it began in secret.

"We met each other when I was a freshman and nobody knew until I was a senior in high school," said Angel.

The Hawkinsville High School sweethearts kept their relationship hidden because their races are different.

"I mean, I did what I thought was right I guess and didn't tell anybody and kinda kept it hid from the world 'cause it wasn't accepted," said Angel. 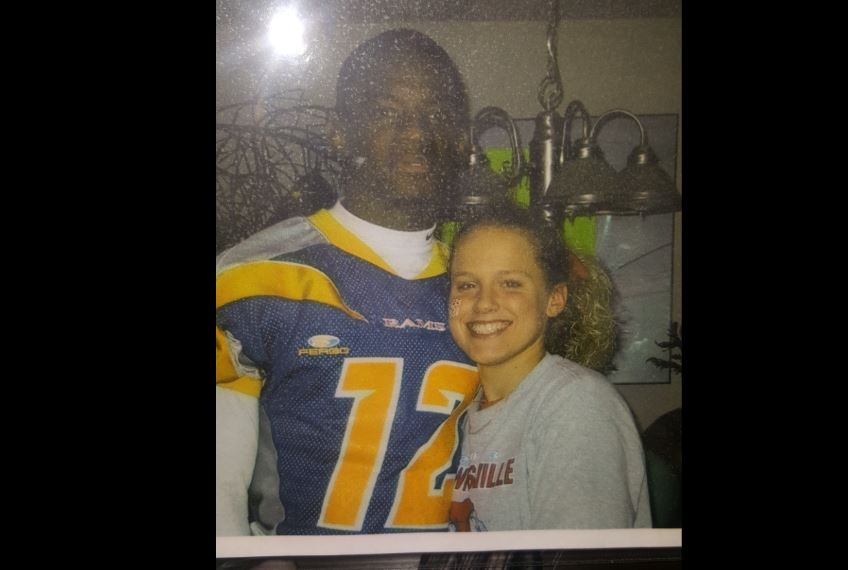 But according to the Pew Research Center, interracial marriage is a lot more accepted than it used be.

Their data shows acceptance of interracial marriage is on the rise. In 2017, 39 percent of adult Americans said the growing number of people marrying someone of a different race is good for society. That's up from 24 percent in 2010.

The biggest drop was in the non-black population. In 2017, 14 percent of non-black people said they would oppose someone in their family marrying a black person. In 1990, that figure was 63 percent. 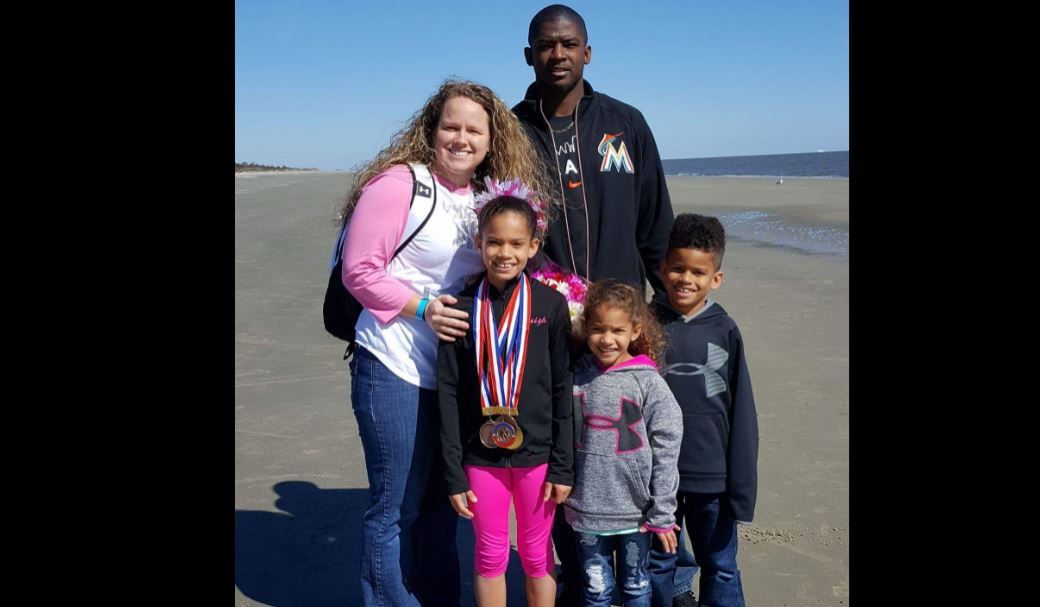 Interracial marriages have become five times more common since the U.S. Supreme Court legalized them in 1967.

Back then, only 3 percent of newlyweds married a spouse of a different race or ethnicity compared to 17 percent in 2015.

But the rate of change varies by state. According to the 2010 U.S. census, 31.5 percent of Georgia's population is black or African American. That's the fourth highest rate of all states. But census data also shows that in 2010, only 6.8 percent of Georgian households contained an interracial married couple.

"You know, in urban cities, it's a little more acceptable, but you talking about rural America, rural Georgia, rural cities around here -- in terms of the diversity and the acceptance, we still have a long way to go," said Dr. Moss. 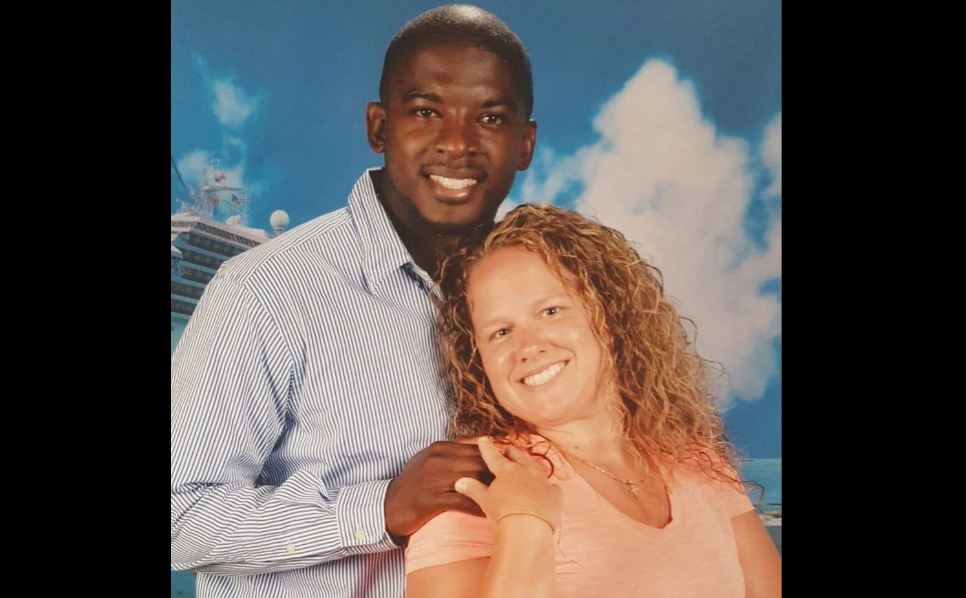 And because of that, Angel and Jermaine felt they needed to keep their romance under wraps.

Looking back on their relationship's covert origins, they joke about how they had to meet in secret.

But when they first started telling people about their relationship, it wasn't all laughs.

She said opening up about her relationship changed her life. 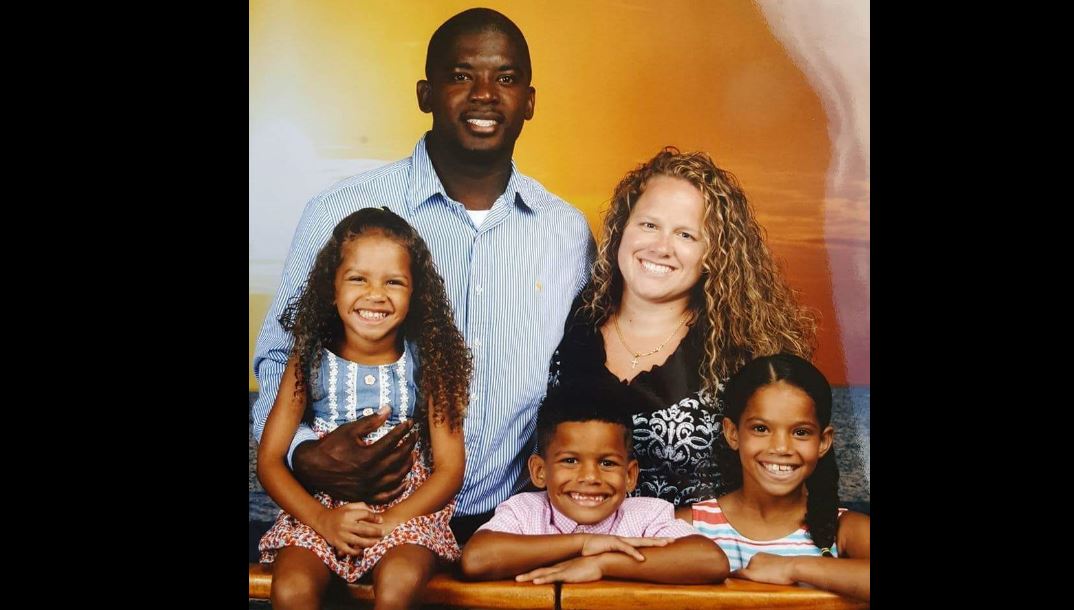 "I've had friends that were not my friends anymore, parents that wouldn't let my friends hang out with me because of it when it came to light," she said.

And 18 years later, they're still dealing with some of those same challenges, and now, so are their kids.

Angel recalled an incident when one of her kids' classmates told her child that if slavery still existed, "you would be a slave because you're half black."

But the kids don't let it get to them -- they're more focused on their sports.

And the parents are more focused on them.