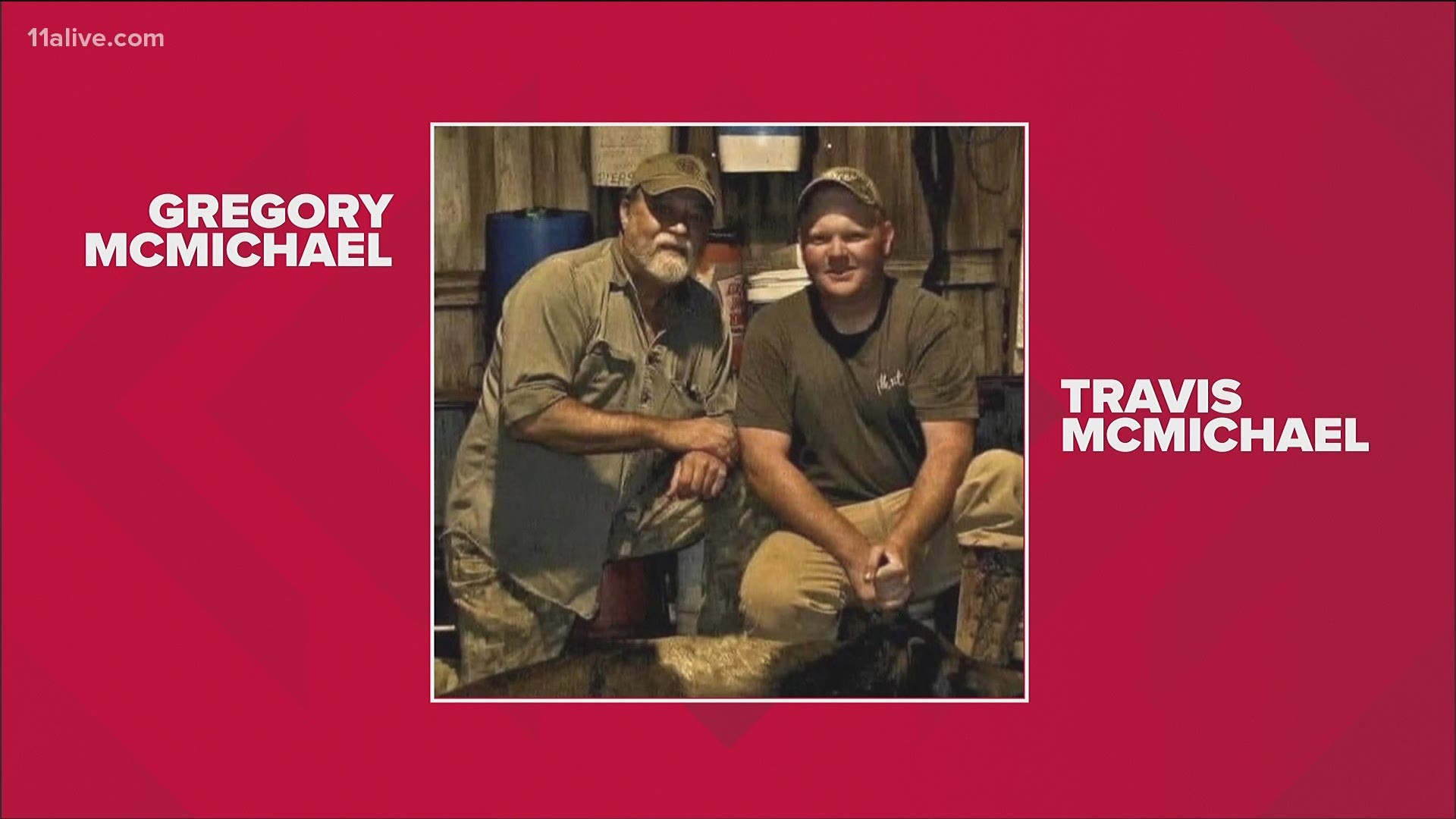 Franklin and Laura Hogue of Hogue Hogue Fitzgerald & Griffin, LLP, are representing Gregory McMichael, 64, according to a release from the law office.

McMichael and his son, Travis, were both arrested and charged with murder and aggravated assault last week in Arbery's Feb. shooting death.

It is a case that has gained national attention after a video of the shooting circulated online.

“So often the public accepts a narrative driven by an incomplete set of facts, one that vilifies a good person, based on a rush to judgment, which has happened in this case,” said Laura Hogue.

"While the death of Ahmaud Arbery is a tragedy, causing deep grief to his family — a tragedy that at first appears to many to fit into a terrible pattern in American life — this case does not fit that pattern. The full story, to be revealed in time, will tell the truth about this case," Frank Hogue said in the release.

The release says the defense team will schedule a preliminary hearing for Gregory McMichael and petition the court to set bail.

The Hogues have represented thousands of accused people over their careers, including people involved in murder and death penalty cases, according to the release.

The law office is set to hold a press conference on Friday, May 15 in front of 341 Third Street in Macon. 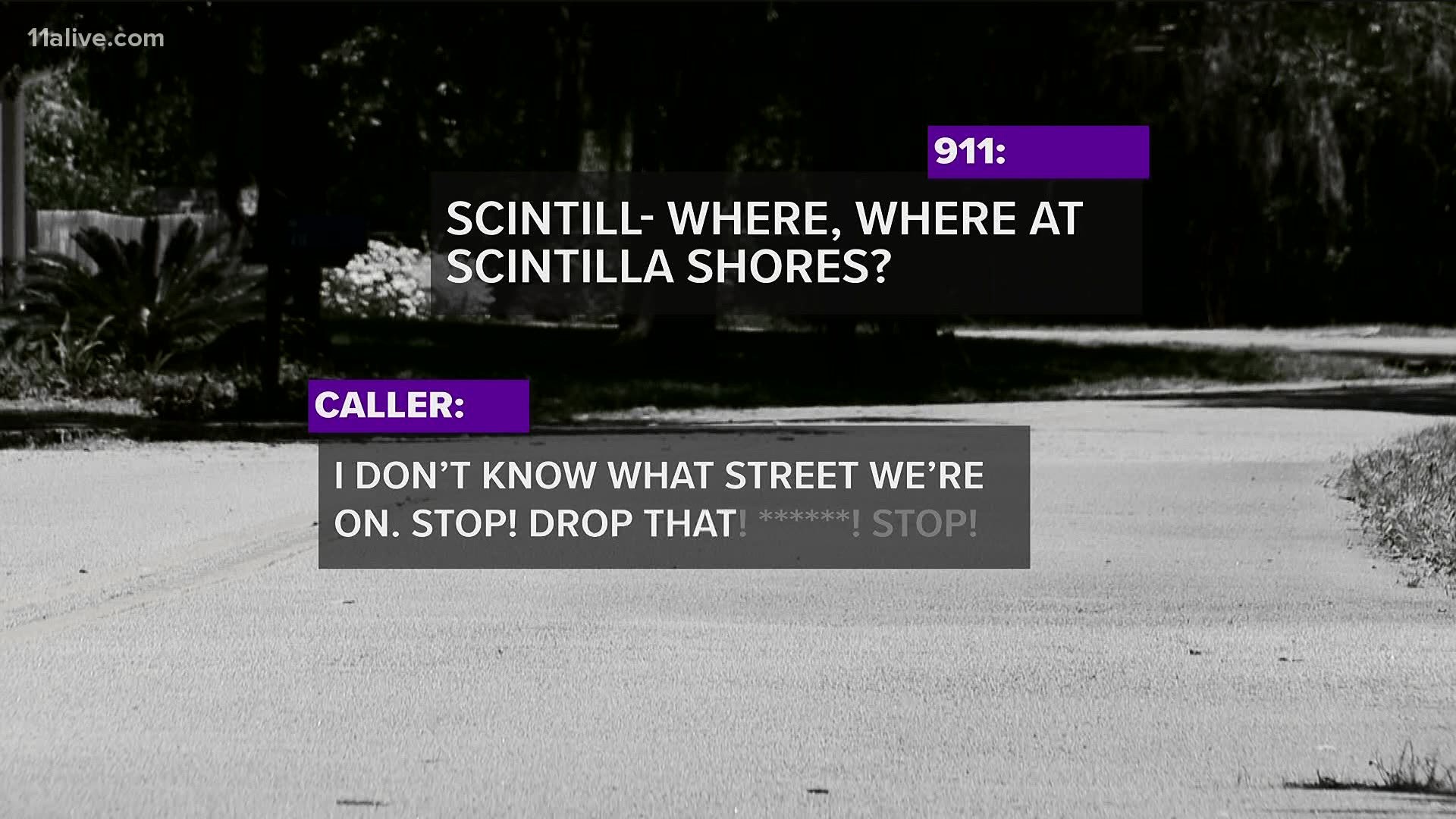