With opening night on May 31, baseball players from across the country will spend their summer with the Macon Bacon. First, they need a place to stay. 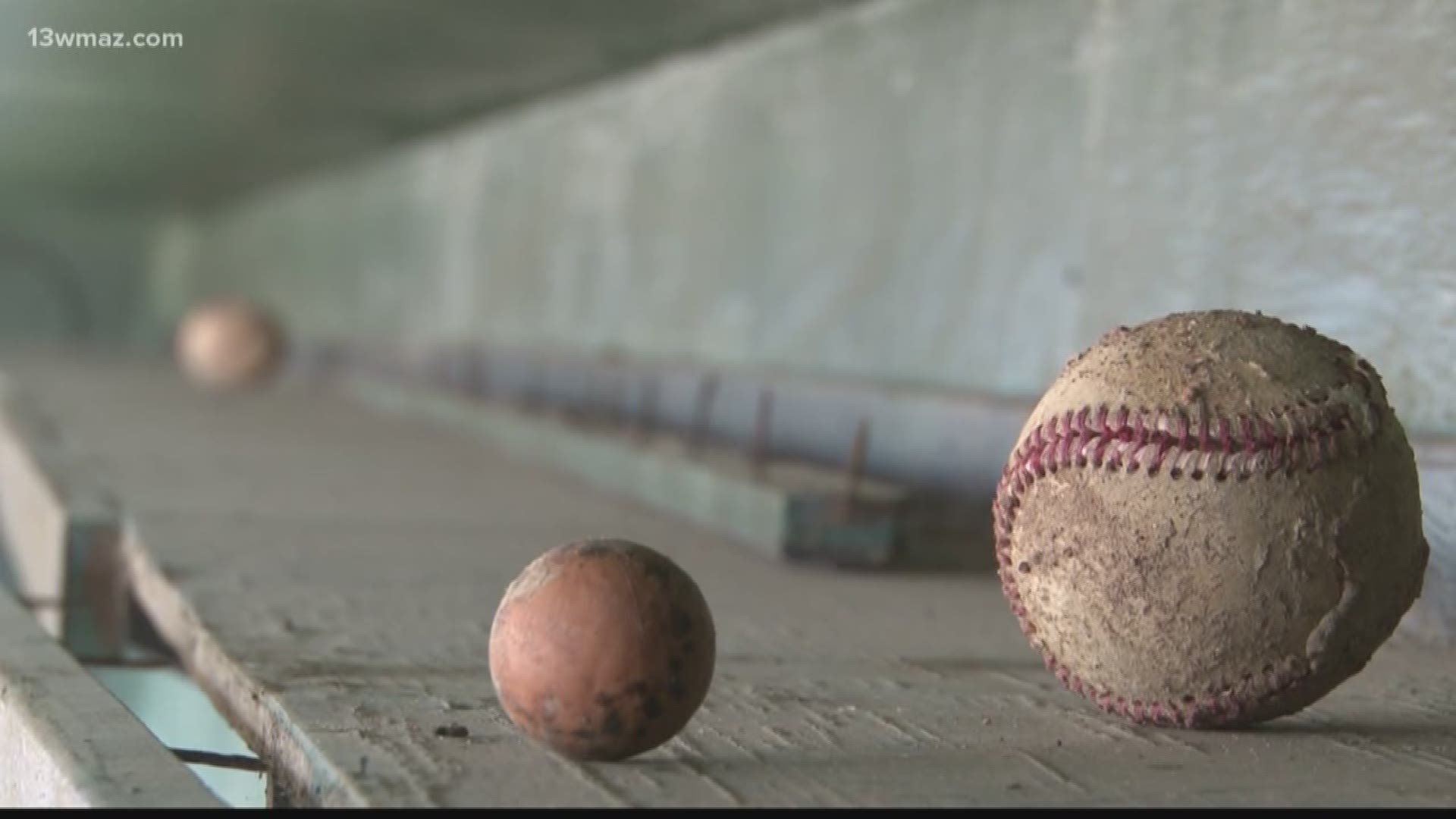 MACON, Ga. — Sara Mahan and her family are Macon Bacon season ticket holders with four seats above the dugout. "These are our seats and these will be our seats as long as we can."

Last summer, the Mahans decided to open up their homes to players and become a host family. They hosted three players, two players, and a second baseman. "You get a bond with the player because you're providing the opportunity for them to do something that they truly love."

She says it really makes a difference for the players to see a familiar face in the stands at every game since their families are not there. "I call them my 'summer son' because they're my son for the summer, and for them just to have support of the community and the looks on their faces when they see you in the stands and to be here to cheer for them. It's just a really special bond," says Mahan.

Tyler Vertin, who handles marketing for the Macon Bacon, says there needs to be more families like the Mahans looking to open their doors to players for the season. "This is the standard where if you could have a host family do this every time, this would be amazing. I know they traveled across the country to see their players play on their actual college teams and they actually went to multiple games on the road to see their players play," says Vertin.

They need 10 to 15 more host families to sign up in the next month before opening day. "You'll see them in the morning, maybe before they leave, and then you won't see them until late at night, so just a bedroom and some simple amenities, that's all we ask for from host families."

Vertin says some perks of being a host family are complimentary tickets and recognition at home games throughout the season.

The regular season lasts until the first week in August.

If you'd like to apply to be a host family for the season, you can stop by the Macon Bacon Office at Luther Williams Field.