The stout is made in-house and is part of a worldwide campaign started by a Texas brewery. 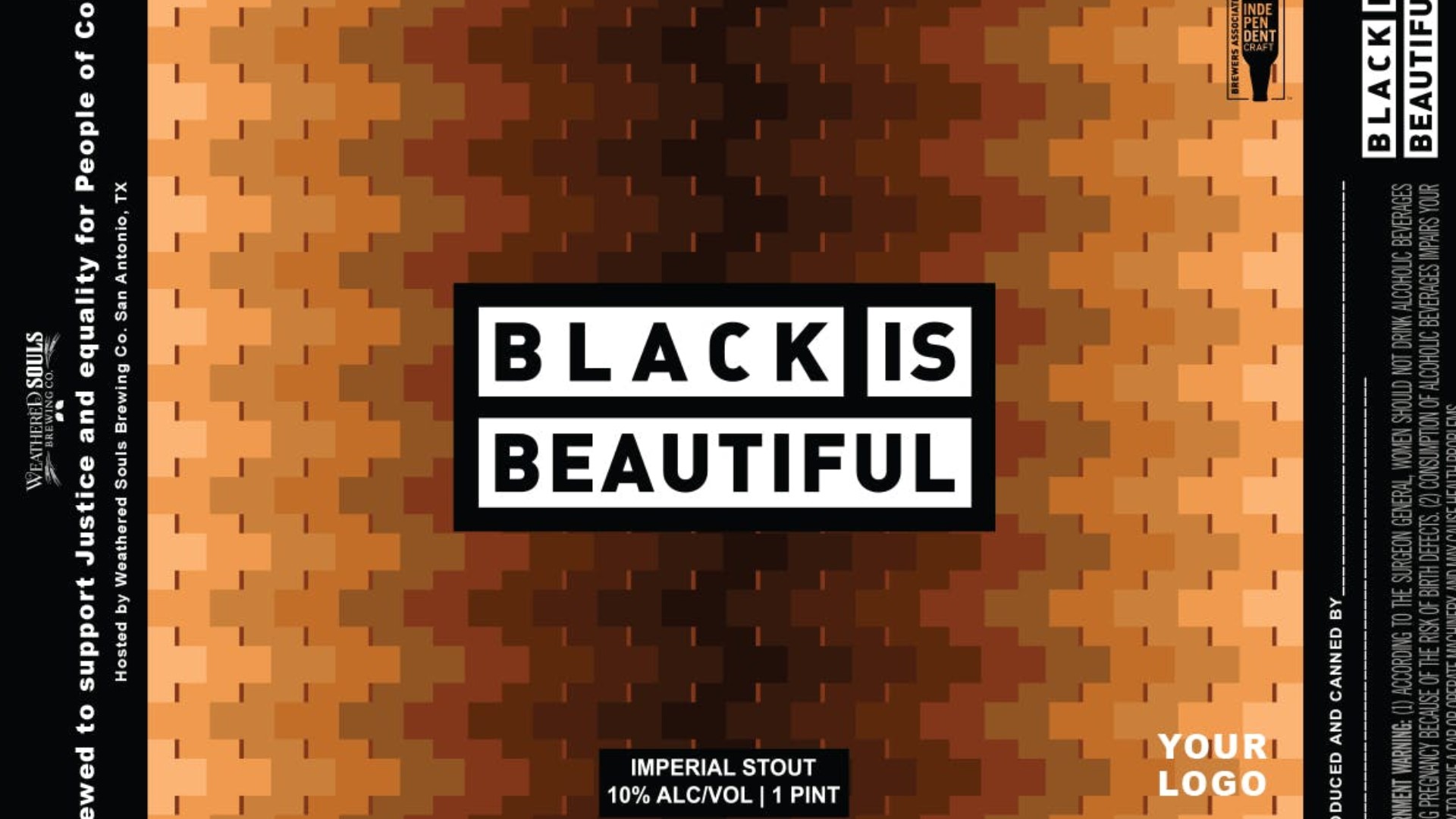 MACON, Ga. — Macon Beer Company says they are launching a new beer to raise awareness for injustices people of color face and to raise money for agencies dedicated to social justice.

The imperial stout is made in-house and it's called 'Black is Beautiful.'

"Essentially the idea is to demonstrate the various color palettes of darker shades of colors," said Yash Patel, owner of Macon Beer Company. "It's a... richer, sweeter side for a stout and it's around 9% ABV."

Patel says it's a part of a worldwide movement started by a brewery in San Antonio, Texas.

Over 700 breweries around the world are participating. The movement provides a recipe for breweries to follow, so Macon Beer Company is making its own version of the stout.

100% of the proceeds from the beers involved in the campaign across the globe are going to organizations that work toward police brutality reform, or assist with legal defenses for those who have been wrongly incarcerated.

The restaurant is also collaborating with Alex Habersham with the Macon Black Pages to find a local foundation that works on police brutality reform and legal defense funds, and donate to that organization.

Patel says the movement is providing the packaging for the beer. It shows a grid with dozens of skin tone shades.

"The whole idea is not only to raise money, but also to start a conversation to help bridge the age-old gap in race relations," Patel said.

All of the proceeds they make from Black is Beautiful will be donated, Patel says.

The 'Black is Beautiful' beer will be available on draft and for purchase in a six-pack starting on July 3 at the Macon Beer Company's 458 Second Street location in downtown Macon.