Macon-Bibb property crimes dropped by a quarter in 2020, while violent crime rose 15%

While violent crime was up last year, the sheriff's office reported big drops in burglaries, robberies, car thefts and other crimes 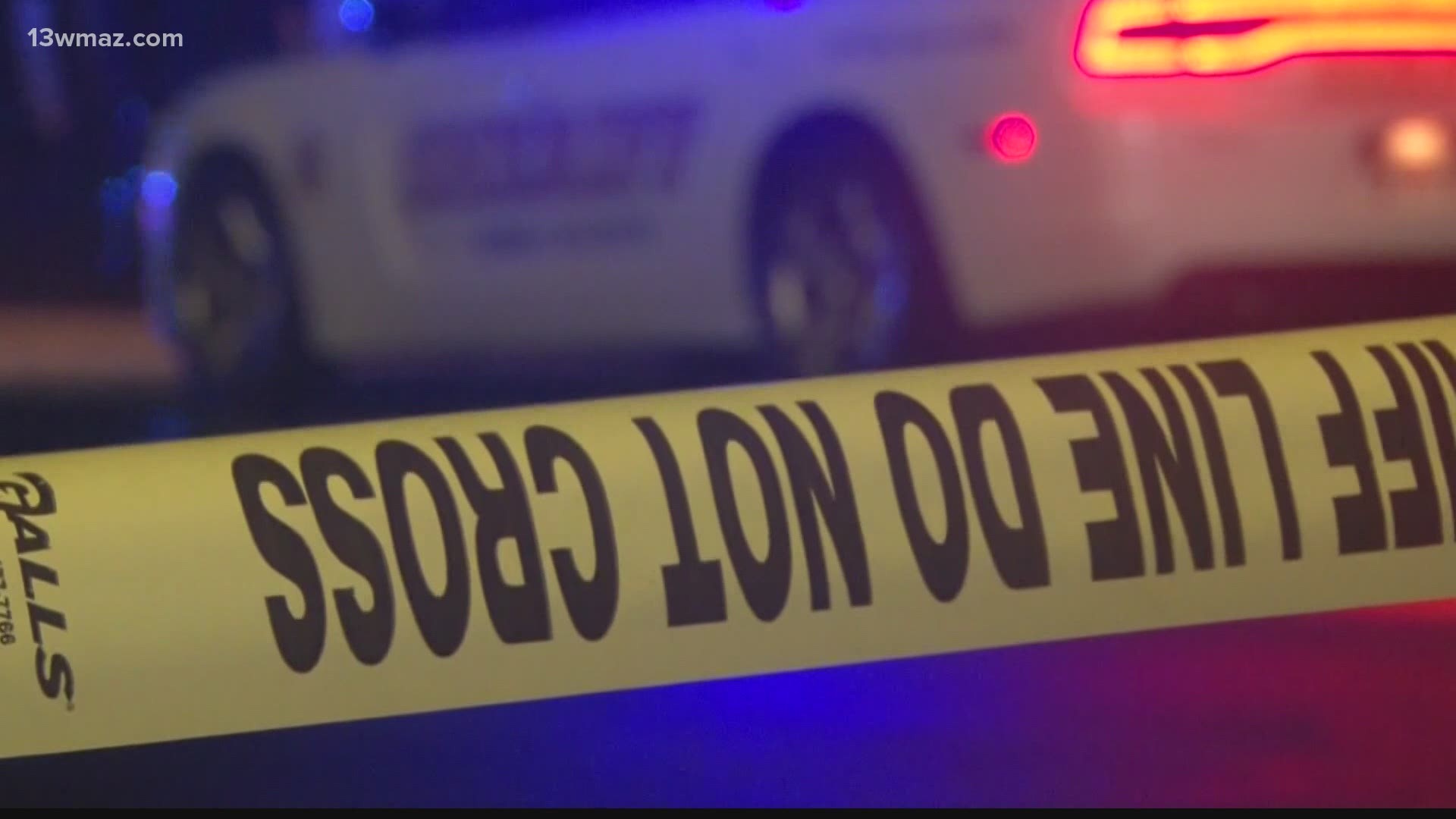 The sheriff's office recorded more than 500 fewer home burglaries last year, a decrease of nearly half.

Countywide, property crime dropped by nearly a quarter. That's about five crimes a day fewer than the year before.

Macon-Bibb endured another violent year with homicides and aggravated assaults way up from 2019.

Last year was the fourth year in a row that violent crime rose, according to numbers released annually by the Bibb County Sheriff's Office, and the second in a row that property crime dropped.

Put it all together, and Macon-Bibb crime dropped nearly 18%.

The 2020 numbers, according to the sheriff's office:

Editor's note: A year ago, the Bibb County Sheriff's Office reported 522 aggravated assaults in 2019. This year, they've updated that to 1046 in 2019 and 1,375 in 2020. The sheriff's office says this year's numbers were compiled using new FBI standards that count some crime categories differently. For example, under the new standards, the case of a person who fires into a crowd of 10 people would be counted as 10 aggravated assaults, not one. In reporting the 2020 numbers, the sheriff's office also recalculated the 2019 statistics using those new standards.

'It's been a very troubling year for us': Macon sees record breaking number of homicides in 2020

More Than a Number: Father remembers son shot and killed in Bibb County