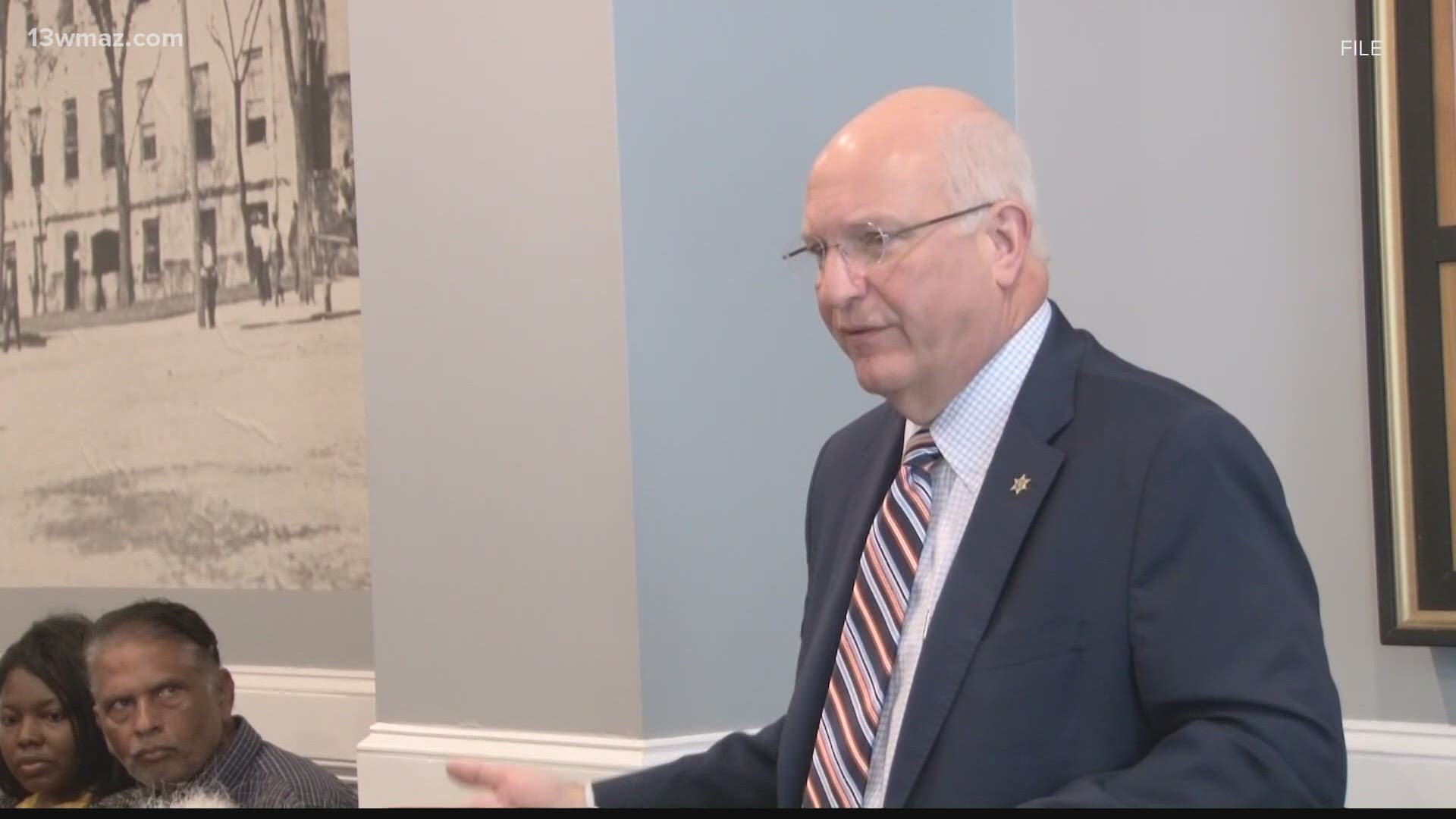 In February, the county hired consultants to take a closer look at all county employees' pay.

Tuesday, the consultants presented results in a committee meeting. The study recommends a pay boost for first responders and other county employees.

Sheriff David Davis has pleaded with commissioners for years to raise pay for deputies and help the sheriff's office compete with surrounding agencies. A recently completed pay scale study takes a step towards that.

"I'm glad we've gotten to this point. I've been advocating for this a long time, almost 2 years now," Davis said.

The study gives recommendations for many county positions, including first responders. The consultants recommended certified deputies and firefighter recruits start at nearly $41K -- a raise from the roughly $34K they receive now.

It's news first responders are excited to hear.

"I think it's uplifting honestly, people are feeling good about it. When we see it happen, I think deputies will change their feelings a little bit," Bibb County Deputy Garrison Page said.

Page says it's been disappointing for him and many in the sheriff's office to work so much overtime but still earn a low salary.

Sheriff Davis says this recommended pay, if implemented, will be higher than neighboring counties like Monroe County -- making pay competitive and, hopefully, recruiting more deputies. Davis says this pay is a good starting point for adjustment.

"I would also like to have a little more," Davis said. "You have to look at the funds available and where we stand with agencies close by."

The first phase is that the county pays its employees for how much their position is worth, and the second is how they pay their employees people based on the time they've been in their job, according to Moffett.

Moffett says the recommendations would cost the county $3.4 million. That figure is just including salaries, not benefits.

More than $2 million of that will go to public safety employees salaries.

Moffett says he hopes the commission can pass this through by the end of November at the latest so it can implemented in January 2021.

Bibb County spokesperson Chris Floore says the study was completed a couple weeks ago, but since, the Human Resources Department has been reviewing it to make sure the data is accurate.

Now, department heads are taking a look at the pay scale findings and could make changes before it goes to county commissioners for a vote.