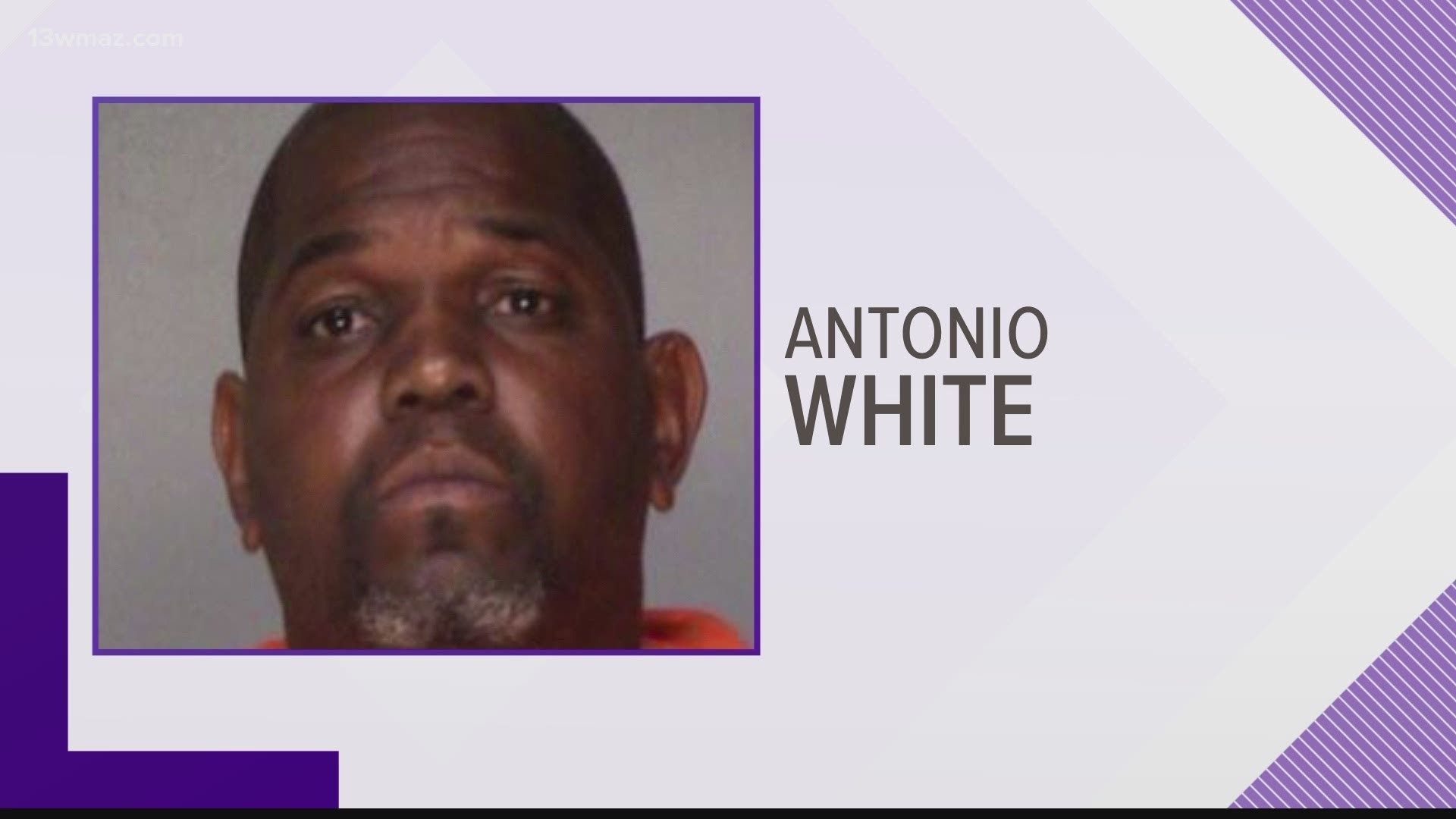 MACON, Ga. — A Macon-Bibb county landfill supervisor is on administrative leave after being arrested last week on charges of child molestation.

According to Bibb County jail records, 44-year-old Antonio Joe White was arrested Wednesday, September 9. He is being held without bond.

Arrest warrants obtained by 13WMAZ through an open records request say the incidents happened in summer 2019.

The warrant for the charge of child molestation alleges that White touched a 13-year-old girl’s genitals through her clothes while she was lying in bed.

The warrant for the charge of criminal attempt alleges that White tried to touch the buttocks of the same 13-year-old while she was with him at a gas station.

Macon-Bibb County spokesman Chris Floore confirmed that White is a supervisor at the landfill, and that he is currently on administrative leave.

White previously resigned from being assistant manager of the landfill in 2016 while under investigation for killing a deer on government property with an unauthorized weapon.

Those charges were dismissed years later when the victim recanted.