Both candidates say they're ready to set spending priorities and want a balanced budget. 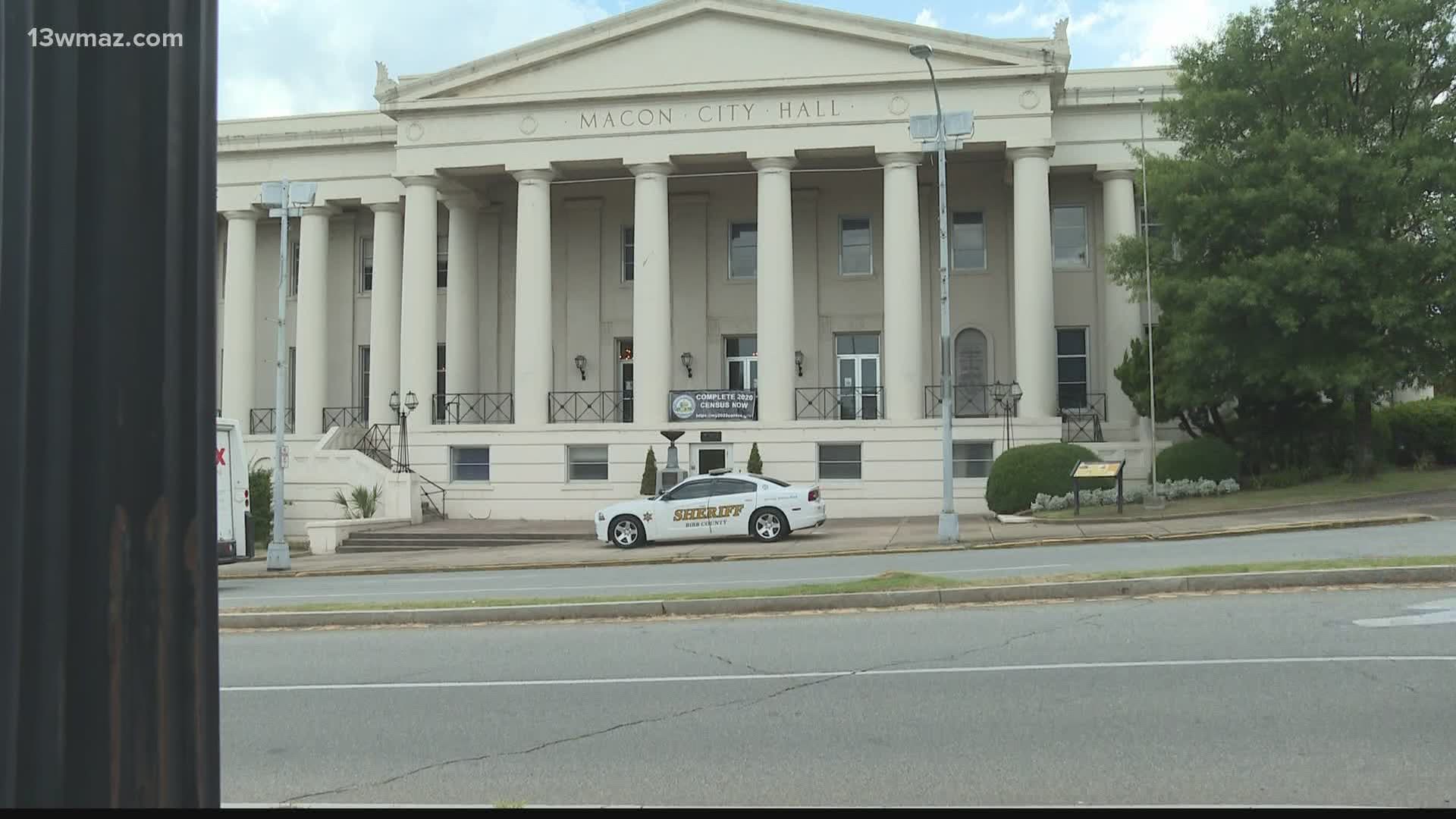 MACON, Ga. — Leading up to the August 11 runoff, 13WMAZ is hearing from each of the Macon-Bibb mayoral candidates on the top issues in the county.

Back in February, we drove the 13WMAZ Listening Lab to nine different areas around the county, and you told us what matters most from your elected leaders.

Now, we are taking those topics to Lester Miller and Cliffard Whitby, and we will be sharing several stories over the next few weeks.

The second topic of discussion is the candidates' thoughts on the county budget and their spending priorities.

Just to get you up to speed, sales tax revenue took a hit this year as a result of COVID-19.

Mayor Robert Reichert proposed a 10% budget cut, but the budget that was passed through commission was closer to a 3% difference from the last fiscal year.

The mayor and commission also put furloughs on the table for some county employees, but pushed them to January to see if finances improve.

The next mayor faces some big budget challenge, but both Lester Miller and Cliffard Whitby say they're ready to set spending priorities and want a balanced budget.

"You have to eliminate travel immediately. All the frills that you have, you have to maybe outsource a few jobs that you're doing to make sure that you get the best value for that. You can't continue to pay. You may have to refinance some debt. Bibb County has a lot of debt," Miller said.

"[What] I will be looking at is evaluating where these shortfalls came in, and as a result of reducing sales tax and property taxes maybe not being what was anticipated...what are the measures we can take to learn from this event," Whitby said.

With money tight, is raising taxes an option? Whitby says it's about priorities.

Miller says taxpayers are taxed out. He says, instead, he plans to push OLOST, a sales tax, through the General Assembly.

OLOST has failed at least three times before. The OLOST would tack on another penny to sales tax, and in turn, decrease property taxes.

"When you roll back the millage rate, six to seven mils, it's gonna make a huge difference in the taxpayers' pocketbook. They're going to be able to spend that money and help our community out by injecting that kind of cash," Miller said.

Another hot budget topic is better pay for first responders and other county employees. Whitby says he'll use the pay scale study as a starting point.

"I can't say I have the answers to what the pay scale study is gonna show," Whitby said. "But if we have an administration that is committed to equity, balance, and fair play, I think it covers it all."

Miller wants to to increase pay and has ideas to bring in extra money to do that. One of them is to put in place speed enforcement cameras in school zones.

"The money would go 100% towards funding public safety and nowhere else. After the equipment's paid for and the company receives their percentage.That's another option that doesn't cost taxpayers a penny, and it also decreases the chance of one of our students getting hurt or injured at a school zone," Miller said.

Our full 22-minute interview with both candidates on the budget and spending priorities is below:

RELATED: Meat processing plant set to open in Monroe County in the next few weeks