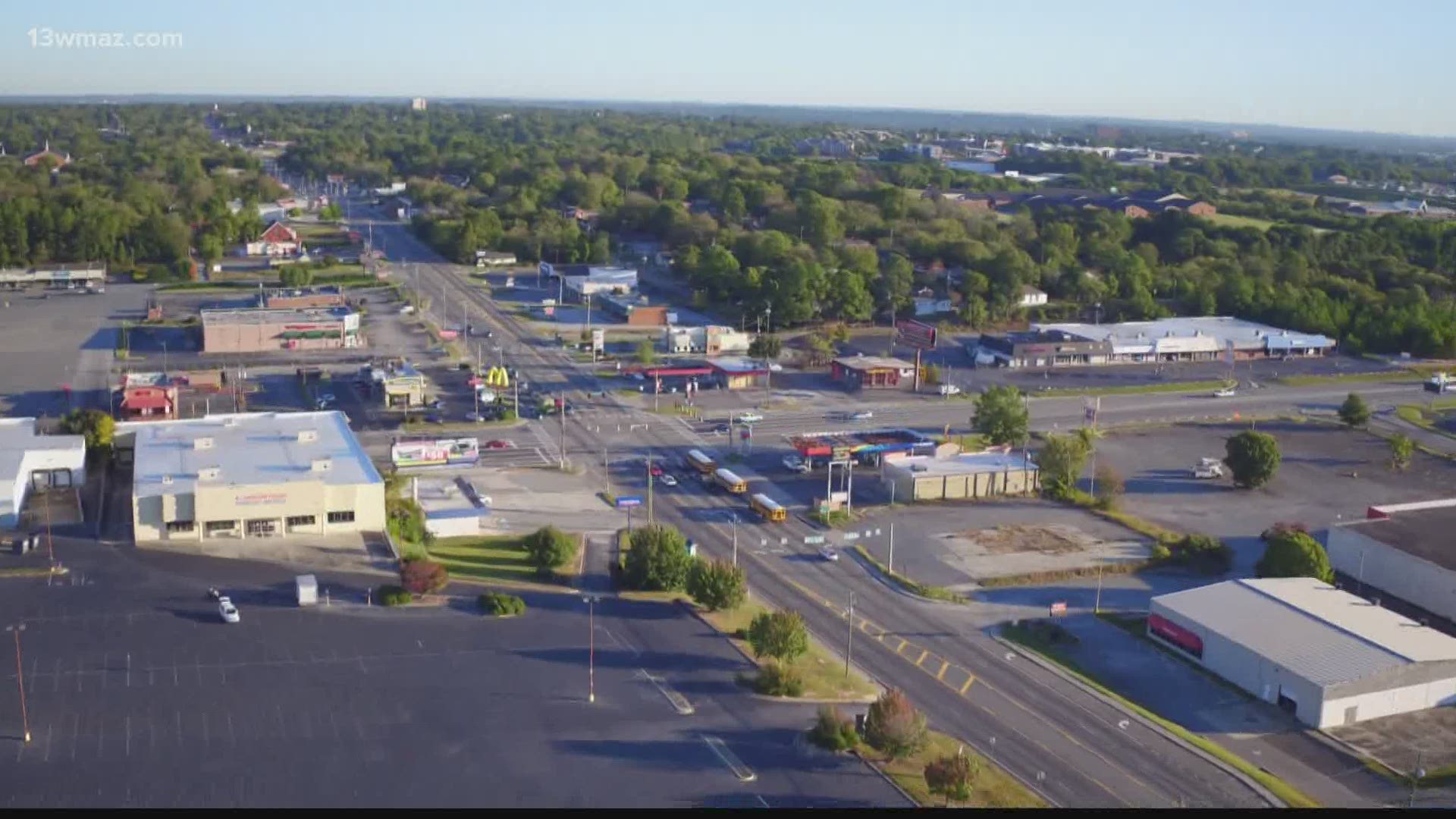 MACON, Ga. — There's a week left before voters in Macon-Bibb County pick a new mayor, and 13WMAZ is hearing from both candidates on the county's top issues.

Back in February, we drove the 13WMAZ Listening Lab to nine areas around the county, and you told us what matters most to you. We took those topics to Lester Miller and Cliff Whitby.

Two of the issues that concerned the community most were blight and road improvement projects.

Both Lester Miller and Cliffard Whitby say the county needs to be intentional about busting blight, but each have different ideas to tackle it.

Miller says the county could fight blight and high school students could learn skills while getting paid.

"At the end of that time, you can sell the house for what you got in it and move on to the next project. You can sell that house to a teacher, to a police officer, to a veteran, to a disabled person, to a firefighter...and maintain that community the way it should be," Miller said.

As for commercial blight, Whitby says it's caused by the lack of resources.

"What we got to do is drill down and turn the tide with supporting entrepreneurs and people in this community that need opportunity and spread the resources that exist," Whitby said.

Miller says the county needs to find ways to freeze taxes for several years for businesses who would like to fill spaces hit by commercial blight.

"So we can have someone come in and repurpose that property. And we can definitely repurpose the property whether we change it to medical or educational or warehouse storage. It's never going to be just retail anymore," Miller said.

As for roads, Miller says the county needs to designate an amount of money each year for road improvements, and eventually, put in place a TSPLOST.

"The counties that are making big moves in the state of Georgia have TSPLOST. They use that to improve their roads and also improve their businesses that come to that area to create more jobs, and it raises everybody up," Miller said.

However, Whitby says politics has "creeped" into road projects.

"...and we put petty differences aside, come out of the silos, and work together as one community. And if we do that, we can see an improvement, in not just roads. We can put fights aside, because it's in the best interest for the overall community," Whitby said.

Both candidates' full responses on blight and road improvement can be seen here: