Both candidates in the mayor's race say the county needs to start by having open, honest conversations and move towards equality 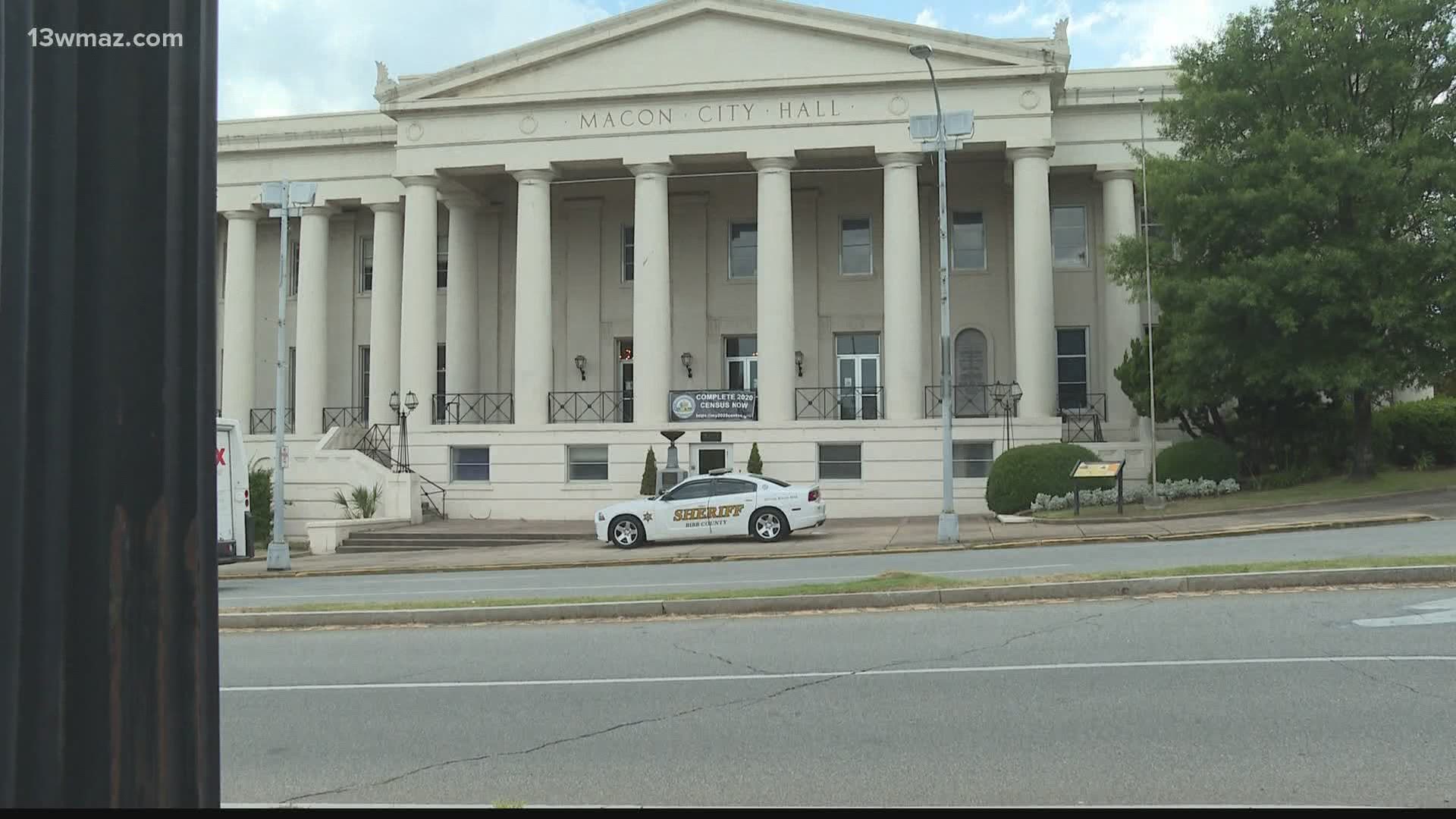 MACON, Ga. — Leading up to the August 11 runoff, 13WMAZ is hearing from each of the Macon-Bibb mayoral candidates on the top issues in the county.

Back in February, we drove the 13WMAZ Listening Lab to nine different areas around the county, and you told us what matters most from your elected leaders.

Now, we are taking those topics to Lester Miller and Cliffard Whitby, and we will be sharing several stories over the next few weeks.

The first topic of discussion was the candidates' thoughts on race relations.

Both candidates say the county needs to start by having honest, open conversations about racism and working towards equality and inclusion.

"It’s hard to get a good female perspective from especially an African American female, when you’re sitting at a table and you have issues that are concerning poverty and child support and lack of education, when you have nobody seated at that table that can give that perspective," said Miller

"Would you want your precious grandchild going to a school named after a man that viewed you as three-fifths of a human being," Whitby said. "What I’m saying to our white community, that's a source of real pain. If you want for your neighbor what you want for yourself that’s not a real question."

A debate in the county commission is whether or not to move the Confederate monument on Cotton Avenue. Both candidates say it should be moved out of downtown.

"Yes, it's time to send the right message to say 'we hear you, minority community. We hear. We feel your pain,'" Whitby said.

Miller likes the commission proposal to move it to a spot like Whittle Park outside Rose Hill Cemetery.

"...where people who want to look at those statues or pay tribute to fallen confederate statues, they could do so. It doesn't need to be a primary focus of a downtown Macon. It's not the sign of the times today. I want to be inclusive," Miller said.

Both candidates say they'll reach across racial lines as mayor.

"My record is the testament...is that I work across racial lines and party lines," Whitby said. "I will represent every white voter and every white citizen as much as I represent the minority communities."

"The last thing I want to do is go into a community I'm not particularly from and tell them what's best for them and how to do things," Miller said. "My job is to find out their needs, [what] their concerns are, and help them get the resources to get them out of the situation that they're in."

Both say their personal experiences shaped them into a good fit for the mayor's seat.

The runoff is August 11. Early voting started on Monday.

You can hear all 22 minutes of Miller and Whitby's remarks on race relations below: