Bibb County Coroner Leon Jones says it happened as she sat in her car at a gas station. 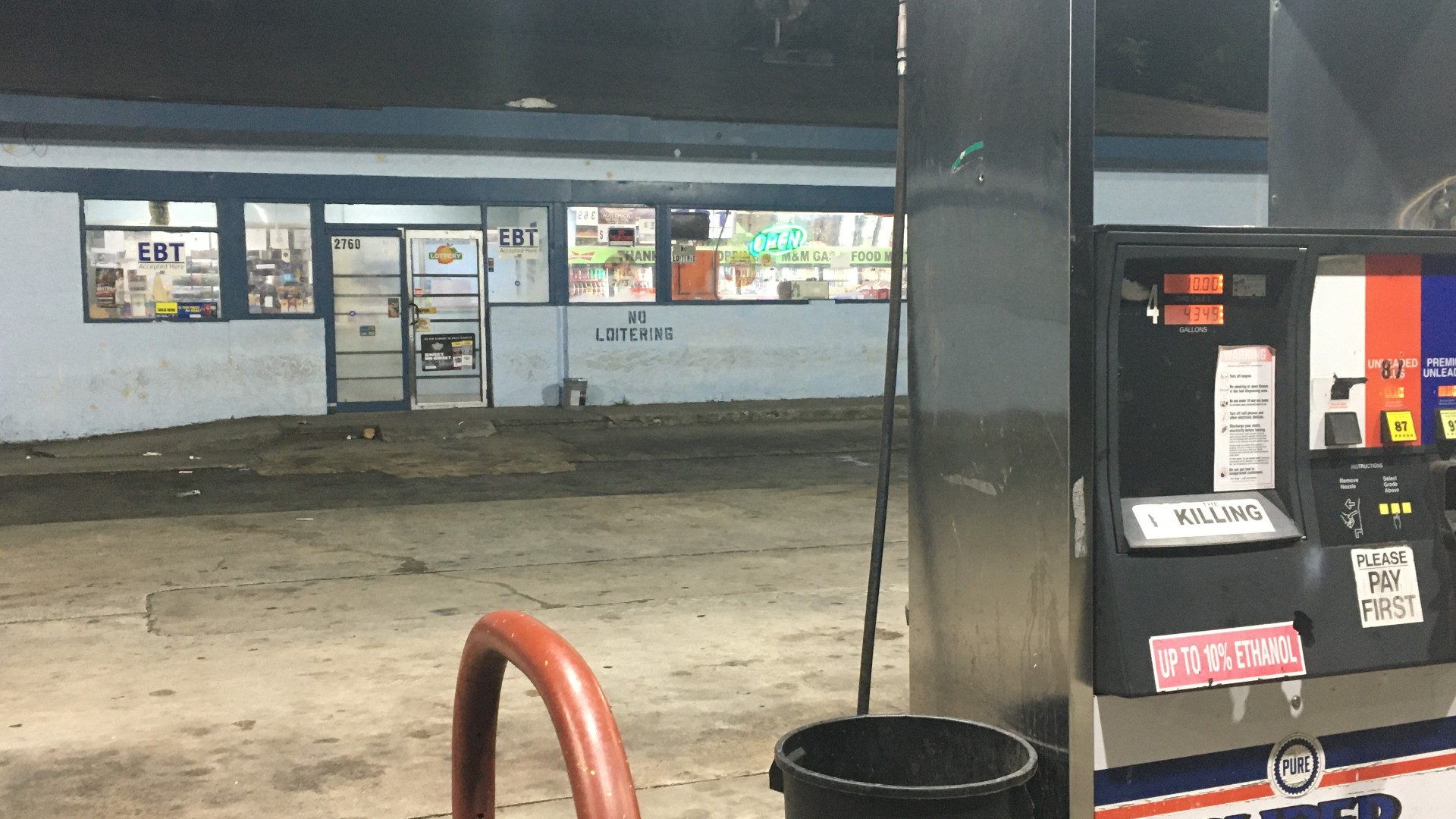 MACON, Ga. — A woman is dead after a shooting at a Macon gas station.

A news release from the Bibb County Sheriff's Office says it happened around 1 a.m. Wednesday morning at the M&M Grocery at 2760 Montpelier Avenue, but the sign on the store reads "Super Gas."

Bibb County Coroner Leon Jones says 28-year-old Nadia Andrews was sitting in her car when someone shot her several times.

A man in the front seat of her car got hit by flying glass, but is going to be okay.

Jones says Andrews was pronounced dead at a local hospital just before 1:45 a.m.

He says she has two children.

The Bibb County Sheriff's Office says investigators were working the scene several hours after the shooting, collecting evidence and looking for witnesses.

They are still trying to figure out what lead up to the shooting. 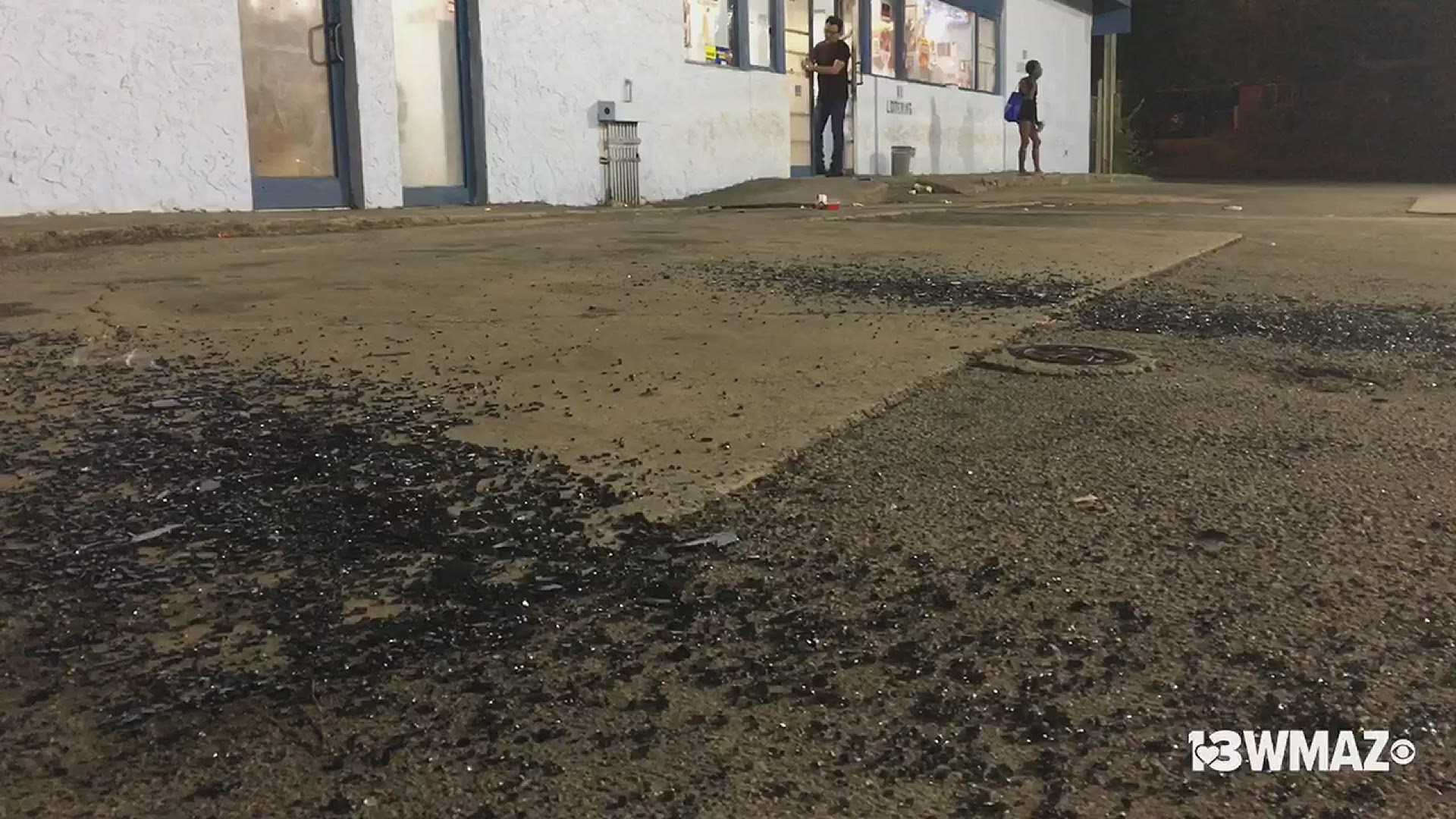 This is Macon's 33rd Homicide in 2020, and the fourth in the month of July. That's keeping the city on pace for a modern record.

After the shooting, Jones said he's, "Deeply disturbed" by the current number of violent deaths in Macon.

Anyone with information about the case can call the Bibb County Sheriff’s Office at 478-751-7500 or Macon Regional Crime Stoppers at 1-877-68CRIME.