It means Bibb will also cut property taxes by up to 40% in 2023 – one of the largest property tax cuts in state history. 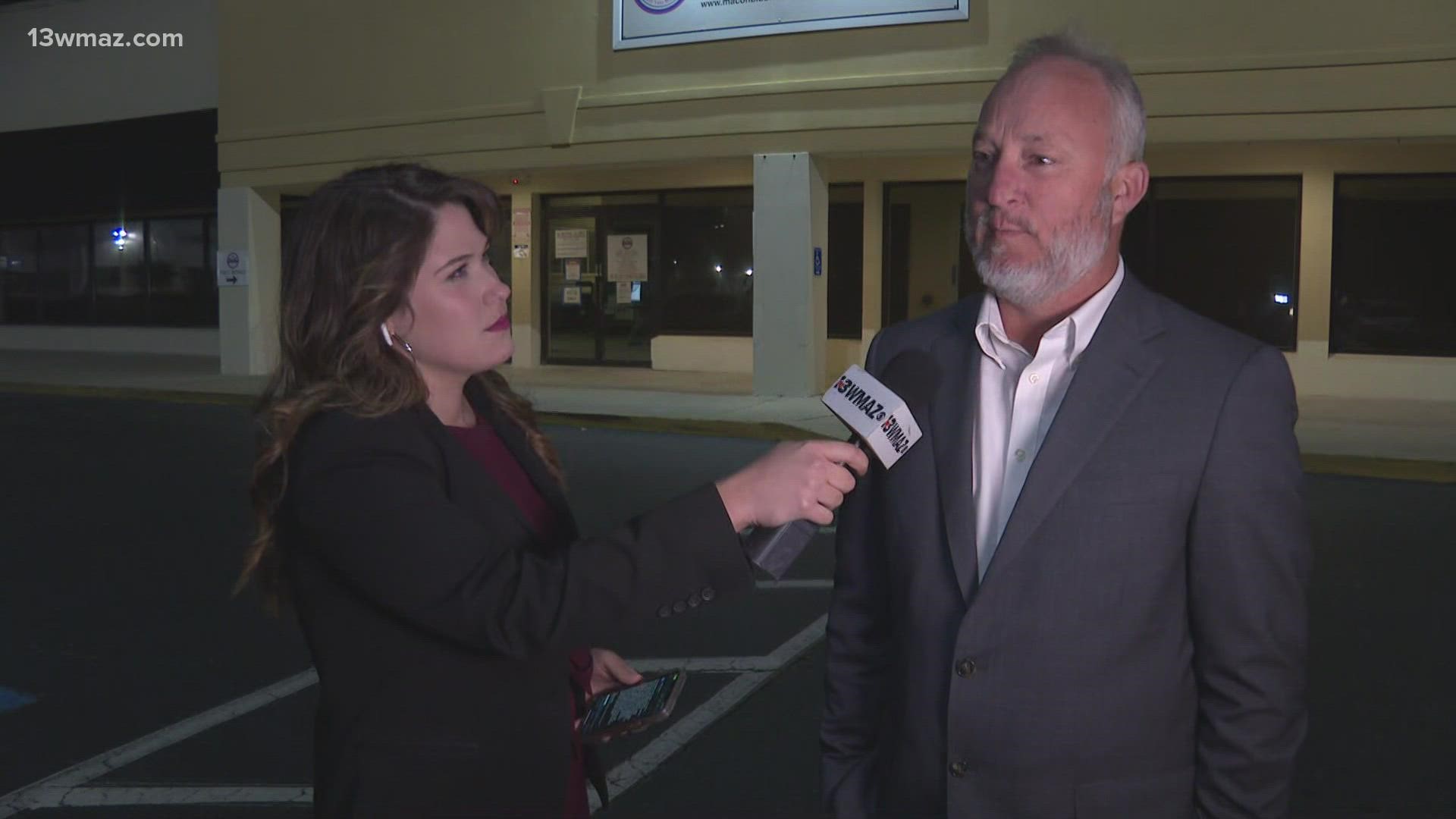 MACON, Ga. — Editor's note: Video in this story is from previous coverage of the OLOST vote.

It will tack on a penny on the dollar for taxable items, so instead of paying 7 cents on the dollar, you’d pay 8 cents. That will start on Jan. 1, 2022.

It means Bibb County will also cut property taxes by up to 40% in 2023 – one of the largest property tax cuts in state history.

Mayor Lester Miller says the advantage to Bibb County homeowners is that most sales tax revenue is collected from people who do not live in the county. The extra sales tax money would help fund a new pay scale for Bibb deputies and other first responders.

This was the fourth time Macon-Bibb County tried to pass the OLOST. The first three attempts never made it past the Georgia General Assembly, so this was the first time the question went to the ballot for a countywide vote.

Back in 2018, Macon-Bibb County commissioners wanted to avoid another budget crisis and property tax increase. They discussed the penny sales tax to do that, but it didn’t make it through the General Assembly.

Commissioners tried again in March 2019, but the bill did not gain enough signatures to pass onto a committee. Jan. 2020 marked the third attempt to get it passed.

Now, in 2021, the OLOST bill passed Georgia’s House and Senate before Gov. Kemp signed it in May. As of Nov. 2, it’s been passed.