'Safe place to find themselves': Macon camp strives to get young men off the streets

Owner Jacquez Harris says the camp is important for molding the mindset of boys and keeping them off the streets. 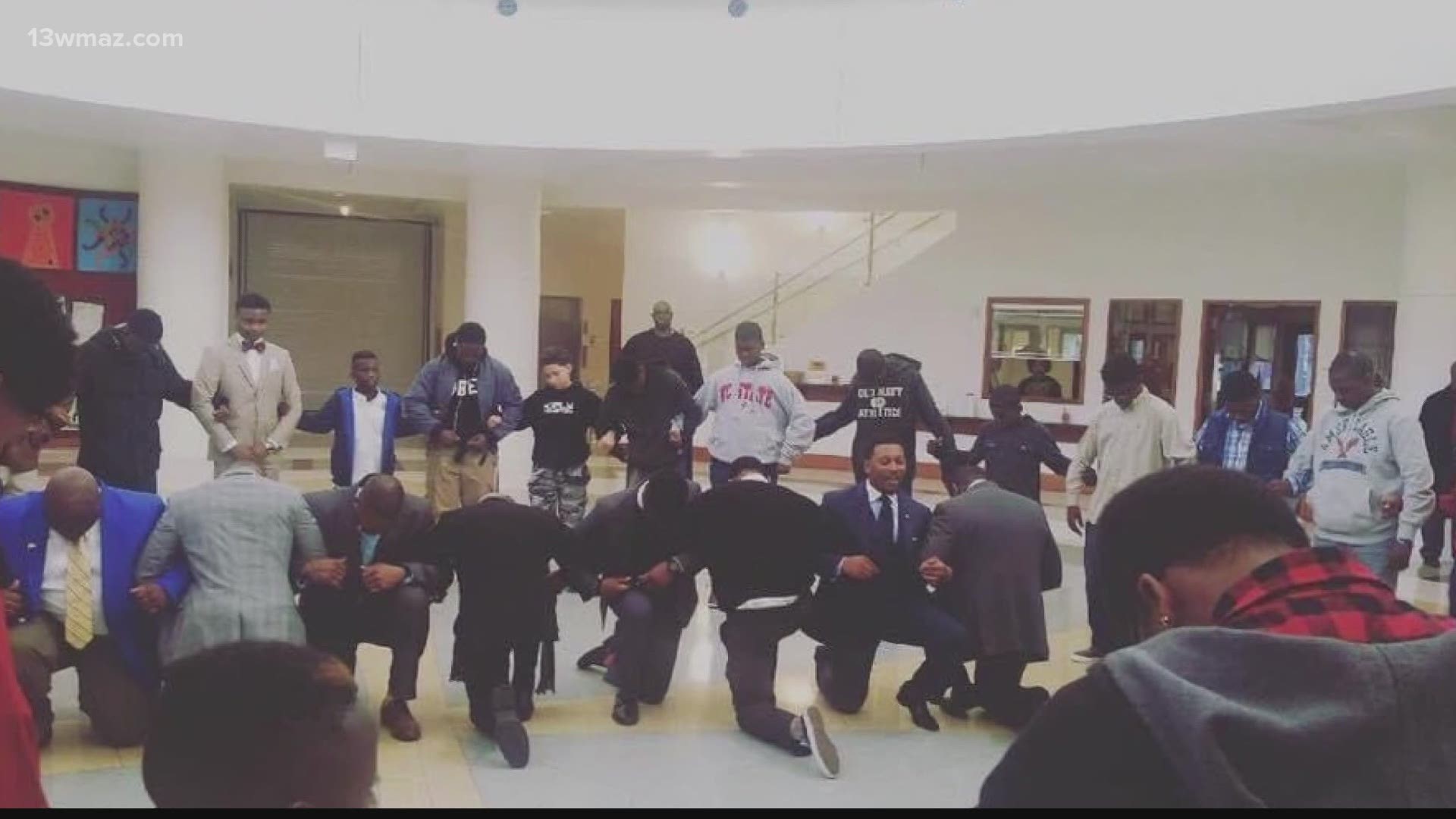 MACON, Ga. — A Central Georgia camp is continuing to make a positive impact on the youth.

'I am king' camp allows young men to learn skills that they may not learn within the classroom.

Owner Jacquez Harris says he created the camp after "a vision from the man above."

"'I am king' was founded with the idea to celebrate young males, not just African American males, but all males," he said.

Harris says the idea of the camp was to get young men "to think outside of the box."

Harris said it's important to retain the young men in programs like this one.

"We can keep them out of the streets, we can give them something positive to do, in addition to helping to mold their mindsets. To know that there's nothing in the streets for them, but everything is within a book, it's within communication, it's within their hearts and knowing themselves," he said.

If you would like to sign a young man up for the camp or make a donation, you can send an email to iamkingboyscamp@gmail.com.