'If I feel it, I'll sing it': Macon radio show host, singer to perform at Capricorn Revival Concert

Charles Davis works at 100.9 The Creek, and he's getting ready to take the stage with some of the iconic artists that inspired him 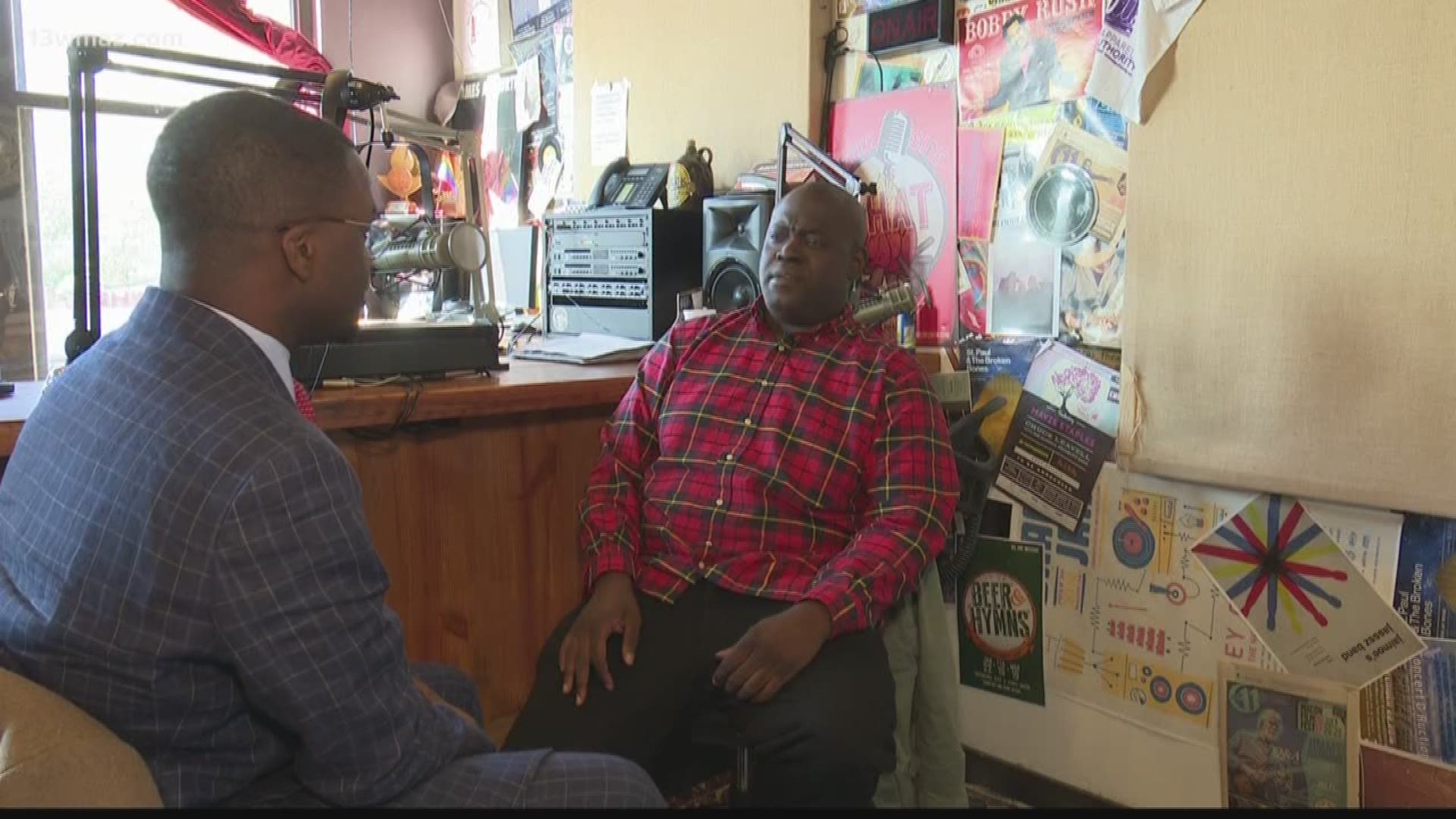 Charles Davis works at 100.9 The Creek, and he'll get the opportunity to grace the stage with Southern Rock legends at the Capricorn Revival Concert at Macon City Auditorium.

Davis said artists that created and recorded music in the studio inspire him to perform every day in everything he does.

"It is going to be very big for any kind of musician to have 'recorded at Capricorn Studios' on the back of their album, because that means something," Davis said.

Musical acts like The Randall Bramblett Band and Marcus King will be performing at the concert. For Davis, the revival of Capricorn Studios is a revival of the Macon music scene.

"It is a great sign that Macon is turning into the city that we all think it should be," Davis said.

Growing up he got his start in theater, singing music from artists who helped grow the Capricorn reputation.

"I'll sing The Allman Brothers and The Rolling Stones. If I feel it, I'll sing it," Davis said.

He said performing songs by legends like Otis Redding boosted his passion to entertain people.

"Theater is the best music teacher I could have ever had, because I had to learn so many different styles of music, and the way to speak during a song and how to act through it. Theater did a lot, it changed me a whole lot," he said.

This gave Davis the confidence to perform and land his job at The Creek.

"I ended up meeting one of the owners of the station at a bar. He was like, 'nice to meet you,' he was like, 'we are thinking about opening up this radio station soon, would you like to be a part of it?' Sure!" Davis said.

His hard work at The Creek is now giving Davis the chance to grace the stage on Tuesday with the same artists that inspired him from the beginning.

"I have none of the credentials that they have, none of them. I got lucky enough and humbly to have the opportunity to be a part of this," Davis said.

He said he is honored to be part of this rebirth of music history in Macon and perform with music legends he looks up to.

"These next couple of days are going to be really special in this town," Davis said.

The sold-out Capricorn Revival Concert starts at 8 p.m. Tuesday at the Macon City Auditorium. You can catch Davis along with Anthony Ennis on 100.9 The Creek on Fridays from 3-7 p.m.

Artists prepare for the Capricorn Revival Concert at soundcheck