The Capricorn Revival: Everything you need to know for the two-day celebration

Here's a full list of venues, events, and performers for the two-day celebration of the reopening of Capricorn Studios 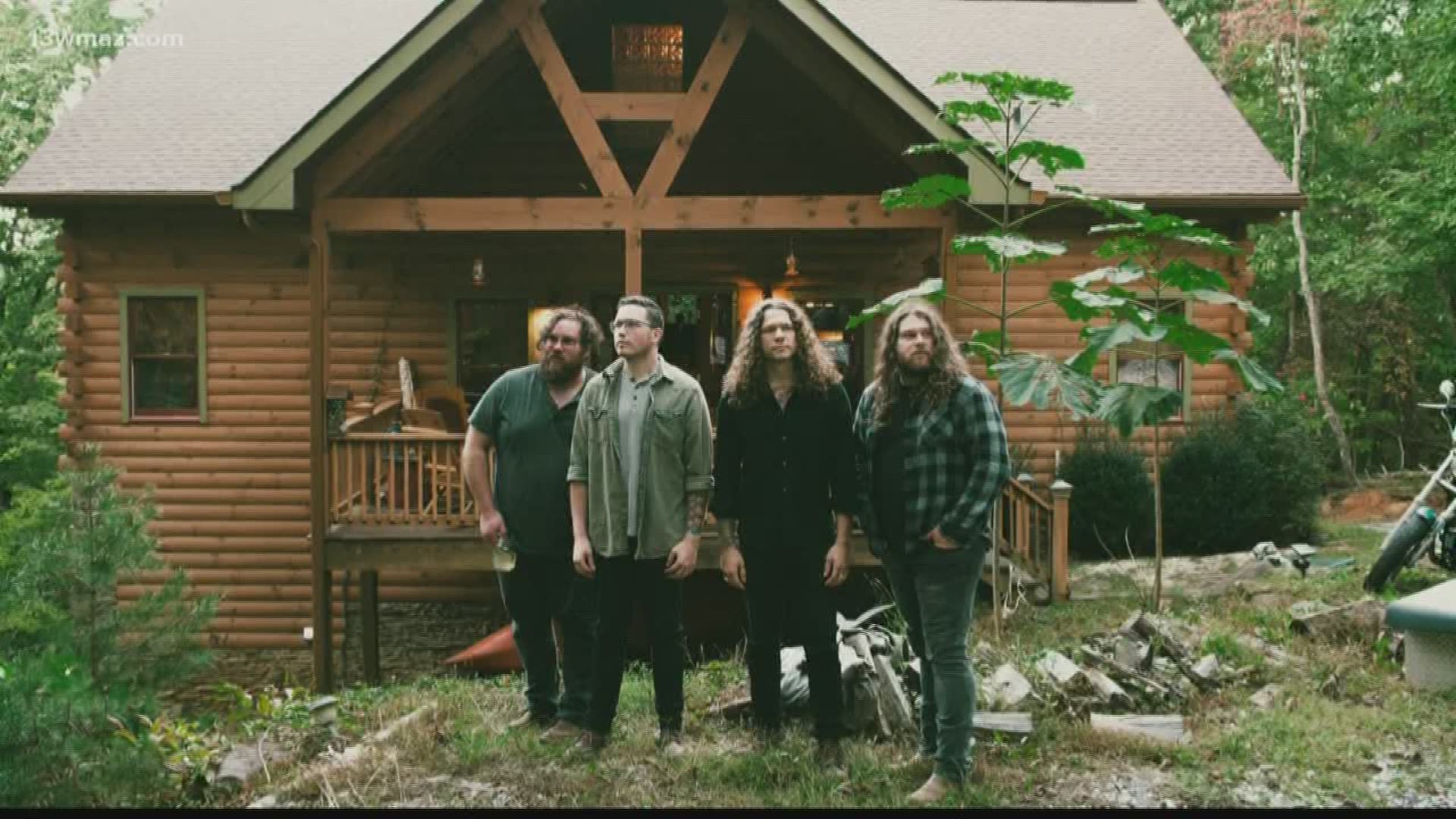 MACON, Ga. — The legendary Capricorn Studios is reopening as Mercer Music at Capricorn on Monday and Tuesday.

Mercer University and Creek Media are hosting two days of events in celebration of the rebirth.

Here's everything you need to know.

An invite-only VIP Party will be held at the studio location on Martin Luther King, Jr. Boulevard from 6-9 p.m.

Parking will be limited. Mercer suggests using Uber or Lyft.

If you are driving, there will be metered parking along the streets surrounding Capricorn and parking garages on Poplar Street and Martin Luther King, Jr. Boulevard next to the Douglass Theatre.

Free parking is also available behind Visit Macon and along 5th Street on either side of Plum Street.

Mercer Music at Capricorn
Who's as excited as we are about our grand opening? 🙋‍♂️ We invite all of you to our Tuesday, Dec. 3, dedication and open house. This event is FREE and OPEN TO THE PUBLIC. Now, let's get some of the...

Starting at 2 p.m. at 530 Martin Luther King, Jr. Boulevard, the public can enjoy a free event with musical performances and studio tours.

The event will be held in the tent set up behind the studio. Musical performances and speakers will last through 3:30 p.m., and tours will start after then.

Everything wraps up around 6 p.m. Here's a few people that will take the stage:

Jimmy Hall and Friends - Alabama-native Hall is the lead singer of the band Wet Willie, one of the groups to record at the original Capricorn Sound Studios in the 1970s. Their best-known song, "Keep On Smilin'", reached No. 10 on the charts in 1974. Hall will also be appearing at the Capricorn Revival concert later Tuesday night at Macon City Auditorium.

Magnolia Moon - Magnolia Moon is made up of two pairs of brothers. They've set their roots down right here in Macon, and their latest release was their self-titled album this year.

For a full list of performers for this event, click here. As far as parking, it will be the same as the VIP party.

A sold-out show featuring some of Southern Rock's greatest will start at 8 p.m. at Macon City Auditorium.

The lineup was hand-picked by former Allman Brothers Band member and current Rolling Stones music director, Chuck Leavell, along with the president of Creek Media and the Moonhanger Group, Wes Griffith.

A few special guests and performers include:

The Randall Bramblett Band - This band will serve as the main performer for the night, and Chuck Leavell will be right beside them. Front man and multi-instrumentalist Randall Bramblett of Jesup, Georgia, has performed with Southern Rock legends like The Allman Brothers Band and Widespread Panic. His latest album release was Juke Joint at the Edge of the World in 2017.

Marcus King - Described as a "guitar phenom" by The Washington Post, Marcus King is a 23-year-old from Greenville, South Carolina. He's joined singer-songwriter Chris Stapleton on stage, and his debut solo album, El Dorado, comes out Jan. 17. King and his close-knit group of friends make up The Marcus King Band. They'll also be performing at the Macon City Auditorium on Dec. 28.

Brent Cobb - Cobb is a Grammy-nominated Georgia native. His most-recent album release was Providence Canyon in 2018, named for a gorge near Columbus, Georgia. He's toured with Chris Stapleton and Margo Price.

Lamar Williams, Jr. - Williams was born right here in Macon. Being the son of Lamar Williams, Sr., the former bassist for The Allman Brothers Band and Sea Level, he's made a name for himself through his work with the band Revival. Now, he's the lead singer of Les Brers.

Berry Oakley, Jr. - Oakley is the son of the founding bassist for The Allman Brothers Band. He's continued his father's legacy by songwriting, recording, and playing multiple instruments.

Duane Betts - Duane is the son of Allman Brothers Band guitarist Dickey Betts. He grew up on the road with the band and picked up electric guitar. When he's not onstage with his dad’s band, Dickey Betts and Great Southern, you can catch him as the touring guitarist for Dawes or in the Allman Betts Band.

John Bell - Bell is the lead singer and rhythm guitarist for the Athens, Georgia band Widespread Panic. The group is widely known across America and continues to sell out some of the world's largest venues, including 60 shows at Red Rocks in Colorado and at least 20 shows at State Farm Arena in Atlanta.