The Bibb County Sheriff's Office wants drivers to be aware of the temporary road closings due to the 2019 Macon Downtown Christmas Parade Sunday. 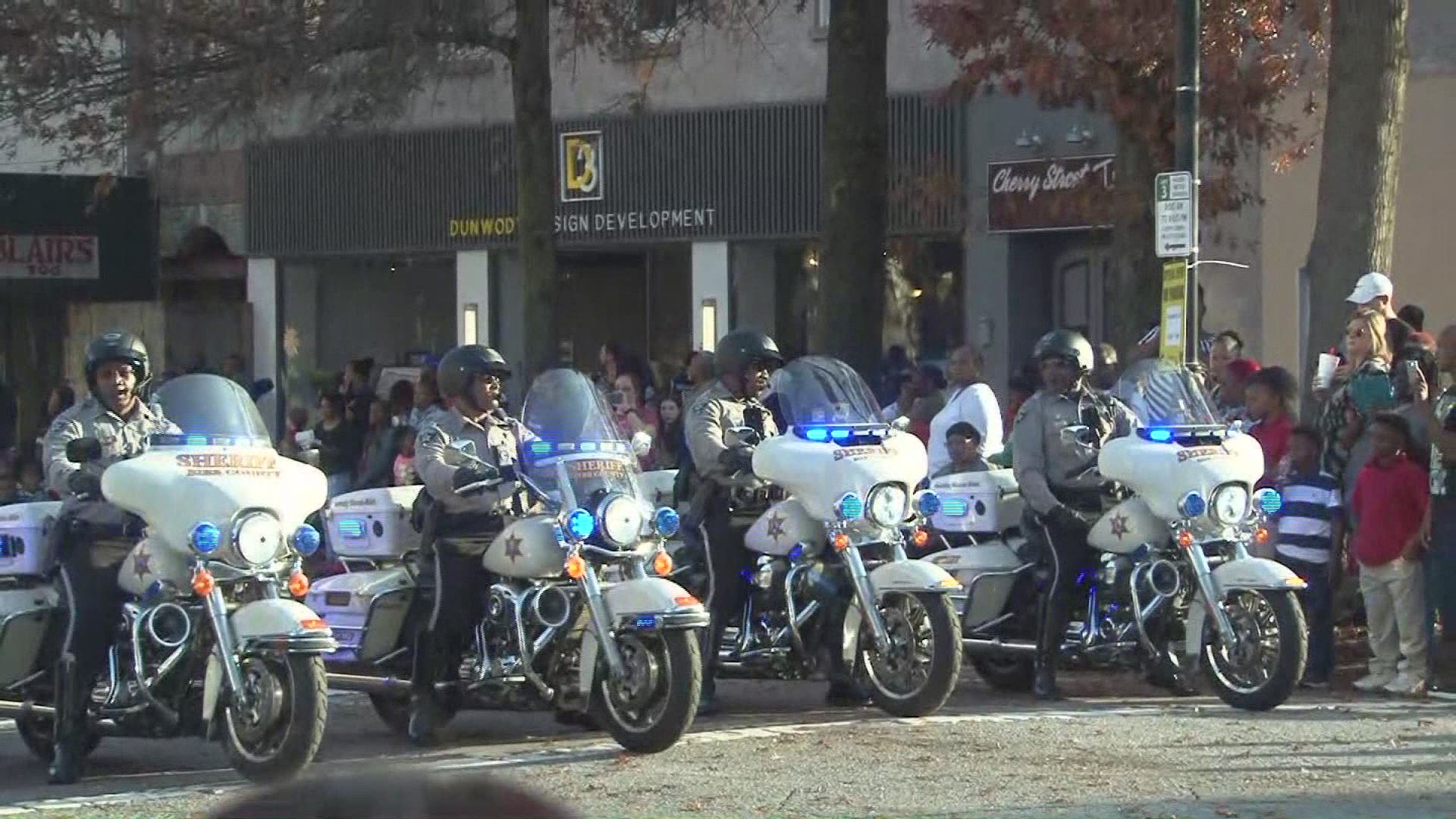 MACON, Ga. — The Bibb County Sheriff's Office is reminding people to be aware of temporary road closings due to the 2019 Macon Downtown Christmas Parade Sunday.

On Sunday, no cars will be allowed on Mulberry Street and First Street beginning at 8 a.m. At 11 a.m., the following streets will be blocked. The streets will reopen once the parade passes and pedestrians are cleared from the streets.

-   MLK Jr. Boulevard will be blocked from Walnut Street to Poplar Street.

-   Cherry Street will be blocked from Fifth Street to First Street.

-  First Street will be blocked from Cherry Street to Mulberry Street.

-   Mulberry Street will be blocked from First Street to MLK Jr. Boulevard.