On Saturday, dozens of people gathered for a "Stop the Violence" rally and resource fair off Montpelier Avenue. 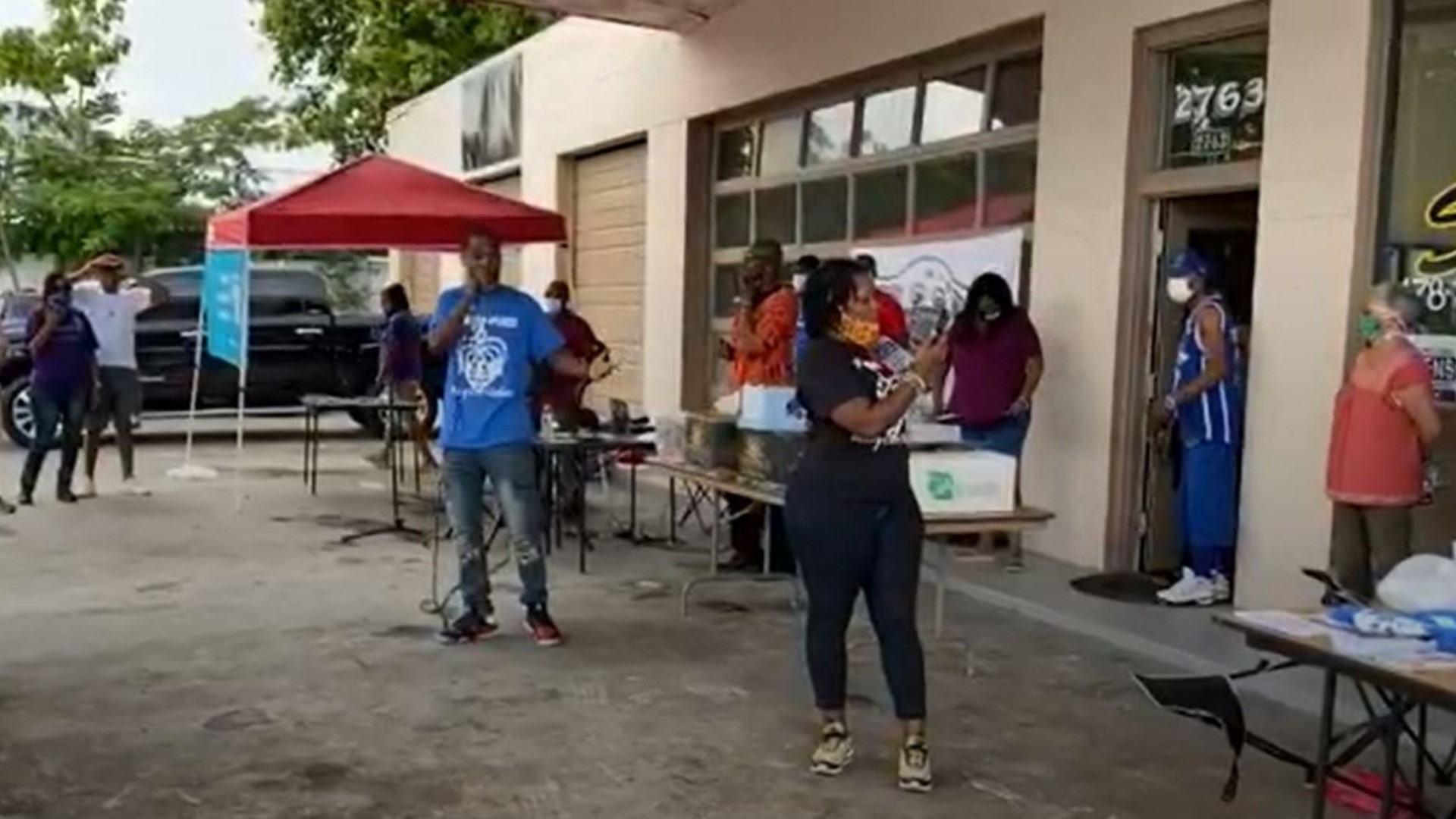 Dozens of people packed the streets of Unionville in Macon for a "Stop the Violence" rally on Saturday.

The rally was part of a resource fair off Montpelier Avenue.

Rasheedah Caldwell says she came out because of the amount of homicides this year in Bibb County. She says there are too many "killings of people who look just like me."

"Our sons, our daughters, they are dying, and nobody is doing anything about it," Caldwell said.

She says she feels like people have to take a stand for people who are hurting.

"I got no choice but to do this. I'm scared to go outside, but I got this gun to protect me," she said. "We got to go inside, go inside of them, let them know what's going on. Let them know somebody really loves them."

The rally also educated people on voting, the census and other community issues.

Caldwell says she will continue to use her voice to bring an end to violence in Bibb County.

"I really believe it is going to take an effort from everybody in the community to come together, to do something about this," she said.

Event organizers say they plan to hold another event like this one soon.