Georgia State Patrol says Belinda Woods was airlifted to Macon, where she later died from her injuries 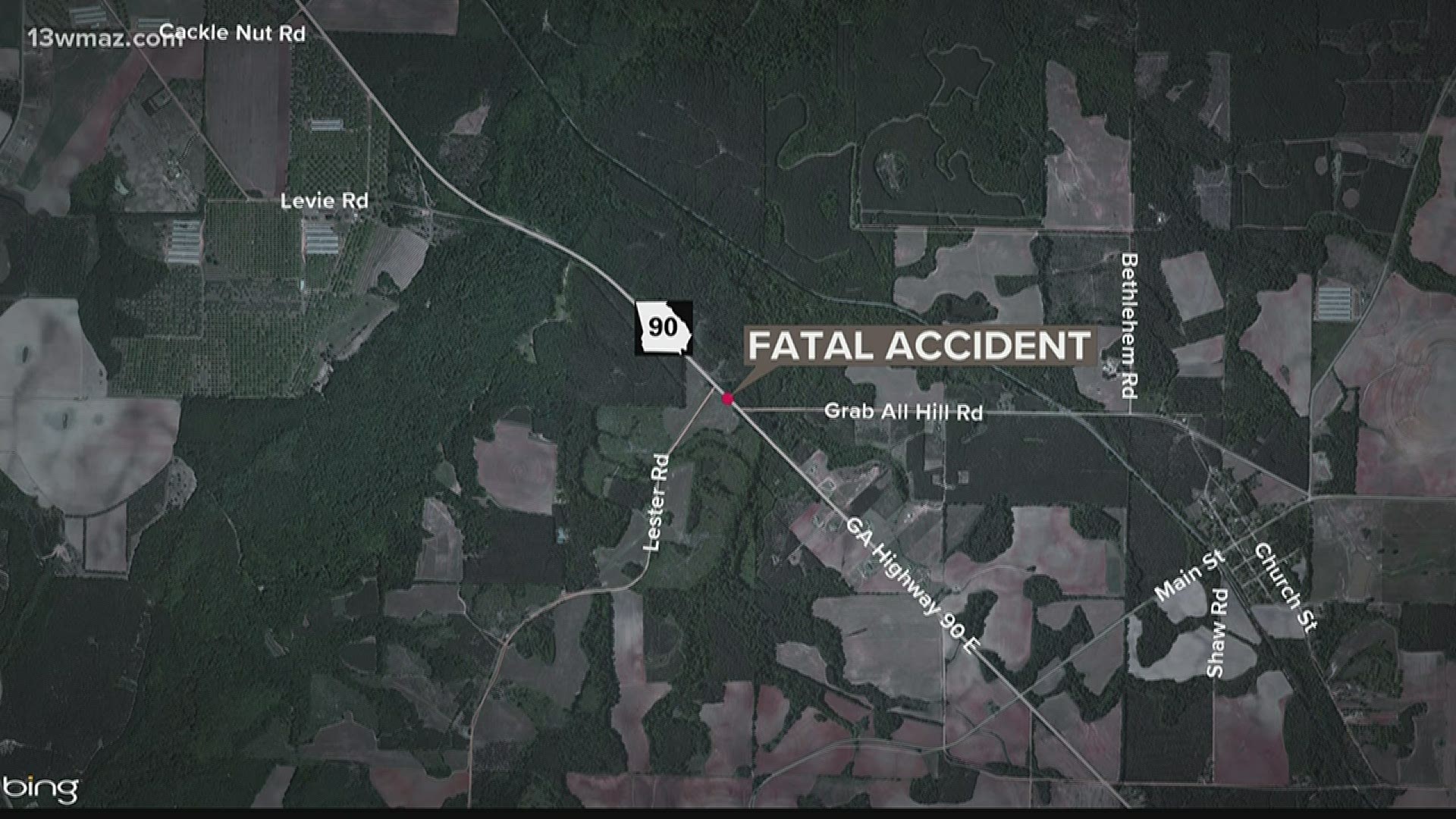 MONTEZUMA, Ga. — A Montezuma woman died Monday after being hit by a log truck in Macon County.

According to Georgia State Patrol, the accident happened around 6 p.m. on Georgia Highway 80.

They say a Mack Truck driven by 64-year-old Robert Brooks, of Eastman, was going south on the highway when he approached a red light at Travelers Rest Road.

Belinda Woods, 68, was driving her Acura Integra east on Travelers Rest Road when she approached the intersection.

GSP says Brooks then hit the driver’s side door of Woods’ car with the front of his truck.

Woods was airlifted to the Medical Center in Macon where she later died from her injuries. Brooks was uninjured in the wreck.

The accident is still under investigation and the report has not been completed yet.