Former District Attorney David Cooke says there were inspections, but the grand jury did not make a report because there wasn't any problems 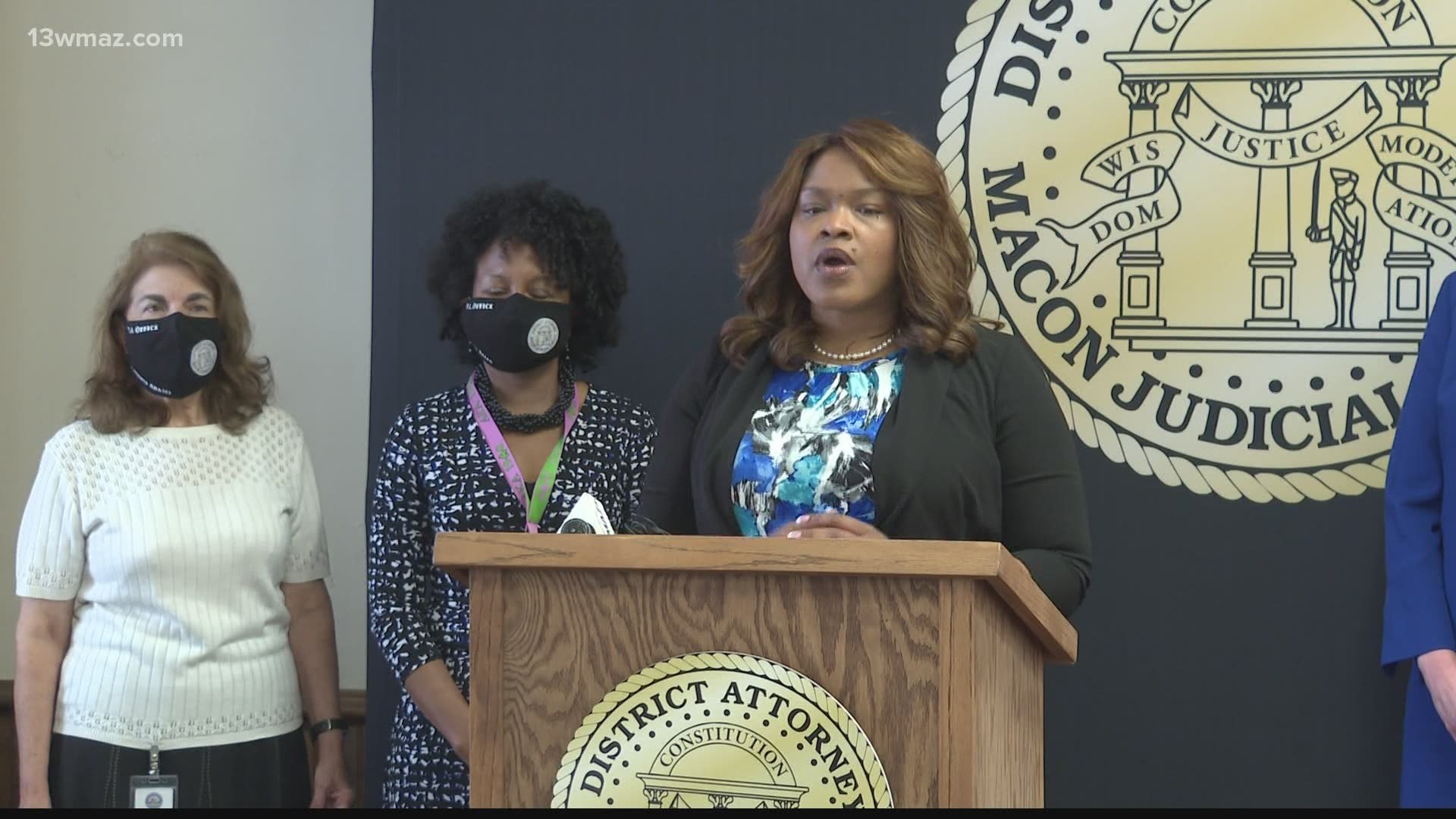 MACON, Ga. — State law requires that a grand jury inspect the jail every year. However, on Tuesday, the county's new district attorney Anita Reynolds Howard says there are no records or reports of any inspection since at least 2017.

13 WMAZ has been working to track down jail inspection reports from over the last five years through open records requests and asking questions like to the Bibb County Sheriff's Office, the District Attorney's Office, and the Bibb County Superior Court Clerk's office. Tuesday, we finally got some answers.

In a press briefing, district attorney Anita Reynolds Howard says she could not locate any records of jail inspections since 2017.

"So then the question becomes well when they done, what did the grand jury find, how many people showed up, without having that mechanism of some kind of written document that's actually filed. Then, we're left not knowing though," Howard said.

Howard said she learned of a 2017 report only because of a previous 13 WMAZ report, describing the recommendations from the grand jury. We've now obtained that report from Sheriff David Davis.

In the report, the jurors recommended that Bibb County demolish the current jail and build a new one.

We went to the office of the Bibb County Superior Court Clerk where reports and grand jury presentments are held and where Bibb County Sheriff's Office and the District Attorney's office pointed to. We found presentments and reports from 1889 to 1987, but the Superior Court Clerk's office could not locate any other records of jail inspection reports.

District Attorney David Cooke, who left office last year, says those inspections were done every January he was in office, but they did not make a report if there wasn't any issues found.

"The grand juries under my administration didn't see any problems so they didn't file any reports," Cooke said.

Sheriff David Davis agreed that there have been inspections.

"In all the years I've been associated with the jail since I've been Sheriff and even before, I don't remember there ever being a report," Davis said. "Now, I remember back in 2017, they toured the jail, and I think there did make a report."

Georgia law requires that a grand jury inspect every county jail at least once a year, but it's up to the jurors on whether to produce a report.

"We will have a written finding. It could be as simple as 'there's nothing to report,' or there will be actual findings, whatever the grand jury chooses to report," Howard said.

Howard says the grand jury could file that inspection report within a few days.