'We have to cherish moments': Slain Bibb 911 operator remembered by his friend 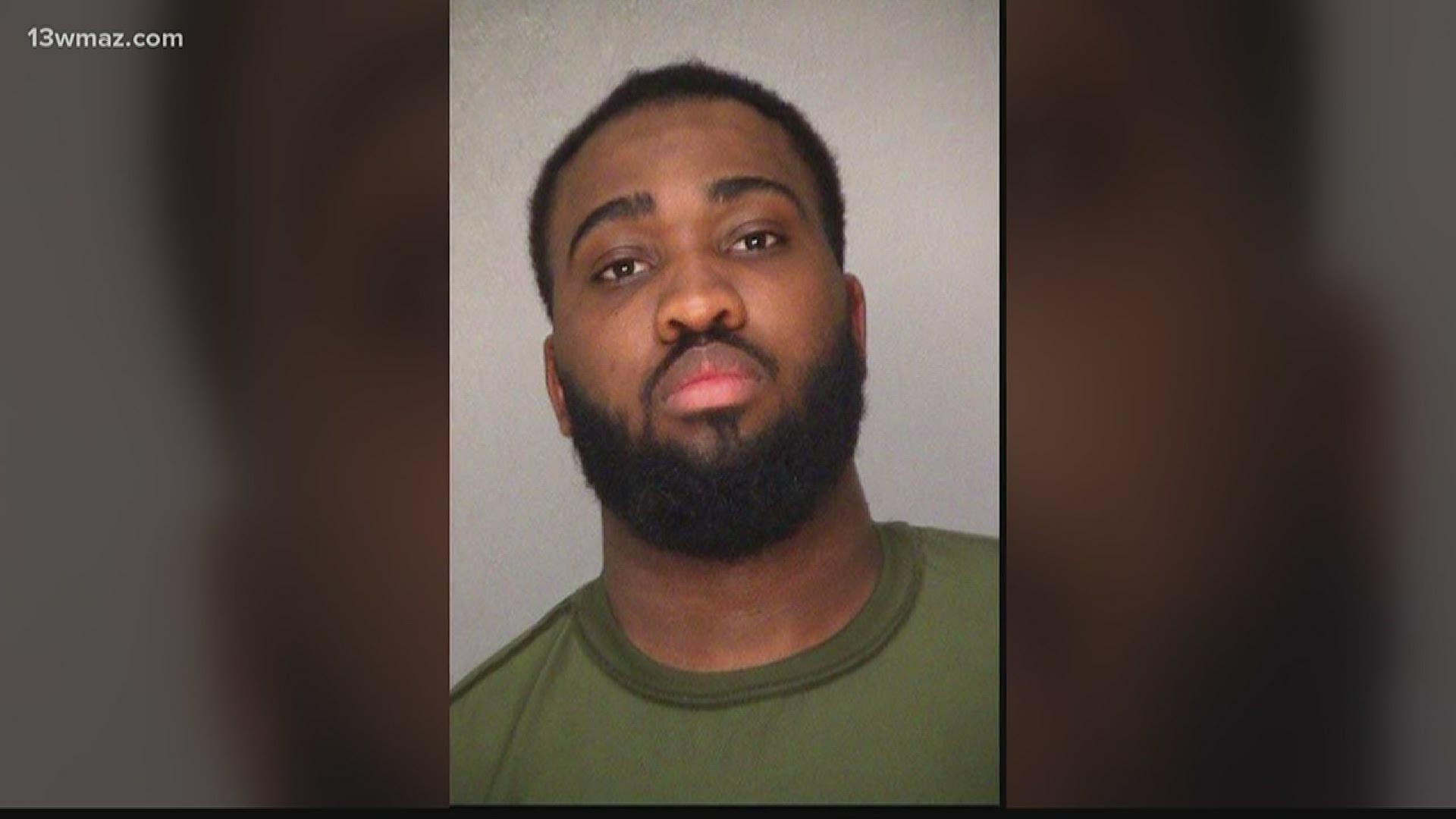 A private security guard is charged with murder after allegedly shooting and killing a Bibb County 911 operator outside a bar Wednesday night.

Macon-Bibb County says 25-year-old Devontae Tennyson had worked for them as a dispatcher since 2018, and now the sheriff’s office is investigating what led to his death.

“Me and Devontae, we went to high school together. We met freshman year at Southwest High School. We were in marching band. He played trumpet and I played saxophone,” said Dendrick Tanner.

Tanner met one of his best friends more than 10 years ago.

“He was always the life of the party. He never liked to hurt or harm anybody. He always knew how to make people laugh, he liked to have a great time, and I just want people to know that,” said Tanner.

On Thursday, he drove to the scene where his best friend took his final breath.

“He [Tennyson] got into some type of disagreement with somebody and he went outside. Then there was word spread that he was going out to get a gun, so then the security guards got involved in it,” said Davis. “Mr. Tennyson was out at his vehicle talking to a female out there. He did have a weapon in his hand. He had an AR-15 in his hand. He never raised it up in any kind of threatening manner or whatever, according to witnesses and some videos that we have.”

“We have to cherish moments...cherish our friends, because you don't know when you'll see them again. You don’t. Me just saying like I'll have plenty of time to see him when I come back and knowing that I don't now, I'm sorry,” said Tanner. “It hurts. It really, really hurts.”

According to the Georgia Peace Officers and Standards Training Council, Scott-Sinclair is not currently working in law enforcement.

Sheriff Davis says he's being held in Jones County because his father works as a deputy here at the Bibb County jail.

If you know more about what happened outside the restaurant, you can call the sheriff’s office at 478-751-7500.

Man charged with murder after roommate, woman shot to death in Dublin