Hollywood staging numerous productions in Macon has had an impact on the festival. 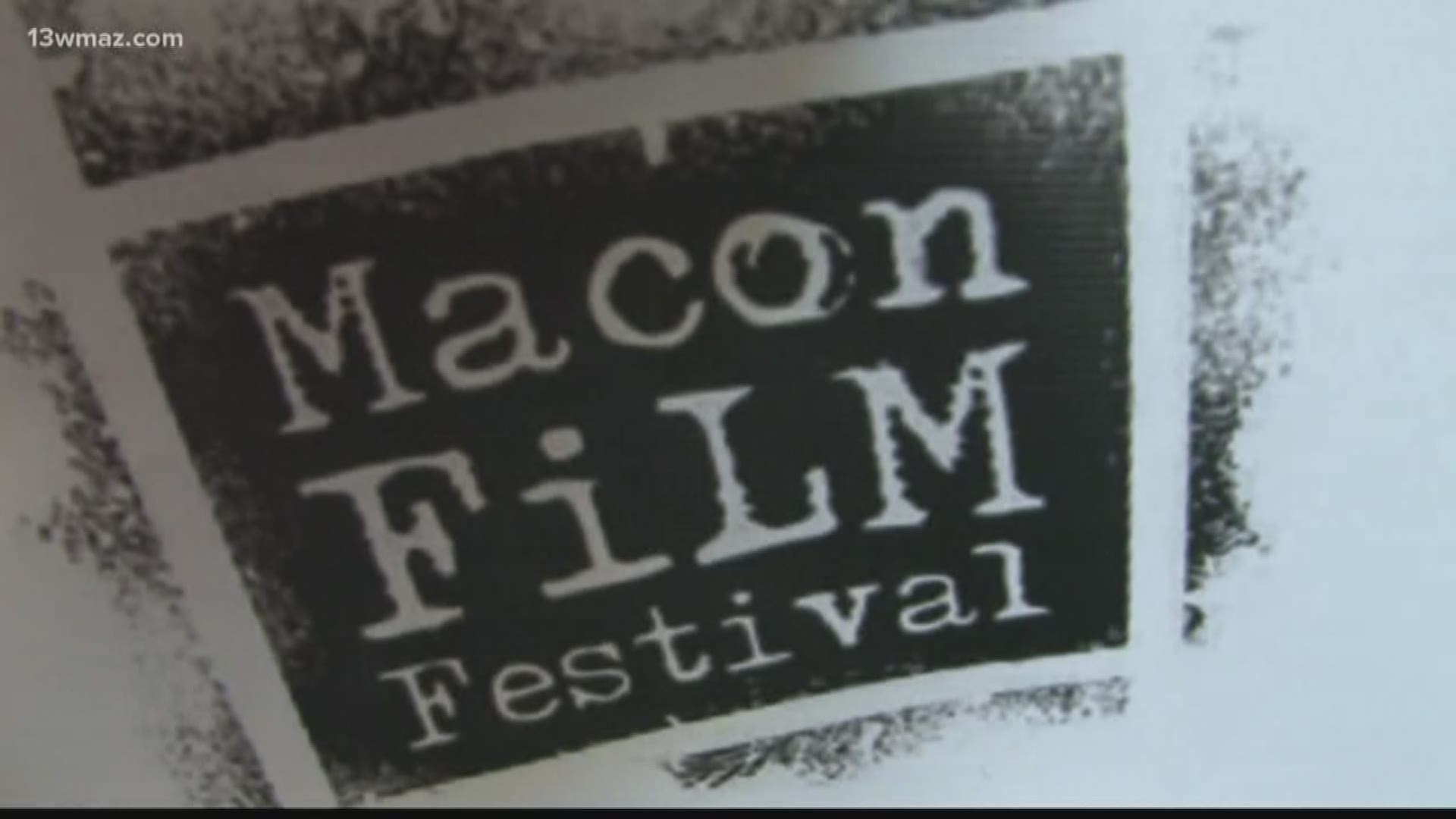 You will see budding directors show off their flicks, but Hollywood has made its impact on Macon, Georgia and on the film festival.

Phillip Wheeler is a director making his debut at the Macon Film Festival. His film is called "Euphorica."

"It touches on substance abuse and basically taking that route in life, and then it also shows making the right choice," he explained.

He says he's influenced by a lot of directors worldwide, but it isn't lost on him that Macon has become a movie town.

"I always heard about the movies being made here in Georgia -- 'The Crazies,' I remember they filmed either 'Need for Speed' or 'Fast and Furious' -- one of those car films," he said.

The Georgia Film Commission says those car films and every other big production brought in 92,000 jobs in 2018 that generated $9.5 billion.

"And slowly, I think that has just grown with our tax incentives that we have here in Georgia, that it's just driven more people to come and submit films and to film here, and we're making it such an easy town to work with when it comes to filming. We're very accommodating and doing as much as we can," she explained, which means one day, Phillip may be back with a bigger operation.

As for the Macon Film Festival, tickets start at $10 for a block of movies and go up to $150 for an all-access badge that gets you into everything and the afterparties.

You can find the movies at the Hargray Theatre, the Georgia Sports Hall of Fame, and the Douglass Theatre. The Museum of Arts and Sciences will have dome movies.