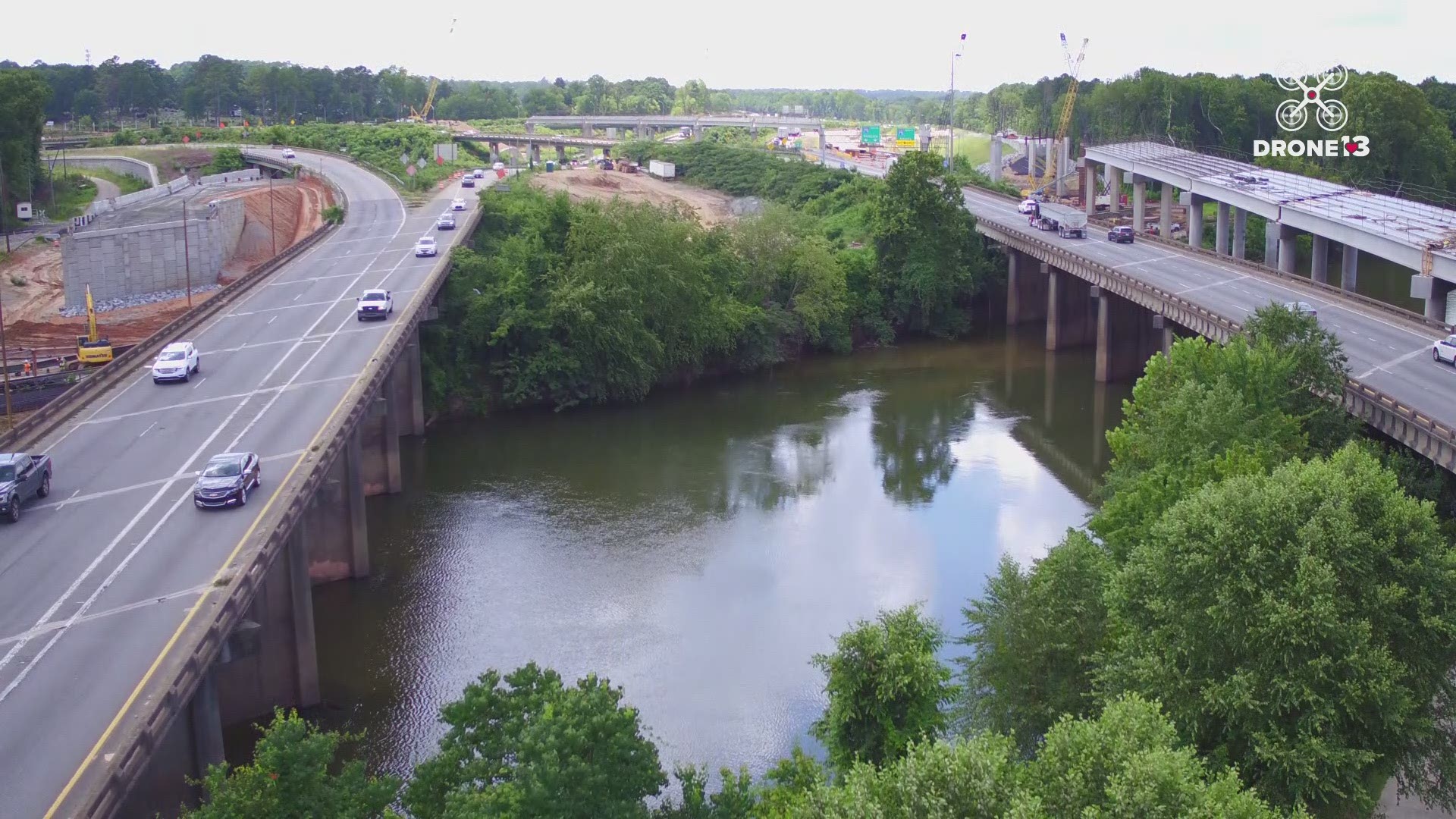 Bibb County Coroner Leon Jones is having trouble identifying the woman hit and killed while walking on I-75 North Saturday morning.

Authorities initially named a Hoganville woman but now are unsure and are still trying to identify her.

The Bibb County Sheriff's Office is looking for the person who hit and killed a woman along I-75 North near the Riverside Drive overpass.

A release from the sheriff's office says a woman was walking along I-75 when she was hit and killed. Right now they are still working to figure out what kind of vehicle hit her.

They believe it may have been some kind of Ford, although they aren't sure of the make, model, or color.

They are still working to identify the woman who was killed too.

Investigators say if you have any information, you can call the Bibb County Sheriff’s Office at 478-751-7500 or Macon Regional Crimestoppers at 1-877-68CRIME.

Note: GDOT originally had a different location for the accident. The Bibb County Sheriff's Office have since confirmed it happened along I-75 North near the Riverside Drive overpass.

Investigators are working a deadly pedestrian accident in Macon near the interstate construction area.

A tweet from the Georgia Department of Transportation says it happened near the Second Street ramp onto I-16 around exit 1. They say they expect traffic tie-ups until at least 9:30 a.m. Saturday.

One of two lanes is blocked while investigators work to get information and clear the scene.

The construction is part of a project that won't be complete until the mid-2020's. A few weeks ago a subcontractor on the project died after falling from a bridge.

The massive construction zone stretches several miles and was several decades overdue for an update when work finally began.

Our 13 Investigates team looked into the wrecks along the construction area just a few days ago.

RELATED: Here's how many wrecks have happened near the I-16/I-75 split since construction began

RELATED: Aerial view of I-75 South/Riverside Drive section of the interchange project