Macon lawyer Veronica Brinson in jail for contempt of court

Another Macon attorney says he asked a judge to order Brinson to jail as a last resort, after she "thumbed her nose" at court orders for years. 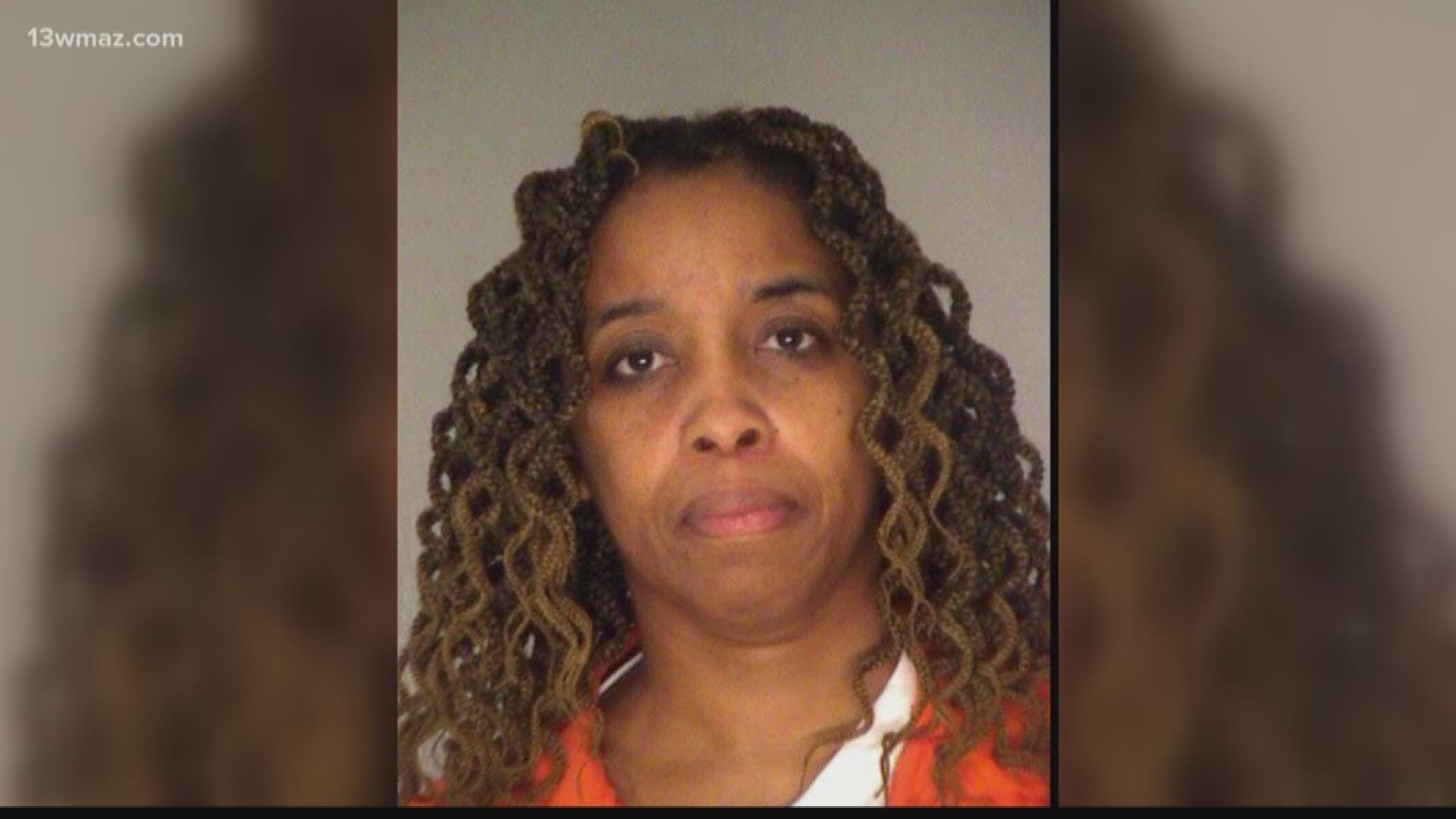 CORRECTION: This story originally stated incorrectly that Veronica Brinson was jailed on a different contempt of court complaint with a different case.

A Macon lawyer is in jail for failing to comply with judges' orders in a seven-year-old case.

Veronica Brinson turned herself in to the Bibb County jail around 5:20 p.m. Friday on a contempt of court charge, according to jail records.

Another Macon attorney, Sam Alderman, says he asked a judge to order Brinson to jail as a last resort, after she "thumbed her nose" at court orders for years.

He says she can "get out of jail free" at any time by obeying orders to provide documents and answer questions under oath.

Alderman says it all started in 2011 when Brinson sued his client, attorney Andrew Foster, for harassment.

When that case went to court the next year, the judged ruled against Brinson and called her complaint "frivolous."

He ordered her to pay Foster $9,500 in attorney fees -- a move Alderman called very unusual.

Brinson appealed that order to the Georgia Court of Appeals and then the Georgia Supreme Court, losing both times.

Alderman, who is Foster's lawyer, asked a judge to order Brinson to provide documents about her finances, to determine whether she was able to pay.

He says Brinson last week asked for another delay in responding.

"I said, 'No, you've thumbed your nose at the orders.' We have no other remedy. It's regrettable."

This week, McBride ordered Brinson into jail if she didn't comply with past orders.

Brinson has posted about the case regularly on Facebook, arguing that she is being unfairly targeted.

"I am struggling to fight and practice law," she wrote last year. "Good ole boys talk and they are constantly trying to see if I am making money. I have not been able to keep any big money I make."

The Foster case isn't the first time Brinson's been in legal trouble.

In 2014, a Bibb County judge found her guilty of contempt of court. Judge Howard Simms removed her as defense attorney for murder suspect Frank Reeves, stating that she had not represented Reeves effectively and had missed filing deadlines. Brinson continued to file motions and other documents in the case after being removed, Simms said.

\In 2015, Bibb County's Board of Health ordered ruled that three dogs owned by Brinson were dangerous after they killed a smaller dog and injured two people. Brinson appealed the ruling, and the board ruled against her after a long hearing.

And last year, Brinson took her fight with her neighborhood association to the state appeals court. In her blog, Brinson wrote that the Brookefield Homeowner’s Association Board sued her because she failed to pay her $436 assessment. A judge order her to pay more than $18,000, Brinson wrote.

According to state bar records, Brinson is a Mercer Law School graduate who's been practicing law since 2000.

Alderson says he doesn't know why Brinson has been defying the court: "She's a very pleasant person."