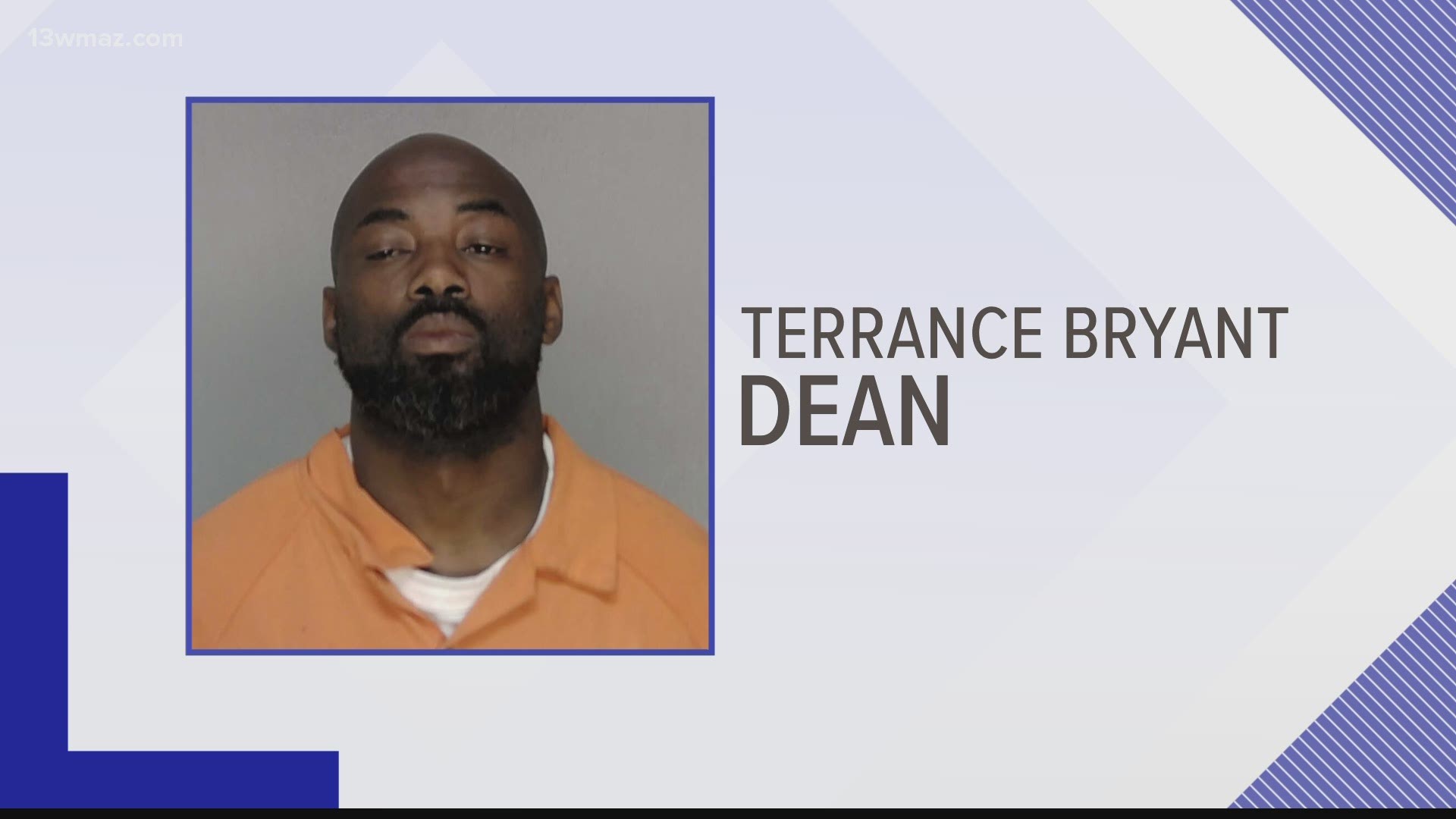 MACON, Ga. — Bibb deputies have arrested a man in connection with a 2004 homicide that investigators considered a cold case.

According to a news release from the Bibb County Sheriff's Office, in November 2020, deputies reopened the 2004 homicide of 36-year-old Michael Glover. With help from the Georgia Bureau of Investigation, investigators were able to identify 39-year-old Terrance Bryant Dean through a DNA match.

Dean was located and arrested outside of a home in the 500 block of Nelson Street around 12 p.m. Friday afternoon. During a search of Dean’s pockets, investigators found 30 small bags that contained a white powdery substance. The release also says the DNA evidence allowed deputies to issue warrants for Dean for a rape. He was taken to the Bibb County jail and charged with Murder, Rape, and Sale of a Controlled Substance. Dean is being held without bond.