The Bibb County Sheriff’s Office Bomb Disposal Unit swept the building and found it was safe. 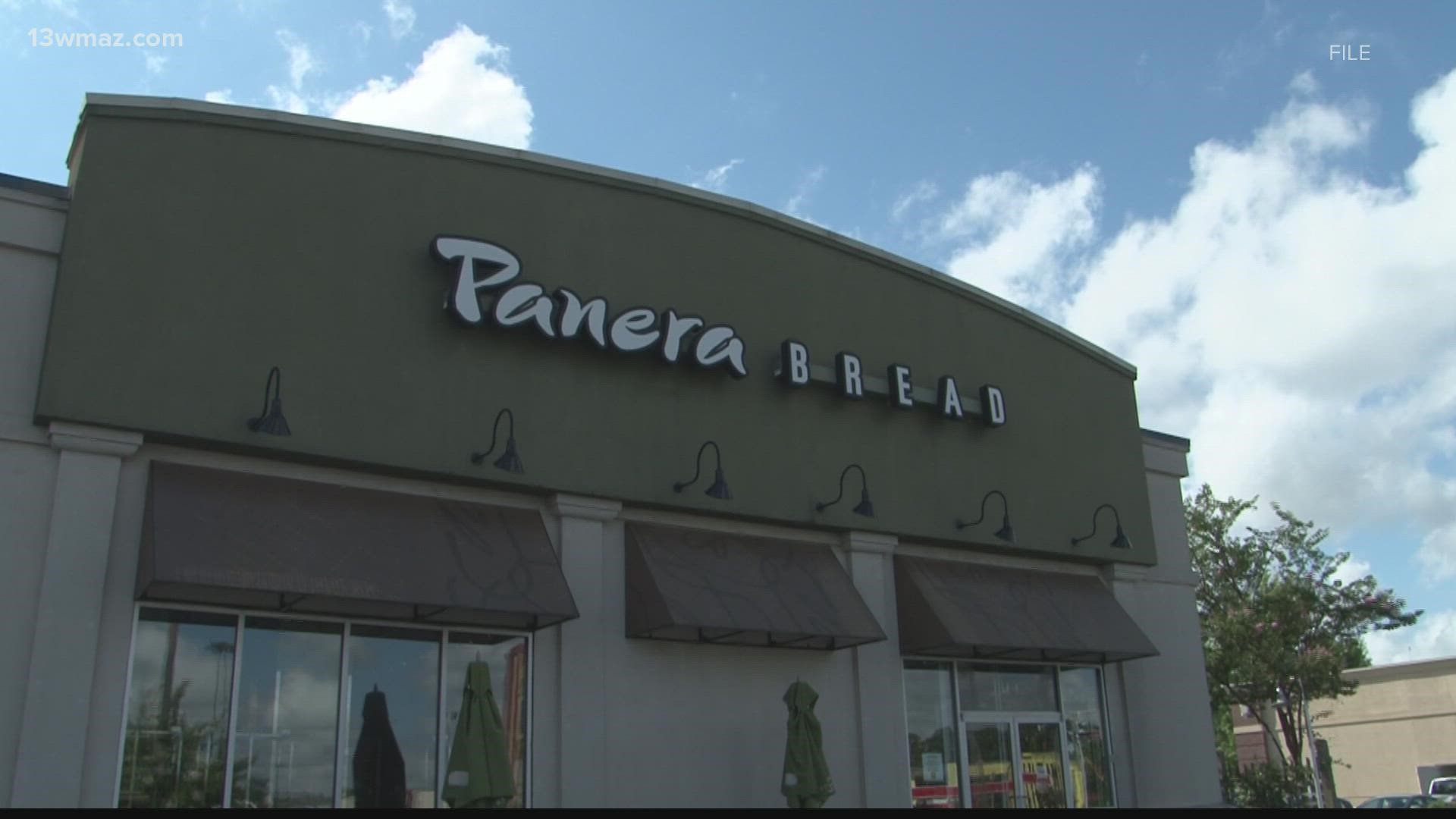 MACON, Ga. — A Macon man is facing a charge of terroristic threats after a bomb scare Wednesday afternoon. According to a news release, it happened at the Panera Bread on Tom Hill Sr. Boulevard around 2 p.m.

Deputies were told a man went into Panera, got food, and left a backpack behind. The news release says the man, later identified as 52-year-old Kevin Hall, then went to a store nearby and told them a bomb might be at Panera.

Deputies found Hall and arrested him. He was taken to the Bibb County jail and charged with terroristic threats,

The sheriff’s office’s bomb disposal unit swept the building and found it was safe. Everyone was allowed back inside after 4:30 p.m.

The men convicted of murdering Ahmaud Arbery will get life sentences. Here's why.